Whenever Liza would get in a serious relationship with a man, she would introduce him to her mother. Liza's mom Peggy, like many parents, would quickly offer unsolicited advice about whether the guy was a suitable match for her daughter. The frustrating thing for Liza was, her mother was almost always right. That's because for 26 years Peggy had been a foreign service officer for the State Department, interviewing visa applicants. She was a profiler with a finely honed ability to detect lies and hidden motives within 2 minutes of meeting someone. Eventually mother and daughter decided to use Peggy's ability to Liza's advantage, so they set up a system... Now the men who wanted to date Liza had to submit to being profiled FIRST.

Liza Monroy is the author of the novel, Mexican High, and the memoir, The Marriage Act: The Risk I Took to Keep My Gay Best Friend in America...And What it Taught Us About Love. Peggy Gennatiempo is now retired from the State Department and still runs the Tumblr blog, The Profiler Selects. 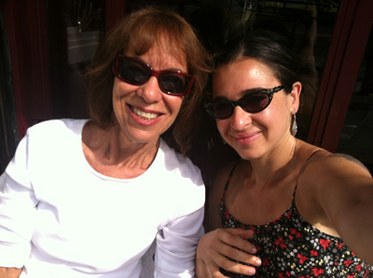 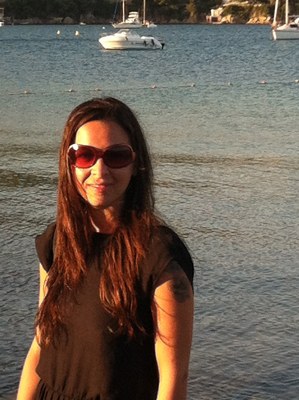 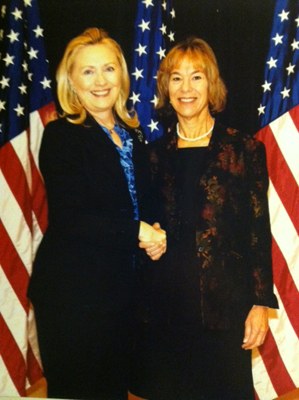 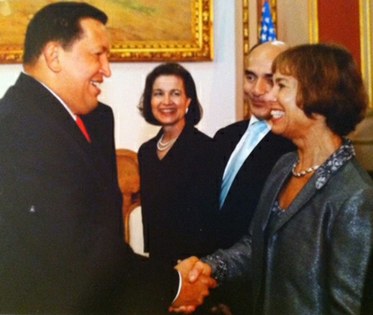 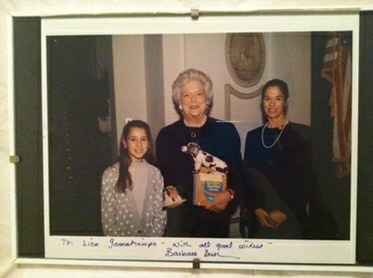 navigates the risky waters of online dating. At first he marvels at the power of the Internet, finding a date that leads to romance. But then his new love connection drops some news that may cause him to never date again.

Carlos Kotkin is an award winning storyteller and a screenwriter. He's also the author of Please God Let it be Herpes: A Heartfelt Quest for Love and Companionship. 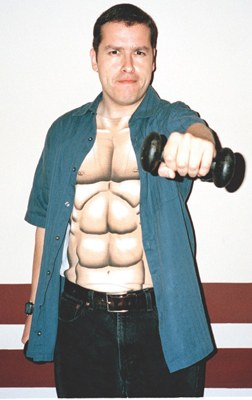