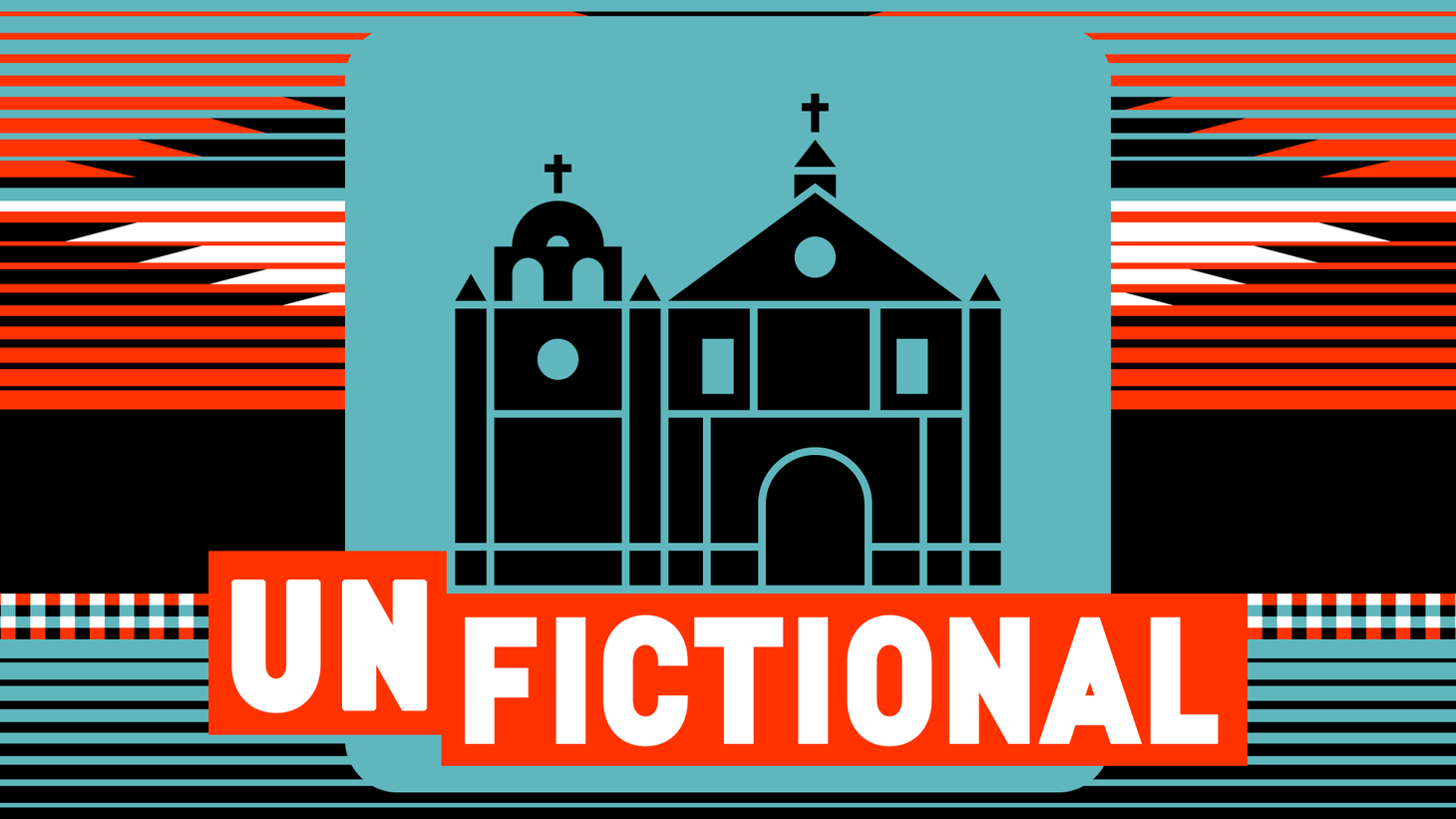 Olvera Street is a brick-lined alley that is part market, part theme park, part living museum located at the El Pueblo de Los Angeles. This alleyway is LA’s oldest street and is also home to 84 small family businesses, most of which have been there for decades. 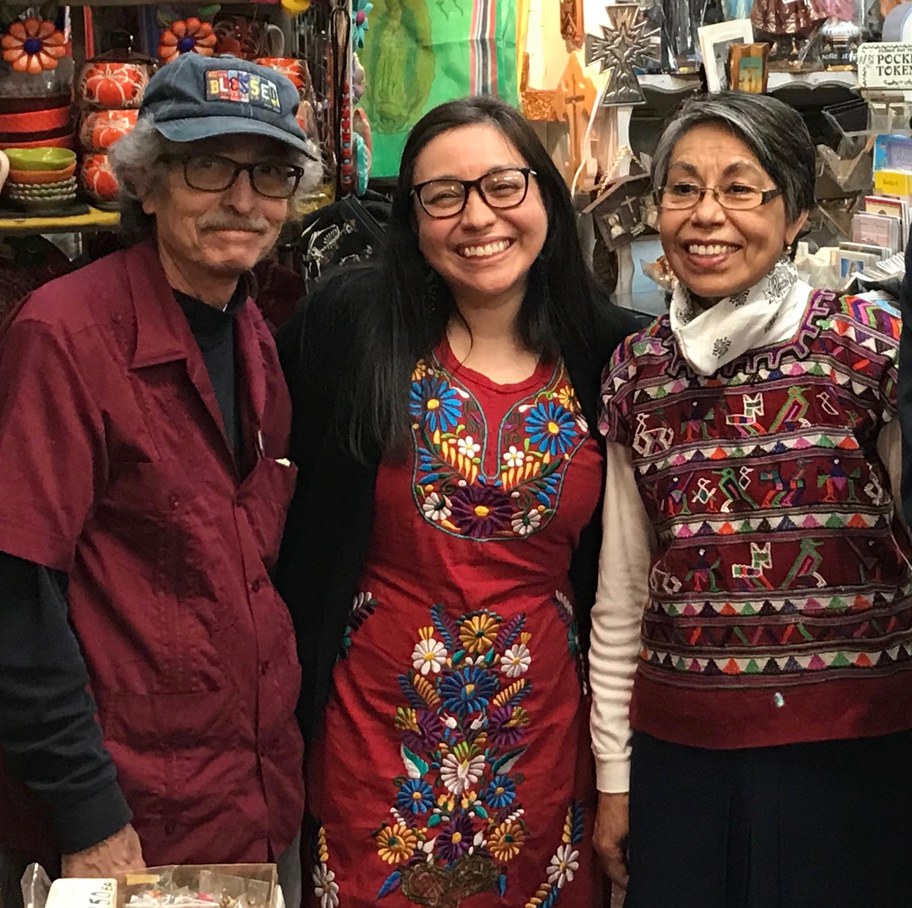 For thousands of years, this spot was Tongva and Gabrielino land. Then came the Spanish conquest, Mexican Revolution, and American annexation. The Mexican marketplace we know today opened on Easter Sunday 1930. 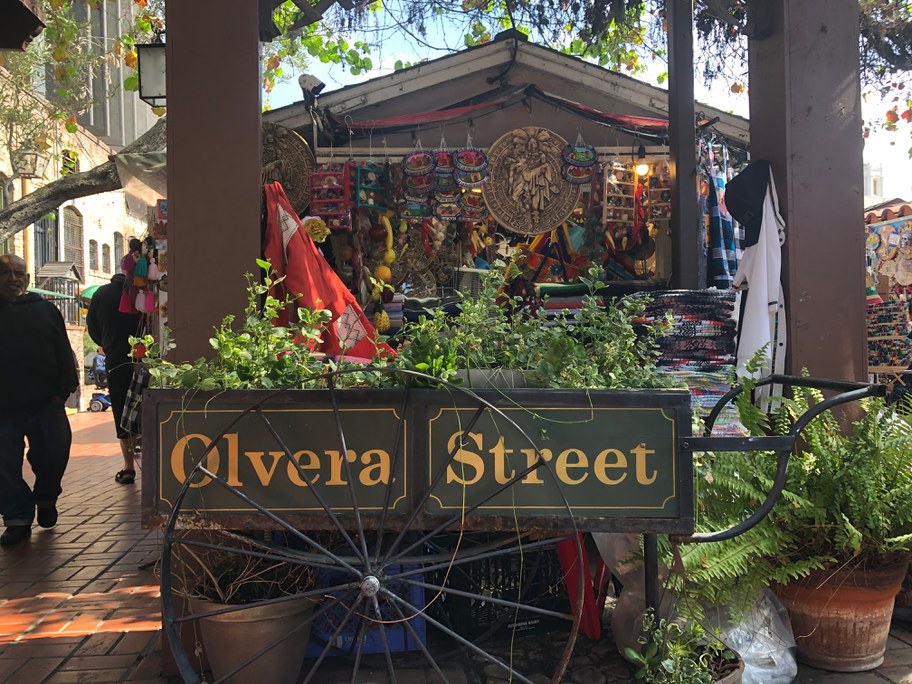 The Olvera Street sign stands in a spot that has been at the center of LA’s history for thousands of years. Photo by Mike Schlitt.

Olvera Street was the brainchild of a white woman, Christine Sterling, who didn’t speak Spanish and had never been to Mexico, but who created this make-believe Mexicoland in downtown Los Angeles. 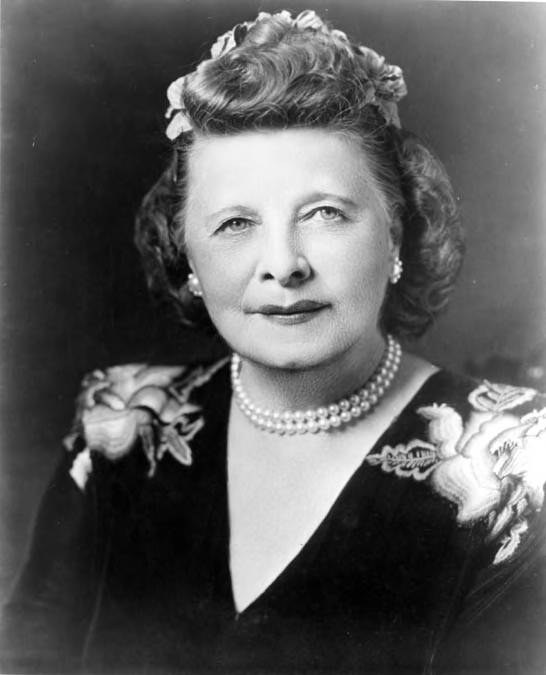 Today, Olvera Street is a popular tourist spot, the destination with decades worth of school field trips, and a place locals hang out on weekends after church and before Dodgers games. 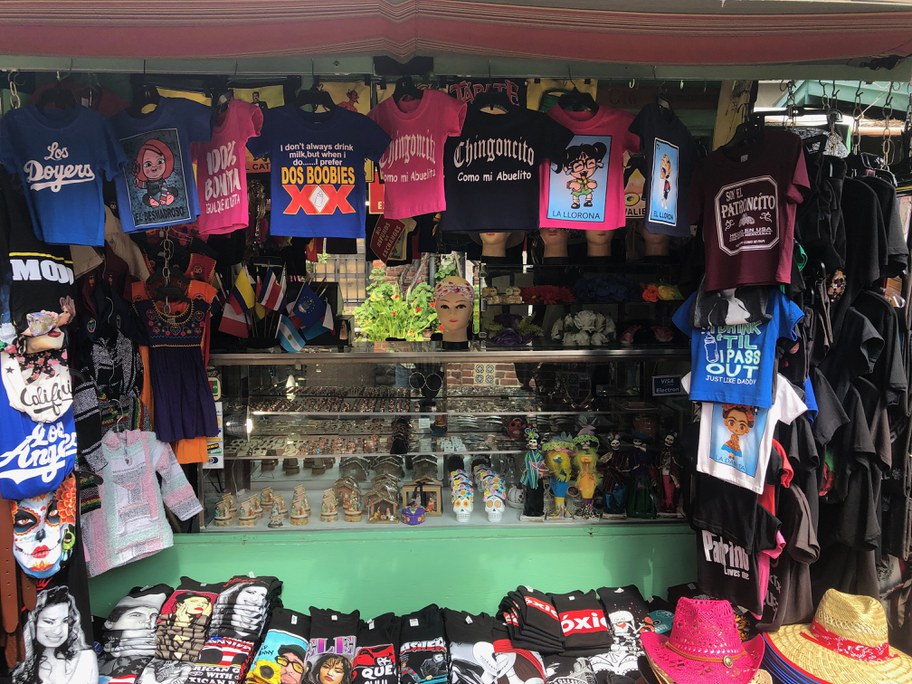 But from the moment it opened, this place has been full of contradictions. Some Angelenos say Olvera Street is a tourist trap, or a monument to cultural appropriation. At the same time, it has supported generations of local Latino families. 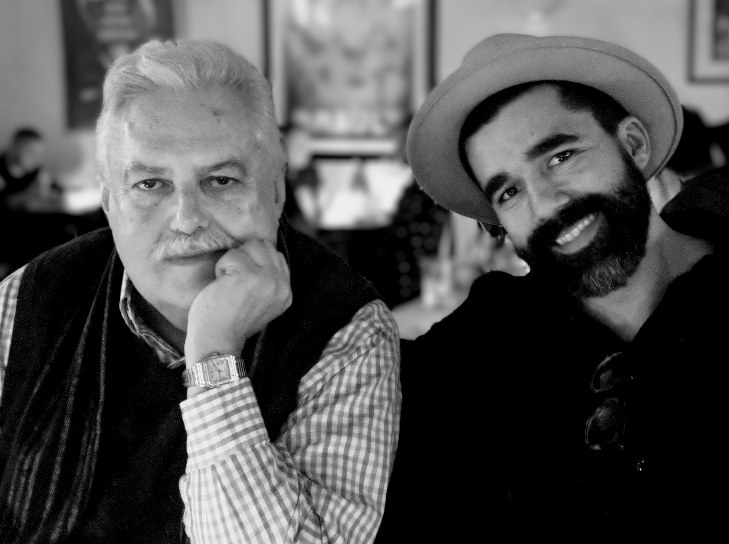 Gregory Berber and his father, Henry, are pictured during the 2017 Las Posadas Event at the family’s restaurant La Luz Del Dia,  an anchor business on Olvera Street. Gregory took over the business after his father passed away in 2019. Photo courtesy of Gregory Berber. 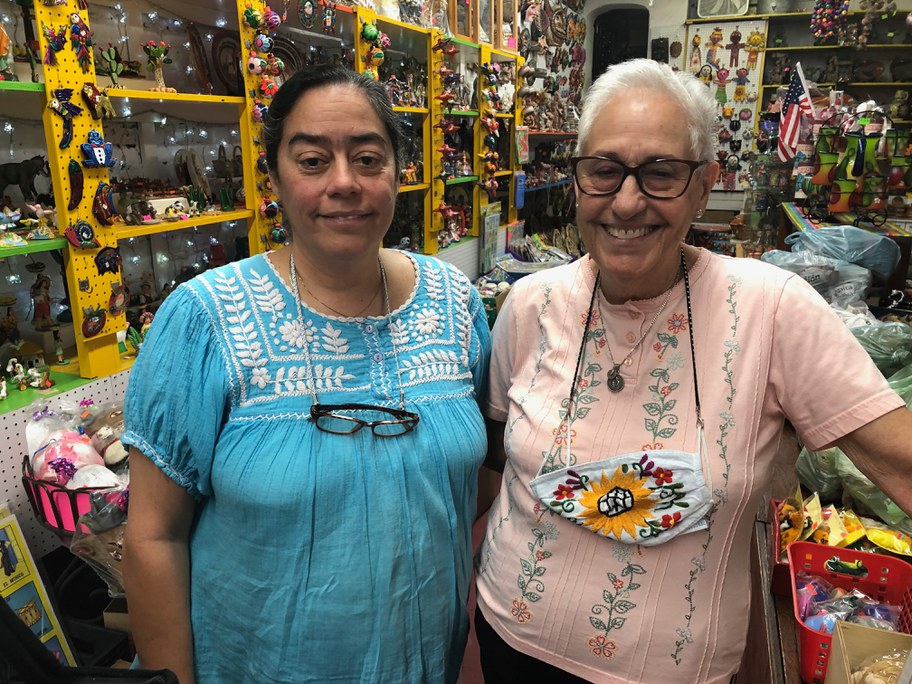 Norma Garcia (right) and her daughter Valerie Hanley are co-owners of Casa California, a souvenir shop on Olvera Street that Norma and her husband, Miguel Garcia, opened in 1965. Miguel began working on Olvera Street as a 7-year-old shoeshine boy. Photo by Mike Schlitt.

Mike attends the first in-person Blessing of the Animals event since COVID decimated the lives and livelihoods of all Olvera Street merchants. 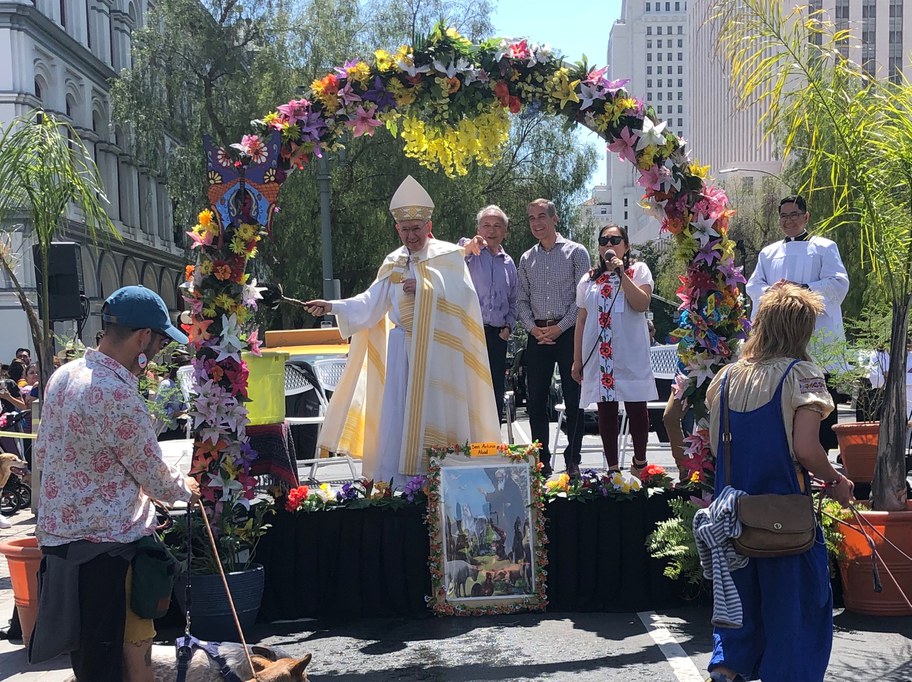 And he introduces listeners to a colorful cast of characters — Sterling, known as “the mother of Olvera Street,” Mexican muralist and avowed Communist, David Alfaro Siqueiros, and a mixed-race Scottish-Native American orphan girl named Ramona, who never actually existed, yet inspired millions to make Los Angeles their home. 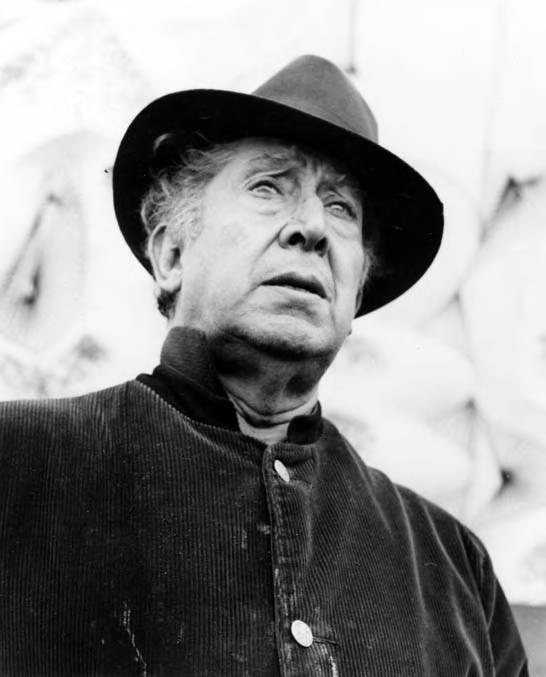 This episode is part of a three-part series. Part three is in production, but you can listen to part one below.

A lot of the music in the story is by the Los Angeles band La Santa Cecilia.