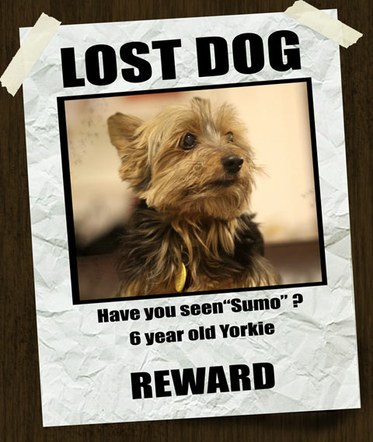 On this episode... two stories about crime hitting close to home. A man's evil plan takes an ironic turn and a Brooklyn dad hits the streets and launches an investigation into the case of his kid's stolen Yorkie dog. (This episode originally aired on July 27, 2012.)

Comic Jackie Kashian brings us the story of her Uncle. He was always the black sheep of the family, probably even more than anyone realized. When he hatches murderous plot to get out of debt, he's only foiled by his own stupidity, and the gavel of family justice falls hard.

Jackie Kashian is a comic who lives in Los Angeles. She has a podcast called The Dork Forest. 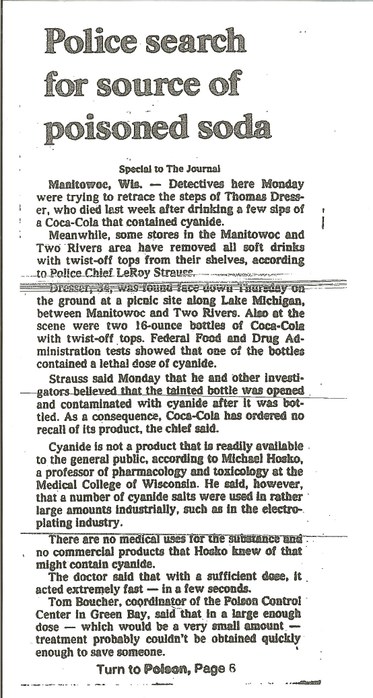 Here's a short video of Sumo shot by Ed and Melanie's son: