Finally, we head to the kitchen, where a man is standing over a mixing bowl, following a precise and detailed recipe to make Hank's Famous Waffles. The man is a German-born engineer – and also, Christopher Piehler's elderly father. He's struggling to make his famous waffles the way he always has, for decades. And then, Chris realizes it's his turn.

Christopher Piehler is a playwright, comedian, and storyteller who has made audiences laugh at the Comedy Store, the Ice House, Flappers Comedy Club, and The Moth. He has written and performed two solo shows, and his play, The Triangle Factory Fire Project, was published by Dramatists Play Service and is performed around the country. He has an MFA in play writing from Columbia University. 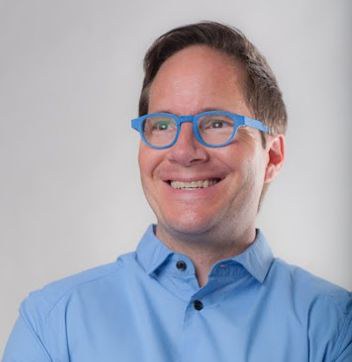 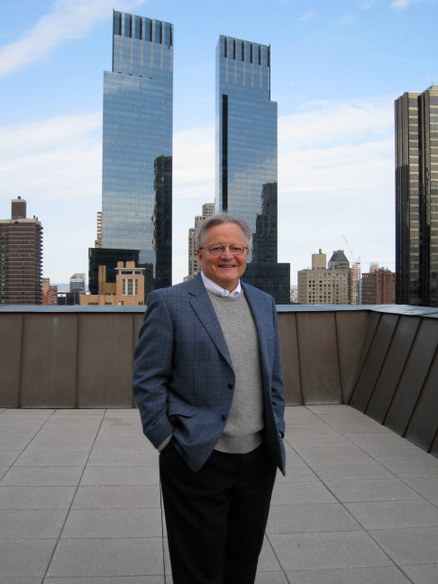 As a kid, Dave Hill was introduced to Led Zeppelin by his dad. He quickly learned how to play the song on guitar, but never quite got the hang of the solo. Decades later,...

Next, the story of a high-flying musician on tour and what happens when he’s sharply and abruptly tugged back to earth – and, back to his daughter. Produced by Darby...

Finally, we head to the kitchen, where a man is standing over a mixing bowl, following a precise and detailed recipe to make Hank's Famous Waffles. The man is a German-born...