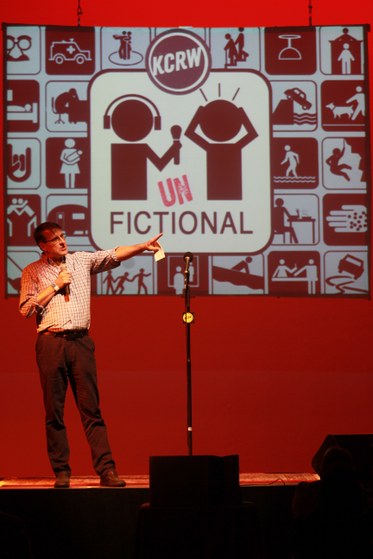 In September, a group of talented storytellers gathered at the historic Mack Sennet studios in Silverlake, Los Angeles along with over 300 hundred story fans. Everyone enjoyed an evening of moving, sad and hilarious stories very well told. Three of those stories can be heard on this episode.

Beginning with one from film and television director Jay Chandrasekhar. He’d always fancied himself as a stoner among stoners, a guy who could handle his cannabis as well as anyone… but the day came, when he met his match.

Jay Chandrasekhar is an actor, comic and the director of Super Troopers, Beer Fest and The Dukes of Hazard, as well as TV programs like Arrested Developement, Community, and Up All Night. 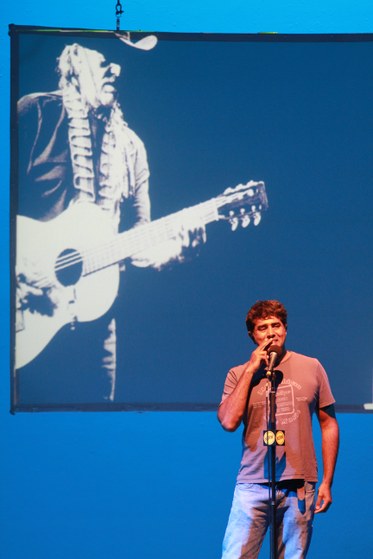 Then… Moses Storm talks about his childhood, growing up in a poor family lead by a single mother. They had to scavenge for food any way they could, and when they found something good, it was no time for moderation.

Moses Storm is an artist and performer who you might know from the Modern Millennial social experiment. He’s also the host of This is Your Show, at the Nerdist stage at Meltdown Comics. 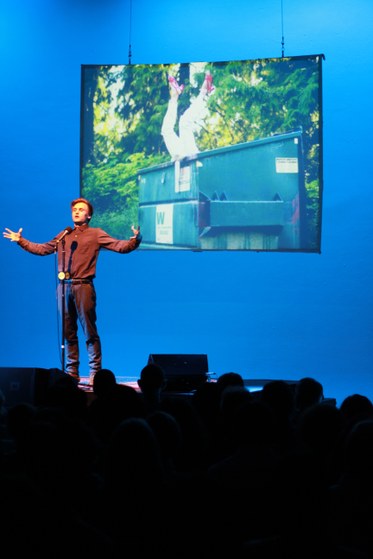 Finally… actor Thomas Middleditch, tells a story very familiar to most people. There’s nothing like a failed romance to bring you to your breaking point. It’s just that for Thomas, his came at a very awkward moment.

Thomas Middledich stars in the HBO comedy Silicon Valley. He can also bee seen in The Wolf of Wall Street, The Kings of Summer and the soon-to-be-released feature films The Final Girls and The Bronze. 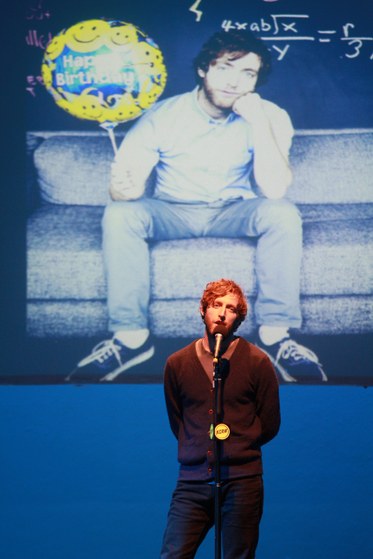 These stories were recorded on September 30th at the Mack Sennett studios in Silverlake. Thanks to the KCRW events staff, including show producer Abby Londer. The recording engineer was Melissa Morton. You’ll hear more stories from that evening on future episodes of UnFictional.