John Elder Robison spent his youth designing custom stage guitars for rock icons KISS. As an adult, Robison was diagnosed with Asperger's Syndrome. He was invited to participate in an experimental treatment that could temporarily increase his ability to read social cues, something he’d been unable to do all his life. But the treatment worked almost too well.

John Elder Robison is the New York Times best-selling author of three books: Look Me in the Eye, Be Different, and Raising Cubby. For more information about Robison and his work, see: John Elder Robison. 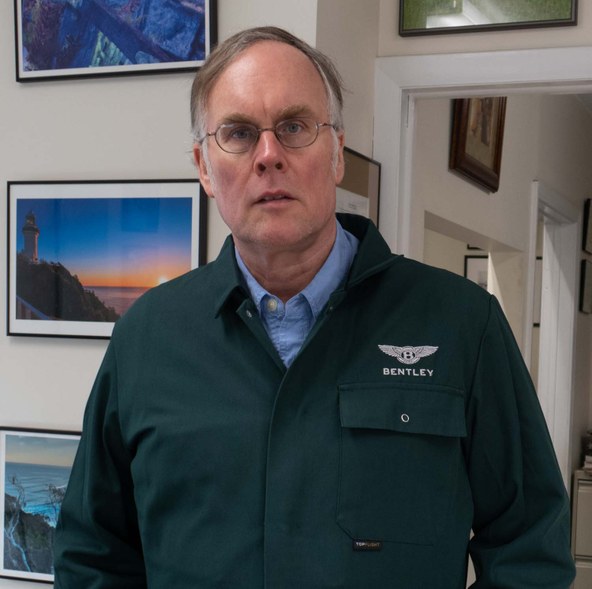 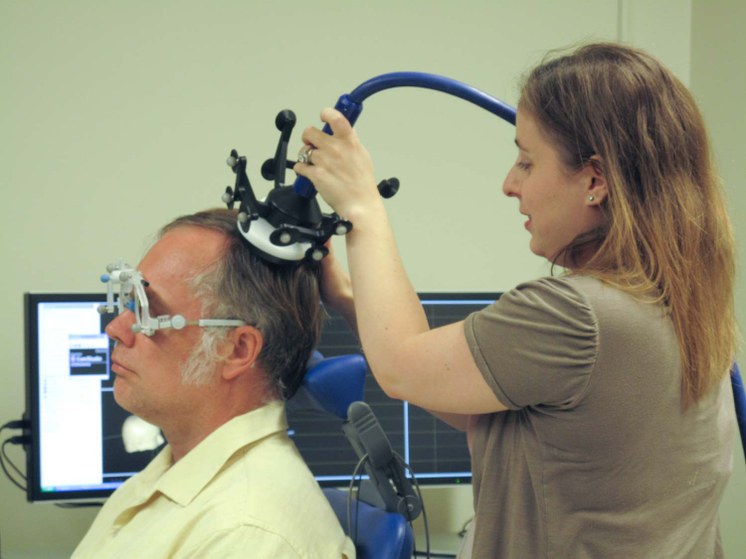 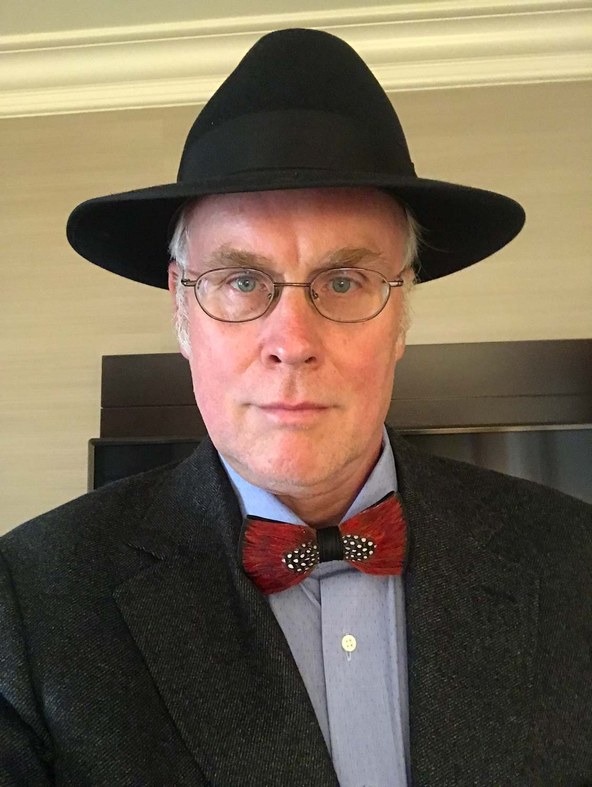