Perhaps you've heard the legend about the old Nat King Cole song, Nature Boy. One night in 1948 a strange looking man in robes with long hair and beard, looking like a time traveler from 1968, waits at the stage door of a theater in Los Angeles. He has some sheet music for a song he's written that somehow gets to Nat King Cole, who is performing that night. Cole records the song and it ends up becoming a timeless standard.

But that's only one part of the unusual story of Nature Boy, eden ahbez, a man so ahead of his time that he spent most of his life out of sync with the world. He was part of a small movement that lead to some of the main elements of what we now think of California "hippie" culture: natural foods, yoga, mediation and environmental conservation. This was decades before they became widely adopted. He became a national figure and wrote one of the most famous songs of the postwar period, all while living apart from modern society.

Eric Molinsky is a public radio reporter based in New York. He has produced stories for Studio 360, Marketplace, WNYC, NPR, 99% Invisible and Tablet magazine, among others. He also sketches subway commuters on his iPhone, you can check them out on his Tumblr page. 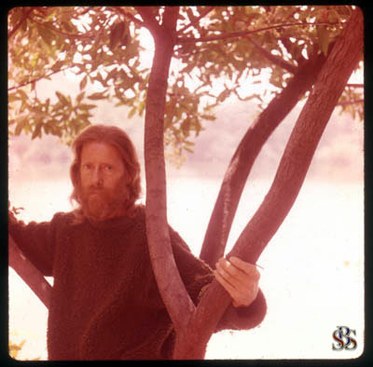 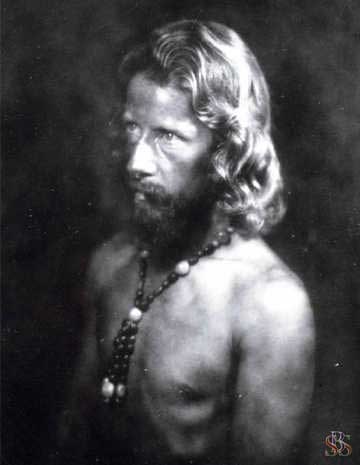 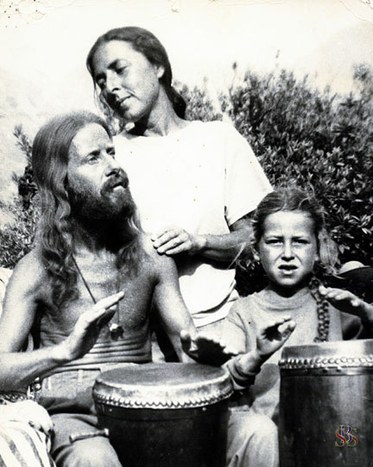 eden, Anna and Zoma
Above photos courtesy of Joe Romersa