It was pretty clear what Lance Corporal Nicholas Rodriguez wanted to do with his life, so it was no surprise when he enlisted in the Marines. He had ancestors who served in the Revolutionary and Civil Wars. His grandfather fought in World War II, his father was a Marine and his stepfather's brother passed away while on active duty in Afghanistan. As the latest family member to serve, Nick believed he was honoring both his country and his family. His mother Anna and his stepfather Michael tell... "Nick’s Story."

Producers Dan Collison and Elizabeth Meister of Longhaul Productions are working on a series of programs that tell the stories of returning soldiers. This is the premiere of the first of those stories. Funding for the series comes from the NEA. Dan and Elizabeth met Anna and Michael after a performance in Allentown, Pennsylvania featuring Iraq veteran Jason Moon whose Warrior Songs project attempts to educate other vets and civilians about PTSD and military suicides. 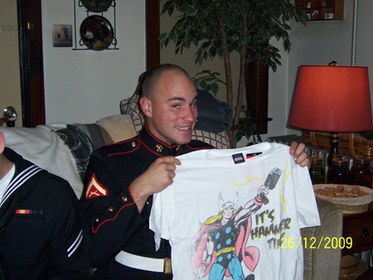 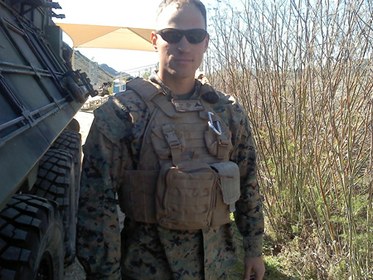 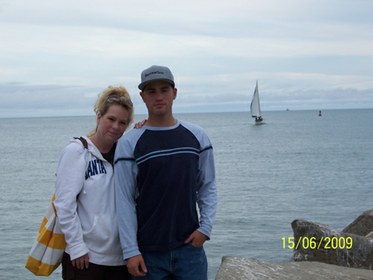