When a Jewish kid of 12 or 13 becomes bar or bat mitzvahed, they take their first step into adulthood. Following the actual ceremony, there's often a large party for family and friends of the newly minted young adult, and at the the center of these parties is dancing. Slow dancing, fast dancing. It might be the first time a kid ever dances or even touches a member of the opposite sex.

That's where Joe Cornell Entertainment comes in. Since 1957, the metro-Detroit company has been offering a 12-week dance class to sixth graders who are about to find themselves neck deep in bar mitzvah invitations. Producer Zak Rosen attended Joe Cornell as a 12 year-old. He and his friends have lots of memories from those innocent days. Now Rosen has found two young men who are just embarking on that memorable, often awkward journey.

Produced by Zak Rosen, a public radio and multimedia producer. 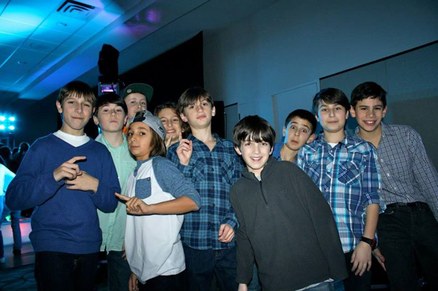 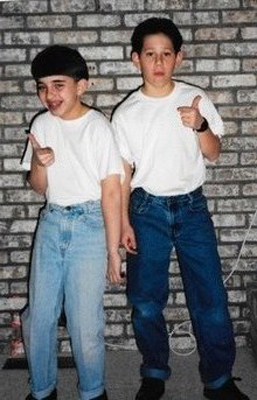 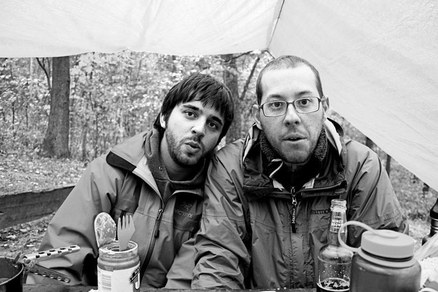 Here's a video of Dylan and Ryan showing off some moves they learned.

It's a big day that many parents dread… when teenage girlfriends and boyfriends start to get physically close enough that maybe some parental advice and guidance is needed,...

A Wedding in Baghdad

Nadia traveled a long way to attend a family wedding… all the way to Baghdad, Iraq… in 2003! It was a time and place where nothing about a wedding could be expected to go...