For decades an argument has never stopped about the existence of large black Panthers living in the woods of Kennison Mountain in West Virginia. The official story is that these big cats haven't existed there since the 1800's. That hasn't stopped reports of Panther sightings that continue to this day. It happens often enough to make you think twice about what the truth really is. There's a story that's been passed around the state for almost 60 years -- about the time an entire town West Virginia town saw a black panther, but it was all a lie. 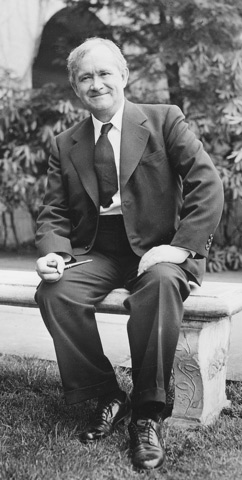 Cal Price, editor at The Pocahontas Times
Courtesy of Traveling219.com 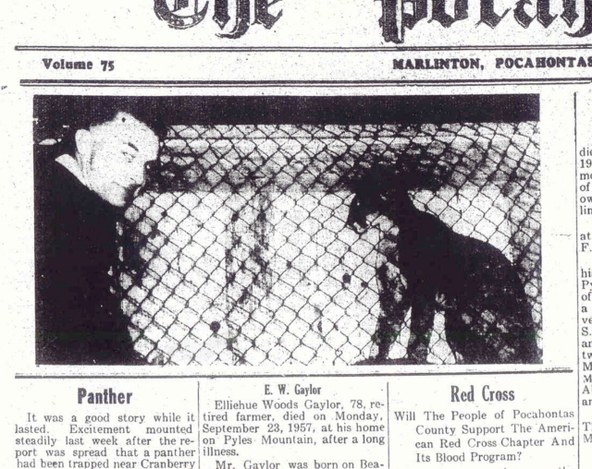 A photo of the panther from The Pocahontas Times
Courtesy of Traveling219.com

James Tiptree Jr. was a science fiction writer from the late 60's and early 70's. He had a loyal following for his books and stories which were partly notable for the way he...

The Dog, the Rabies, and the Lie

This is a story about the time of our lives when we LEARN how to lie. As soon as many kids get old enough to get in trouble, they're going to try and lie to get out of it....

For decades an argument has never stopped about the existence of large black Panthers living in the woods of Kennison Mountain in West Virginia. The official story is that...