James Tiptree Jr. was a science fiction writer from the late 60's and early 70's. He had a loyal following for his books and stories which were partly notable for the way he handled gender issues and male/female relationships. This was during an era when science fiction books usually featured masculine male heroes, and almost no female ones. Tiptree was a mysterious figure, who only communicated to a few friends and fans. That's because his career hinged on a very big secret.

Produced by Eric Molinsky, who is a public radio producer and illustrator living in New York. He has his own podcast which is called Imaginary Worlds. It features biographer Julie Philips and author Chelsea Quinn Yarbro. 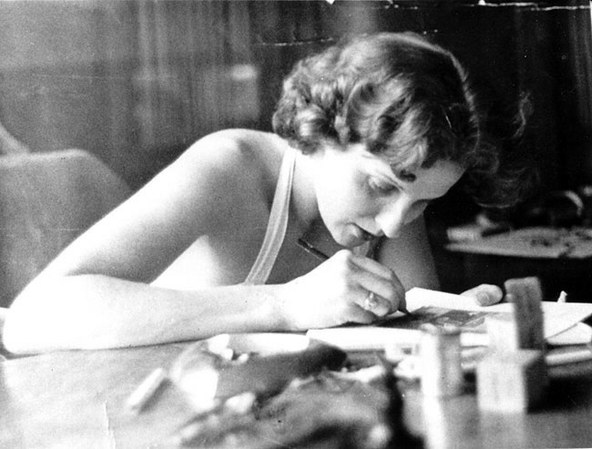 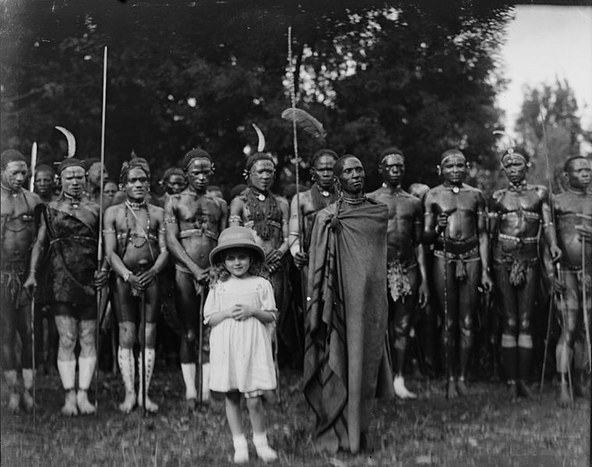 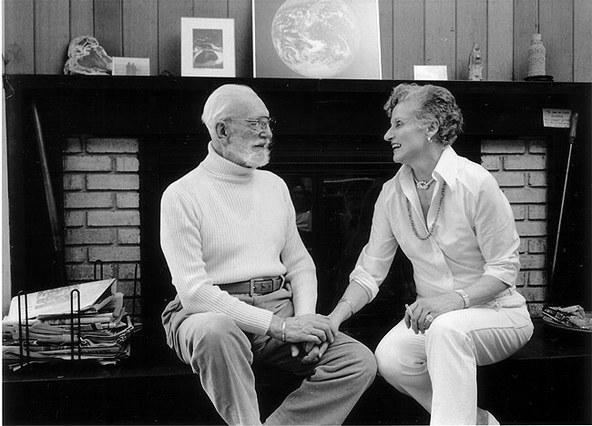 James Tiptree Jr. was a science fiction writer from the late 60's and early 70's. He had a loyal following for his books and stories which were partly notable for the way he...

The Dog, the Rabies, and the Lie

This is a story about the time of our lives when we LEARN how to lie. As soon as many kids get old enough to get in trouble, they're going to try and lie to get out of it....

For decades an argument has never stopped about the existence of large black Panthers living in the woods of Kennison Mountain in West Virginia. The official story is that...