The Story of Orville Gibson On New Years Eve day of 1957, Orville Gibson, a farmer in Newbury, Vermont went out to milk his cows. He was never seen alive again. The mystery of his disappearance and death made global headlines for years. Over half a century later, the questions still linger, in large part because of the the residents of the town refuse to talk about it even today. The story is told by someone who grew up there, and wonders about the effects of it all today. 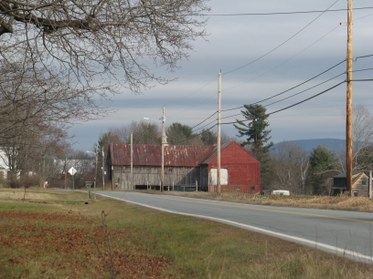 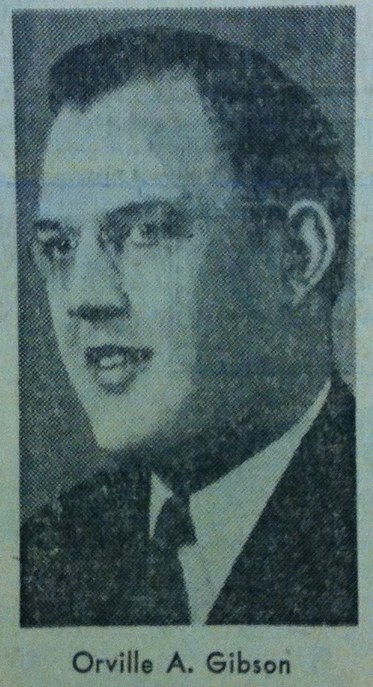 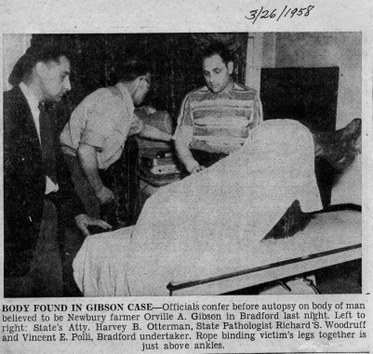 The body found in the river
Courtesy of William Dahlberg 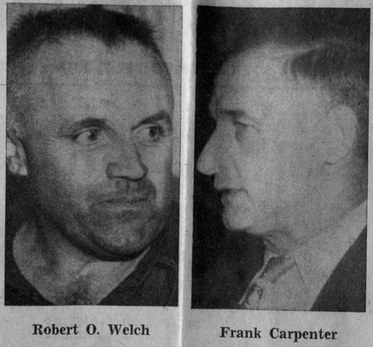 The suspects
Courtesy of William Dahlberg

Produced by William Dahlberg. The story was initially funded by the Transom donor fund, with assistance from Viki Merrick and Samantha Broun. Research assistance was also provided by the Vermont History Center.

William Dahlberg is an ex-pat Vermonter now living in Birmingham, AL, where he works for member station WBHM. He is currently at work on a book about the Orville Gibson murder.