In 2010, Reza Banki, an Iranian-American and US citizen, was arrested and charged with violating US sanctions against Iran. Banki eventually learned that he was in trouble over a large sum of family money he had transferred from Iran in order to buy property in New York. Banki talks about the 22 months he spent in prison until eventually being released on appeal. 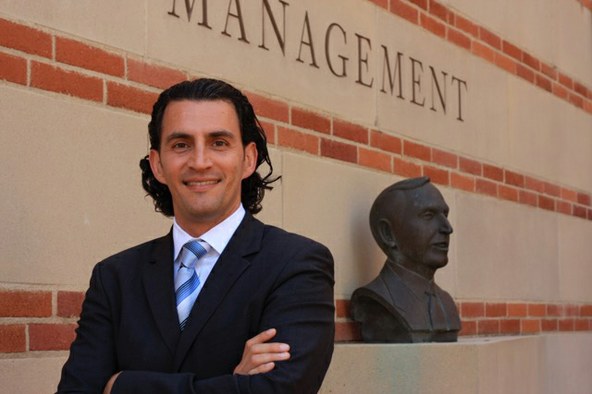 In 2010, Reza Banki , an Iranian-American and US citizen, was arrested and charged with violating US sanctions against Iran. Banki eventually learned that he was in trouble...

In high school, Aurora was once called out by a teacher because she dressed so badly. She was warned that she would never have friends in college. Once she arrived in...

When you're a young man out on your own for the first time with no life experience, everything you do can seem wrong. It's especially true when you find yourself away from...

END_OF_DOCUMENT_TOKEN_TO_BE_REPLACED
KCRW's Drive to the Future: Today, we'll double your meals to our food bank partners in Los Angeles and Santa Barbara AND a portion of your donation goes to Inner City Law Center who provides free, high-quality legal representation to LA's precariously housed and those experiencing homelessness.
Give Now
Give Now