Finally: mix tapes. Nobody makes ‘em like S.D. Hox, who’s been using his musical mixing skills for decades to tell stories and touch people, from the ski slopes to parties for the end of the world.

S.D. Hox is a music curator and playlist maker who has now moved his musical curating skills into the digital age. He’s tagged as a “key influencer” on Spotify, where he has over 100,000 followers. His compilations can also be heard at TheTastyTurntable.com.

David Hochman is a writer in Los Angeles and runs a school for freelancers called Upod Academy. 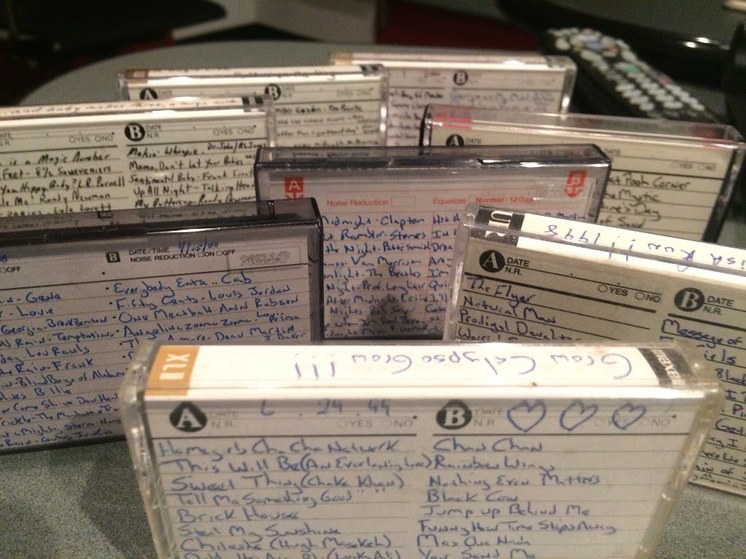 Produced by Myke Dodge Weiskopf, with additional editing and scoring by Nick White.

Carl Christman is a mentalist. That means that, through reading micro-expressions, body language, and other clues, he can get a pretty good idea of what you’re thinking....

Next, we visit with a psychic. For a while, Lauren Cook based a lot of major life decisions on the advice of her psychic – psychic Stan. But when Stan fails to predict a...

Finally: mix tapes. Nobody makes ‘em like S.D. Hox, who’s been using his musical mixing skills for decades to tell stories and touch people, from the ski slopes to parties...