The Best of All Possible Worlds: A Prologue Have you ever had a friend who you thought should live their life differently than they do?

I have a friend like that. His name is Danny. Over the last 22 years we’ve been engaged in an ongoing debate about how to live. Danny is a firm believer in Gottfried Wilhelm Leibniz's “best of all possible worlds” theory. Danny explained it this way: “the current material version of things is the best of all possible worlds because otherwise why would it have been able to actualize itself over all the other options?”

The story of our friendship kicks off the new season of my podcast Welcome to LA. 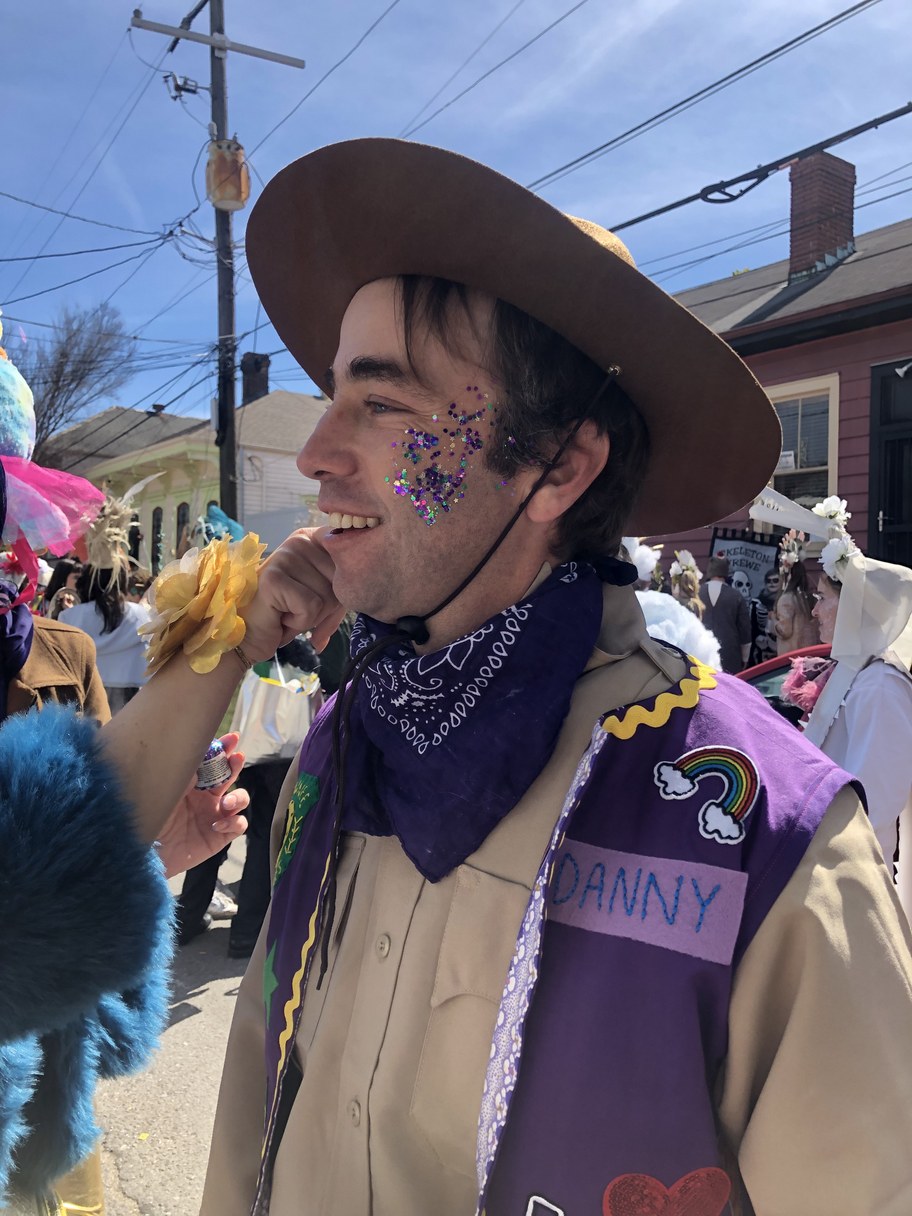 Last season, you heard the story of my move to LA and the string of misadventures I had in my first few months as an Angeleno. We open this new season with a prologue, set in the time before I moved to Los Angeles. It’s a story of friendship and of finding meaning in a chaotic world. A boy becomes a king. A criminal becomes a cop. A daughter finds forgiveness, and a genius takes a lot of heat for his ridiculous wig. It is not an easy story. Bad things happen. A young couple comes to Los Angeles to start a new life and it doesn’t end well. 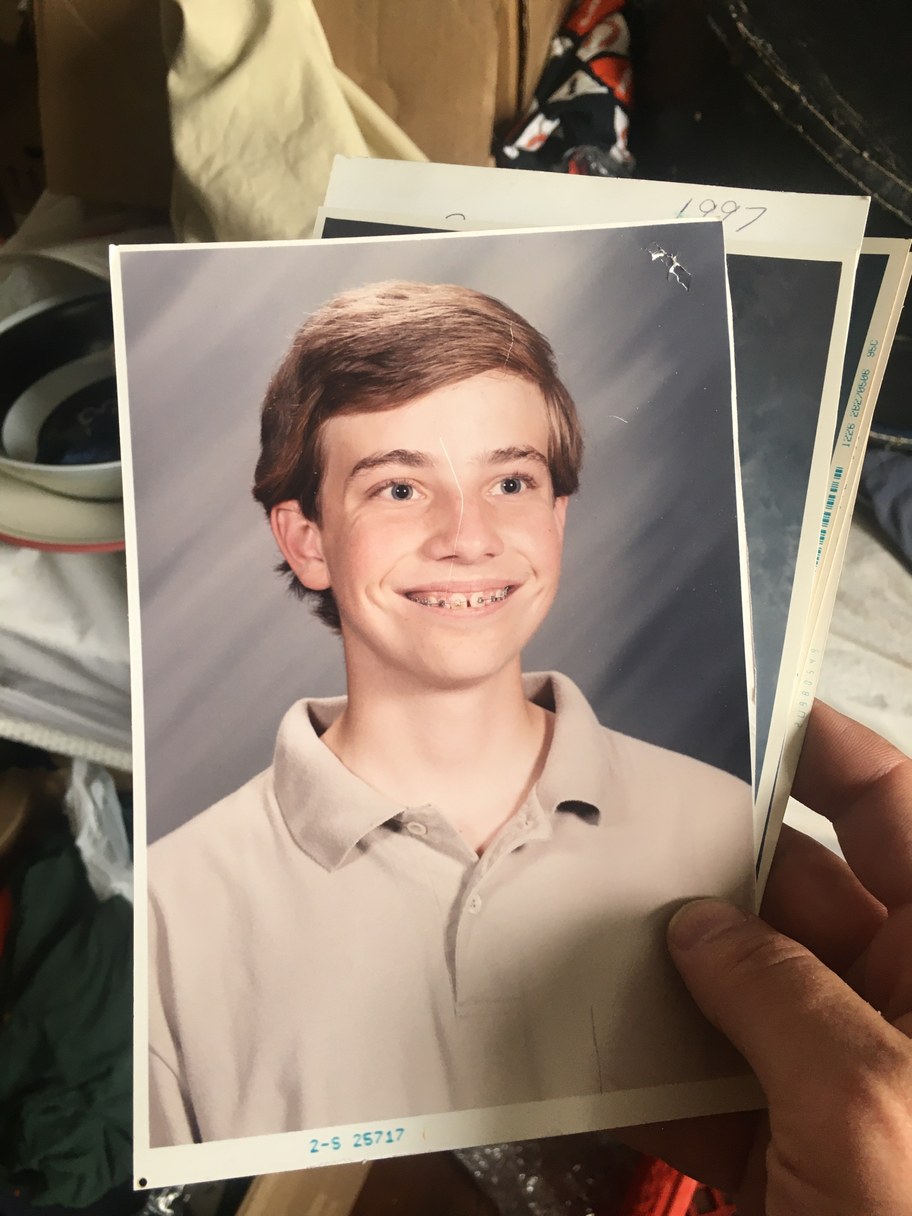 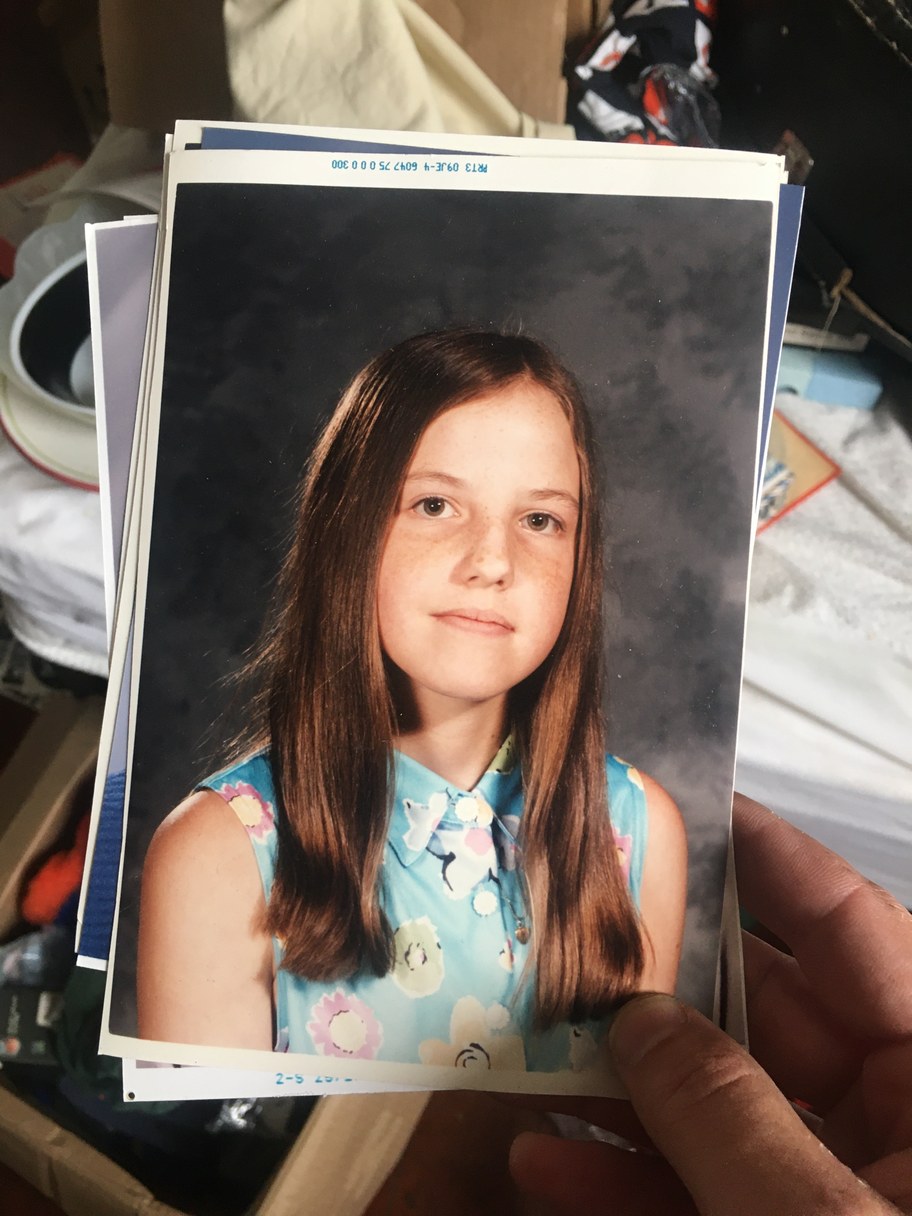 Danny and his sister Sara as kids

Danny and I met in high school Spanish class. At first I was wary of Danny. He was one of the weirder kids. Before I knew him I had seen him sitting in the main hallway of the school in nothing but a Speedo. It kind of made sense because it was right next to the pool but it also didn’t make any sense at all.

Nevertheless, we became best friends. We graduated and went to different universities but then I got kicked out of school. I moved to the Colorado town where Danny was living and I got a job working alongside him as a janitor in the dorms at his college.

Sometimes we would take a break from cleaning the vomit off dorm bathroom floors and go down to the sauna in the basement and smoke weed together. Danny, a philosophy major, would tell me about the ideas he was studying. That was the first time I heard about the “best of all possible worlds” theory.

Over the course of our 22-year friendship a lot of terrible things have happened to Danny. Like the time his house burned down with him inside it. He was rushed to a hospital. When he came to, he called me from his hospital bed. One of the first things he said was, “can you bring me a pack of cigarettes?” I did. Then there was the time he broke his back at a rock quarry where we used to jump off the 30-foot cliffs into water. Our friend Trevor Pan had to dive in and rescue him. And after each of these catastrophes we would discuss the “best of all possible worlds” theory and I would say something like, “Surely you still don’t believe that this is ‘the best of all possible worlds’?” 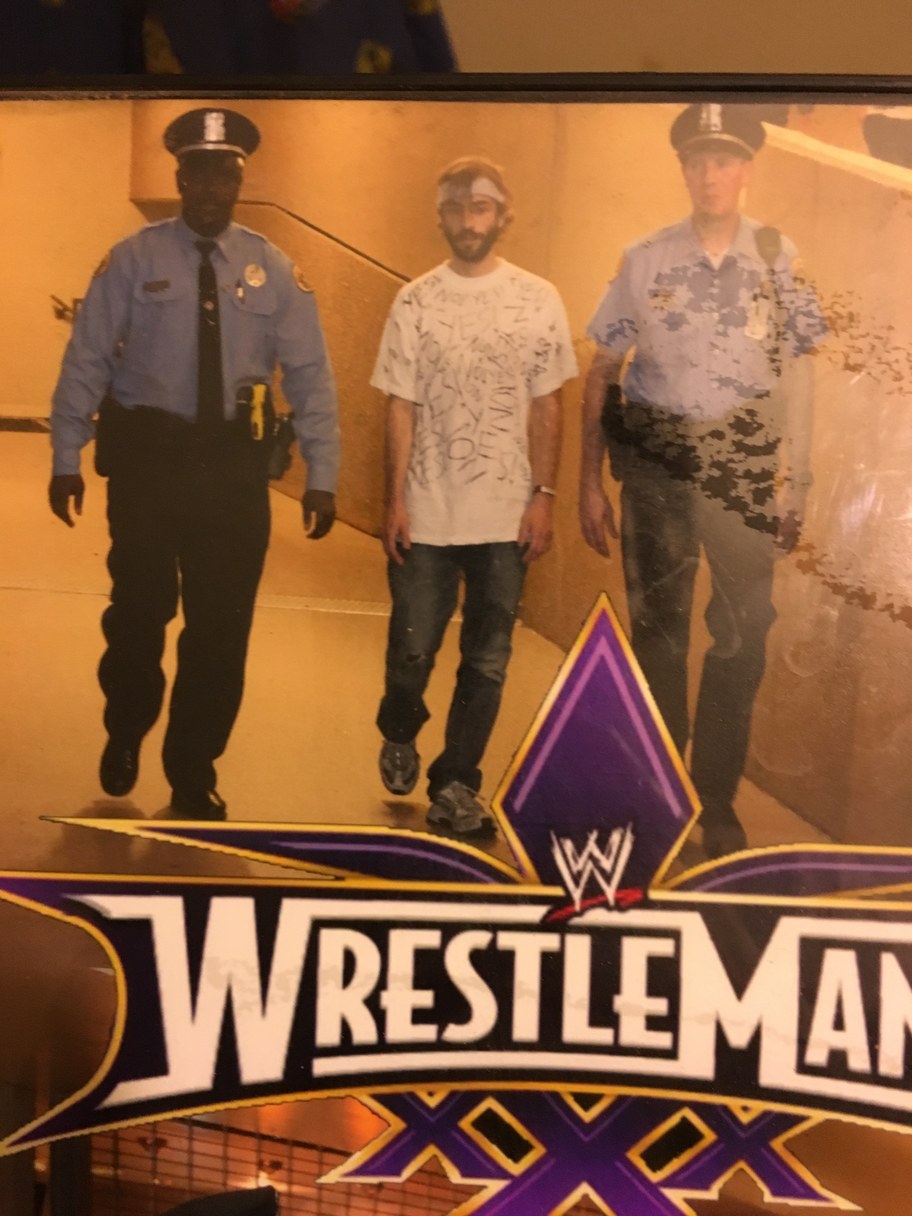 Danny being escorted out by security

But Danny has never stopped believing that we are living in “the best of all possible worlds”. And it’s a philosophy that I think of a lot when I wander through the streets of Los Angeles. It’s a city that never ceases to amaze and delight me. I hope you feel the same.