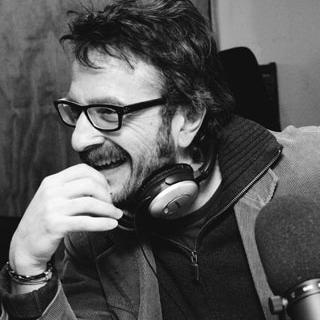 How can you sell out 20,000-seat arenas, star in several Hollywood films, record the biggest selling comedy album in 30 years, and still be called "polarizing?" Dane Cook stops by the garage to talk about being Dane Cook and whether that might be more complicated than it seems. Plus, Janeane Garafalo describes the transition from political commentary back into comedy.