CAP UCLA and KCRW Presents Ladysmith Black Mambazo live from an empty Royce Hall. The never-before-seen performance was recorded March 16 and can be streamed here at 9 p.m. PT.

In early March, Ladysmith Black Mambazo was en route to the US to resume their tour, which had already been rescheduled due to the death of their founder, Joseph Shabalala, only to be met with a series of canceled performance dates necessitated by the COVID-19 public health crisis. Despite this unfortunate turn of events and its tremendous impact, CAP UCLA brought Ladysmith to LA as scheduled so they could be amongst friends while weathering the uncertainty that has gripped all of our lives.

Before the “Safer at Home” order was issued by our local and state governments, and while ensuring plenty of safe space for all involved, Ladysmith Black Mambazo performed the concert on March 16th to an empty Royce Hall for three camera operators, a few staff and a modest crew. 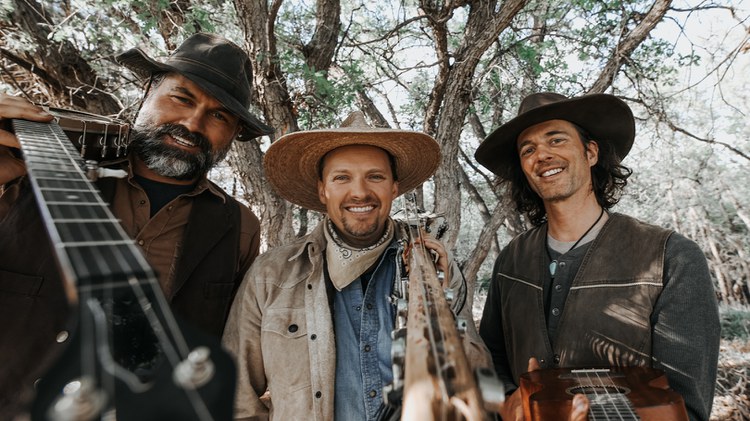