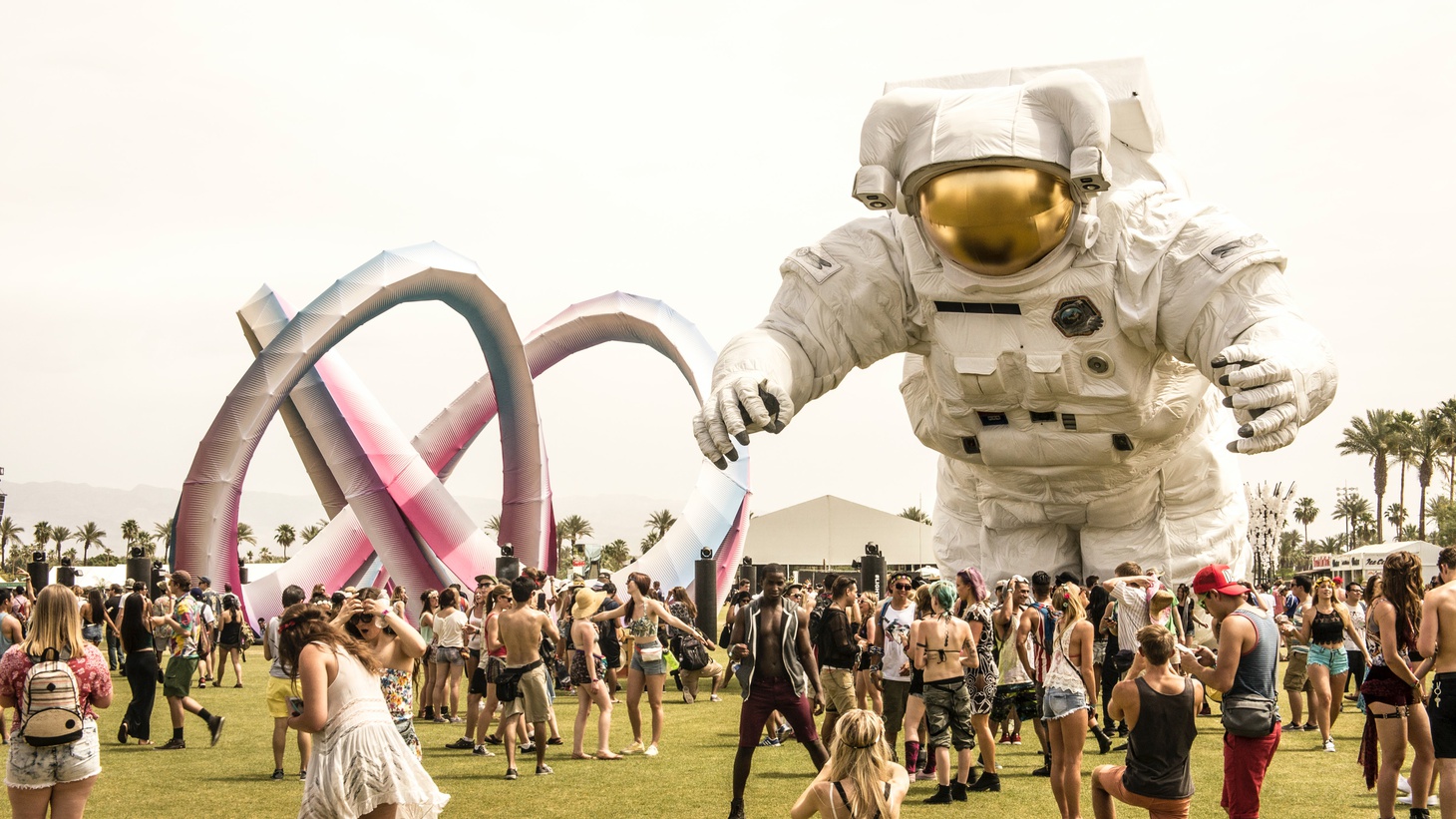 Ready your selfies and most comfortable footwear, because the lineup for the 2022 Coachella Valley Music & Arts Festival is here. Harry Styles, Billie Eilish, Ye (the artist formerly known as Kanye West), and more lead the stacked lineup, running in its double weekend format April 15-17 and 22-24.

Longtime Coachella favorites Swedish House Mafia are also billed as an adjacent headliner, listed as “Returning to the Desert” on the poster, though it’s unclear when or whether the trio will be performing at the actual festival grounds. Other acts booked include pop heavyweights like Phoebe Bridgers, Lil Baby, Megan Thee Stallion, 21 Savage, and Doja Cat.

But, as always, don’t overlook the lesser fonts, which include left-of-the-dial favorites like Spiritualized, The Avalanches, DJ Koze, black midi, and Yard Act, plus longtime KCRW favorites like Caribou, Finneas, Chicano Batman, Cuco, Omar Apollo, Disclosure, and BADBADNOTGOOD. A slate of our Best of 2021 artists are also all over the lineup, including Arlo Parks, Arooj Aftab, Floating Points, The Marias, and IDLES.

The festival, going down at the Empire Polo Field in Indio, has been rescheduled four times due to the COVID-19 pandemic, with the 2020 and 2021 editions canceled entirely.

Both festivals will require proof of vaccination or a negative COVID test taken within 72 hours of the event for entry.

Following a brutal two years of shakeups and disruptions for the live music industry, Coachella’s 2022 roster features notable changes from its last announced lineup in 2020, for which Rage Against The Machine, Travis Scott, and Frank Ocean were scheduled to headline. Coachella co-founder Paul Tollet said in August that Rage and Scott would lead the bill in 2022, while Ocean would return to headline the festival in 2023. In December, however, Scott was reported to be out of the lineup following the fatal Astroworld festival tragedy in Houston and a subsequent online petition calling on Goldenvoice and Tollett for Scott’s removal.

If all goes according to plan, 2022 will mark Coachella’s 21st edition. The desert gathering was founded in 1999 as a two-day event catering to underground and alternative music tastes. In the years since, the event has burgeoned into a global pop phenomenon, drawing more than 250,000 attendees and grossing more than $100 million.

The first wave of Coachella 2022 tickets sold out shortly after the festival announced its new dates in June. The presale for another batch of Weekend 2 tickets goes on sale Friday, Jan. 14 at 10 a.m. PST.  For information on tickets and more, head to the Coachella website.

Check out the full 2022 Coachella lineup below. Good hunting! 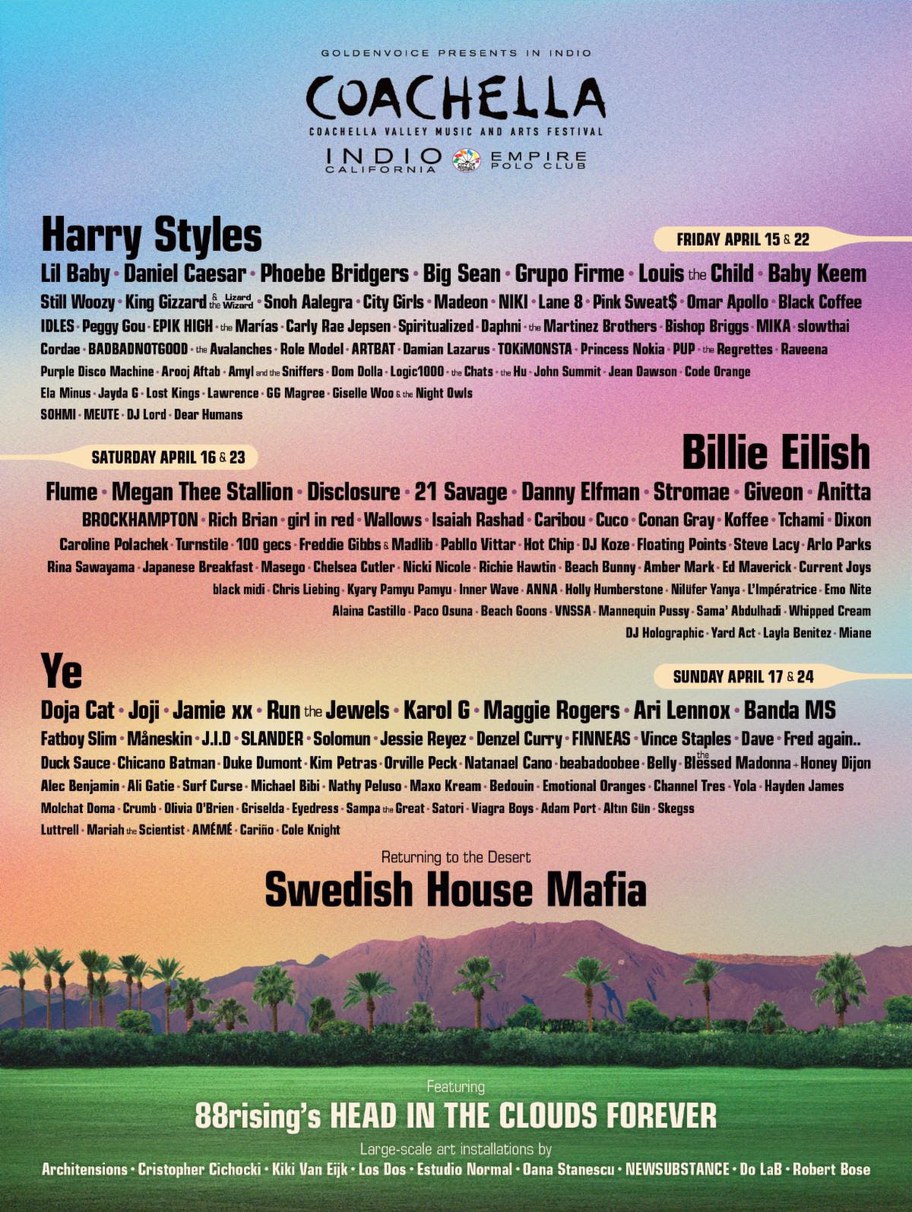