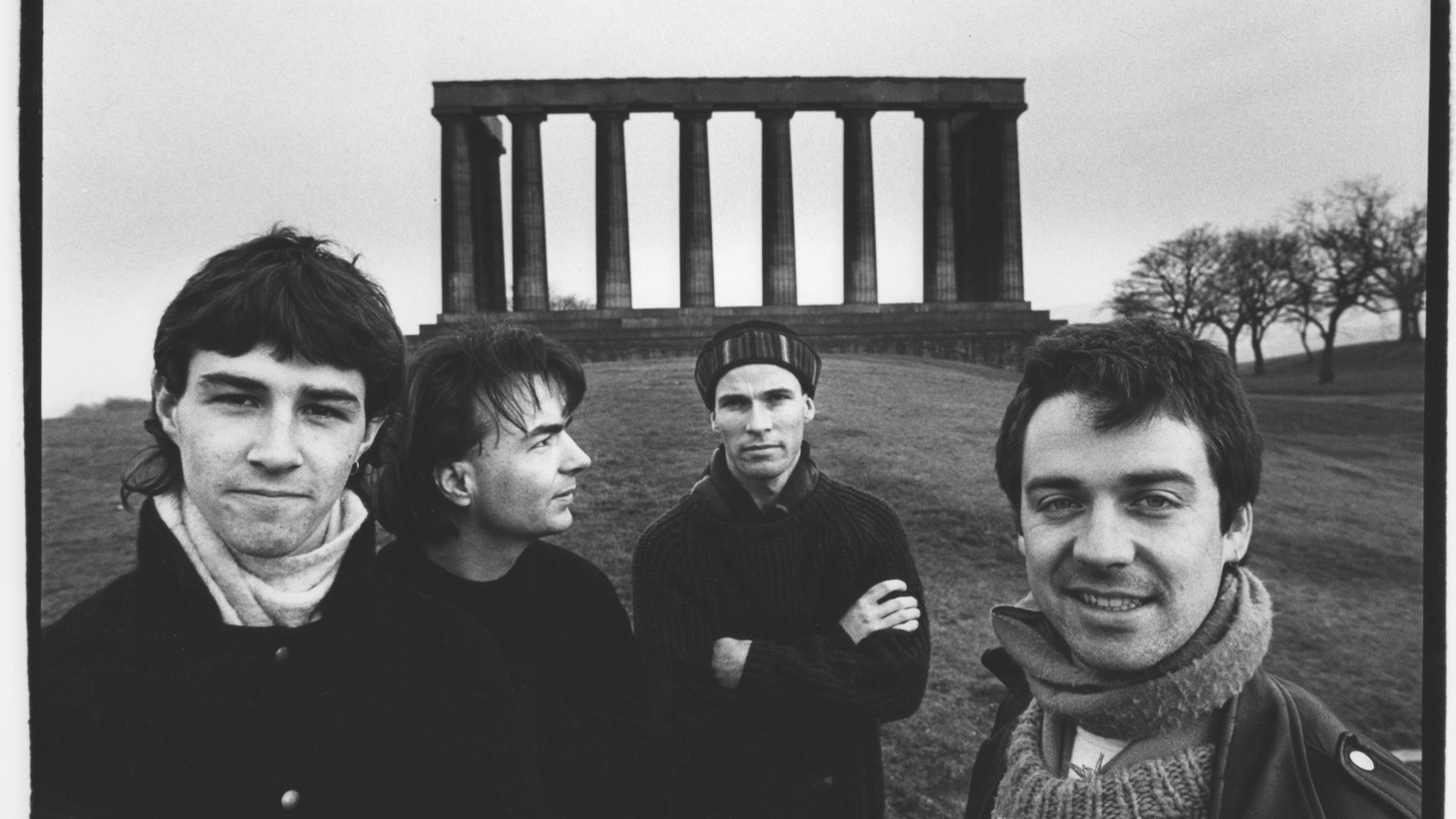 The Chills in 1990, with Martin Phillipps at far right. Photo courtesy Fire Records.

On the subject of his influential New Zealand indie outfit, The Chills, and their brief, near-stratospheric ascent in the late ‘80s, frontman and sole mainstay Martin Phillipps is philosophical.

“I can see now where we were in the history of things,” he says. “With the success of R.E.M., the major studios were looking for other indie bands that might have crossover potential. And we were obviously seen as a kind of New Zealand possibility for that.”

Nowadays, The Chills are acknowledged as one of the founding architects of the Dunedin sound, a 1980s musical subgenre which had a close cousin in American neo-psychedelic movements like LA’s Paisley Underground. Critics and fans alike rallied around The Chills’ ethereal and propulsive pop, a sound that gained raw power in their entrancing live shows. Singles such as “Kaleidoscope World,” “I Love My Leather Jacket,” and (particularly) “Pink Frost” won the band an early place in New Zealand’s musical pantheon and solidified their international reputation.

Once “college rock” threatened to become a bankable commodity in the late ‘80s, major-label interest was all but inevitable. At first, The Chills rode the wave with shocking grace and ease. In March 1990, they released the masterful “Submarine Bells,” a major-label debut that offered a rare example of an artist benefiting from their newly-expanded resources. It was considered a quantum leap for a band who had never (by their own admission) been recorded in a manner befitting their musical powers. The album’s lead single, “Heavenly Pop Hit,” made such a strong case that no one felt compelled to acknowledge the title’s self-deprecating smirk. It reached No. 2 on the NZ Singles Chart and a respectable No. 17 on Billboard’s Modern Rock Tracks in the USA.

Here in LA, KCRW’s Deirdre O’Donoghue was among the band’s most adoring overseas fans. After years of lobbying, she finally coaxed the band into her basement studio for a cracking live session on May 10, 1990, two months after the album’s release.

“I found some notes in my old diaries about it,” Phillipps recalls by phone from a hotel room in Christchurch, moments before heading to the airport to kick off The Chills’ current US tour, which stops in LA at the Echo on Nov. 1. “We arrived at [KCRW’s Santa Monica College] campus and I had roast beef and mashed potatoes, apparently.”

O’Donoghue had been an early adopter of The Chills, often playing their 1984 indie hit “Pink Frost” on her influential “avant-pop” radio show, “SNAP.”

“I put ‘Submarine Bells’ on and said, ‘This is impossible! These guys can’t,’” O’Donoghue gushed to the band on air during their session. “You’ve just exploded beyond everything you were doing before, which struck me as impossible.”

“It was a wee bit overwhelming,” Phillipps recalls, “but Deirdre was just so accommodating and sweet. It was a real privilege. The band was really on form at that point, probably one of the more powerful Chills [lineups] we've ever had. Then we drove back and found the guy in the hotel across the road had just been robbed of $5,000 in credit cards at gunpoint. So that was the end of our day.”

Those who have followed The Chills over the last four decades will be familiar with these kinds of stories, where the ebullient highs share close quarters with the demoralizing setbacks. The band’s relationship to LA seems particularly fraught, especially when viewed through the lens of Julia Parnell’s 2019 documentary, “The Chills: The Triumph and Tragedy of Martin Phillipps.”

The film devotes an entire chapter to the LA-based recording of their follow-up album, 1992’s “Soft Bomb.” In an age-old story, the modest but organic success of “Submarine Bells” meant that the band were now expected to consolidate those gains into a commercial breakthrough. They holed up over six months with a label-appointed producer (Gavin MacKillop) in a relatively plush studio environment (Burbank’s Master Control). Drummer James Stephenson resigned on the eve of the sessions, instantly nulling months of rehearsal and preparation by the notoriously meticulous Phillipps. Archival footage in the film depicts the subsequent recording as a soul-crushing battle for creative agency which drives Phillipps to some very dark places indeed. 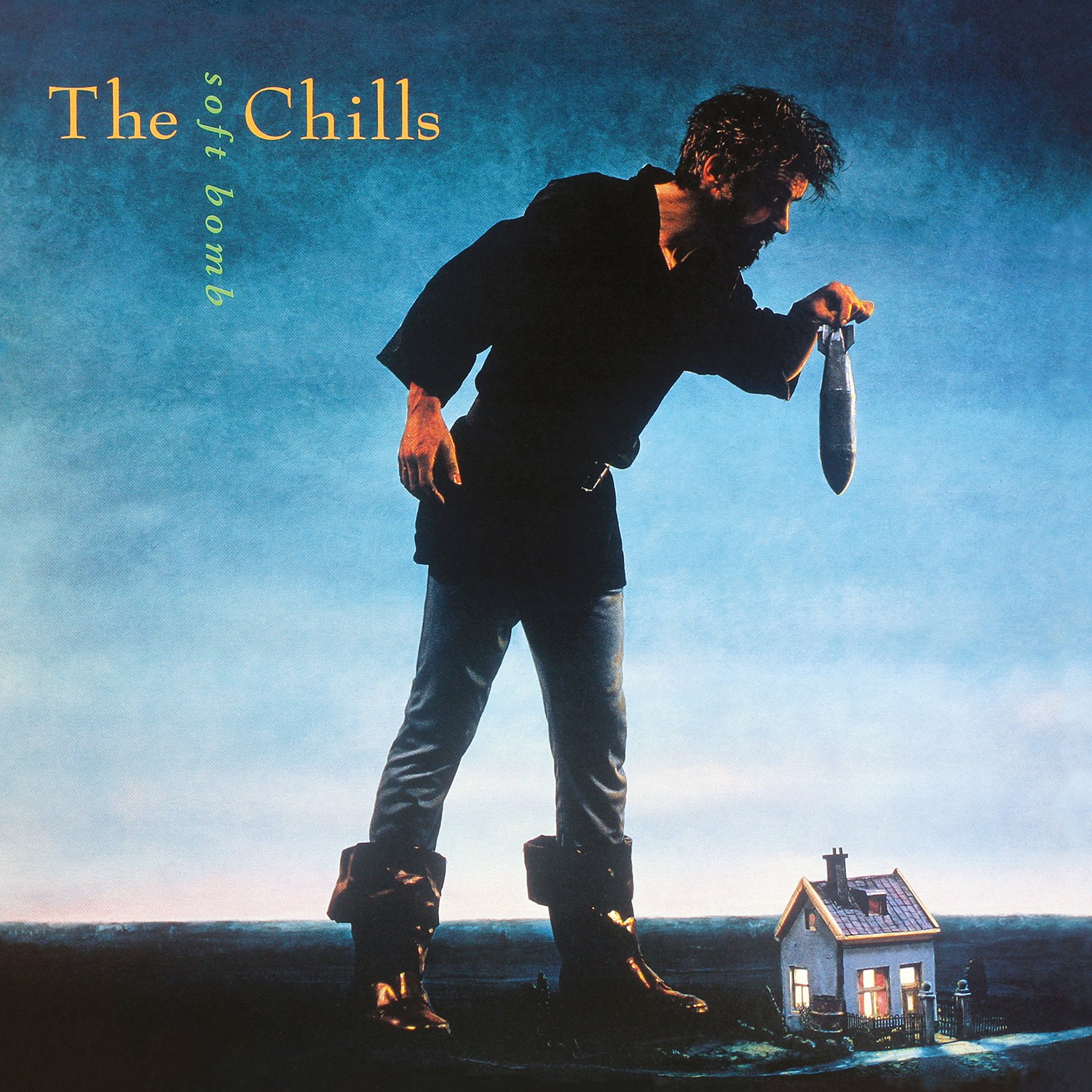 But time softens many things. “Soft Bomb” observes its 30th anniversary this year, and as such, the album is due for a reappraisal. Phillipps is happy to provide one.

“I think I've changed my view on it quite a bit. There were so many positives. [MacKillop] was actually really good. He pushed me and made me question things and try different directions,” Phillipps says. “[The dB’s leader and R.E.M. collaborator] Peter Holsapple, it was just great to have him on board. The album probably is too long, but the standout tracks [are] still some of our finer work.”

Indeed, when one relieves “Soft Bomb” from the weight of its expectations, it stands squarely on its own. Phillipps’ voice is sturdy and his lyrics are as evocative as ever. The guitars chime, peal, and buzz in perfect balance. The production is bold, colorful, and unafraid of oddball detours, like the 40-second stereo brass orgy of “There Is No Harm In Trying.” (In a perfect illustration of the band’s mordant humor, the track is later answered on the record by the muted “There Is No Point In Trying.”) And LA’s musical DNA finds its way into the album, thanks to tracks like “Song for Randy Newman, Etc.” and an honest-to-goodness string arrangement by legendary arranger/producer Van Dyke Parks on “Water Wolves.”

“Towards the end of the sessions, it was discovered that there was enough of the budget left over to get one arrangement done,” Phillipps explains. “Peter Holsapple had worked with Van Dyke Parks previously, so he was able to set up the deal –- very much dependent on whether Van Dyke liked the song.”

Once Van Dyke gave his thumbs-up, the arrangement was a go. Parks invited the band to Capitol Studios to watch him conduct the session but, Phillipps laments, “We turned up late. We took a wrong turn, so we missed the speech that Van Dyke gave the orchestra about what they were doing, which I really regret. But it was beautiful being there and hearing it come to life.”

Commercially, the album’s title of “Soft Bomb” proved to be all too prescient. The prevailing winds of the industry had shifted since the release of “Submarine Bells” just two years prior. Nirvana had replaced R.E.M. in the new corporate zeitgeist of alternative rock, and a whole generation of artists who came to fruition in the ‘80s “college rock” era suddenly found themselves expendable.

“It was an odd time,” Phillipps says now. “I had built up in my head that fashions change in music, but so long as you write quality material, you will somehow weather the storms. And having the plate swept clean was quite a shock, [as was] realizing how superficially some of what you thought was important was being taken by others. So it was a hard knock back.”

For LA-based fans of The Chills, that “knock back” persisted for more than two decades. The band wouldn’t return here until 2019, 23 years after their last show at the Troubadour (and a second KCRW session with Deirdre O’Donoghue’s protegée, Tricia Halloran). The band’s current “Scatterbrain Storm Tour” is being billed, in part, as a 30th Anniversary commemoration of their most ill-fated album. Many years on, Phillipps says he’s reconciled his disillusionment about the enduring value of songwriting.

“I was irritated from early in my career by pop music being written off as superficial, when some of the most moving experiences I had were listening to beautiful melodies and finely-honed lyrics,” he says. “And they stay forever. It doesn't matter what we do now as The Chills. The stuff that really moves people is related to memories, and the general feeling of being younger. You can never change that.” 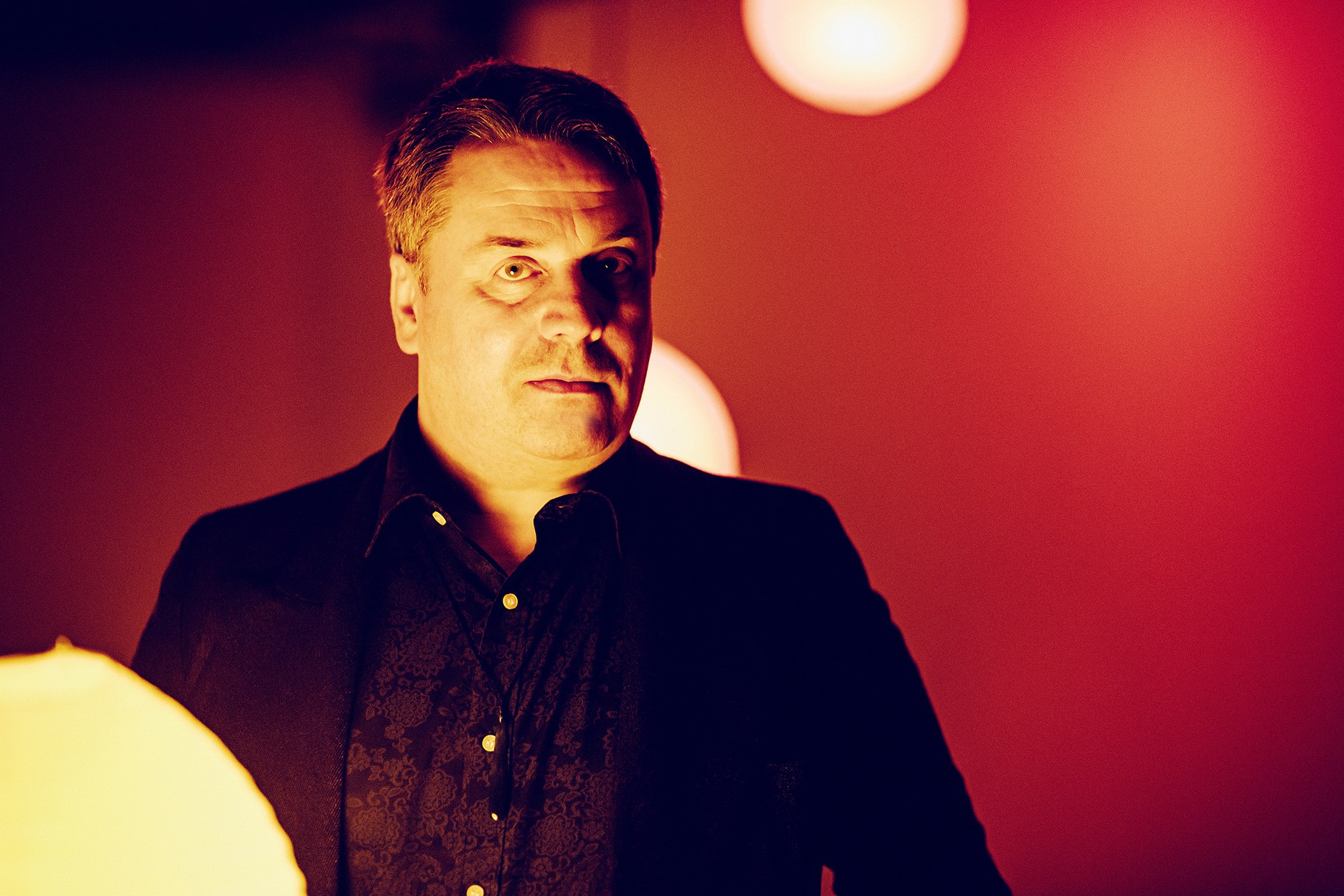 "It doesn't matter what we do now as The Chills,” says frontman Martin Phillipps, pictured here in 2021. “The stuff that really moves people is related to memories, and the general feeling of being younger. You can never change that.” Photo courtesy of Fire Records.

The Chills play the Echo with Jane Weaver on Tuesday, Nov. 1. Get tickets here.