Music of Resistance, Music of Change

The historic and powerful events of the past two weeks are unlike anything I have ever witnessed or experienced. The murders of George Floyd, Breonna Taylor, and Ahmaud Arbery have ignited a global protest movement, sparking demonstrations all around the world in support of Black Lives Matter and racial justice. Reflecting on current events, I was inspired to put together this playlist of music by artists from many different countries. These songs of protest, resistance, change, anger, and also of hope, shine a light on the struggle for equality and respect as basic human rights.

I was a freshman at USC when the Watts Rebellion broke out in 1965. I also remember the street demonstrations against racism and Tommy Smith and John Carlos giving the black power salute at the Mexico City Olympics. I was on air for an evening music shift on KCRW on April 29, 1992 when the Rodney King protests began. What’s happening now feels different from these previous protests, and I hope it leads to lasting change. 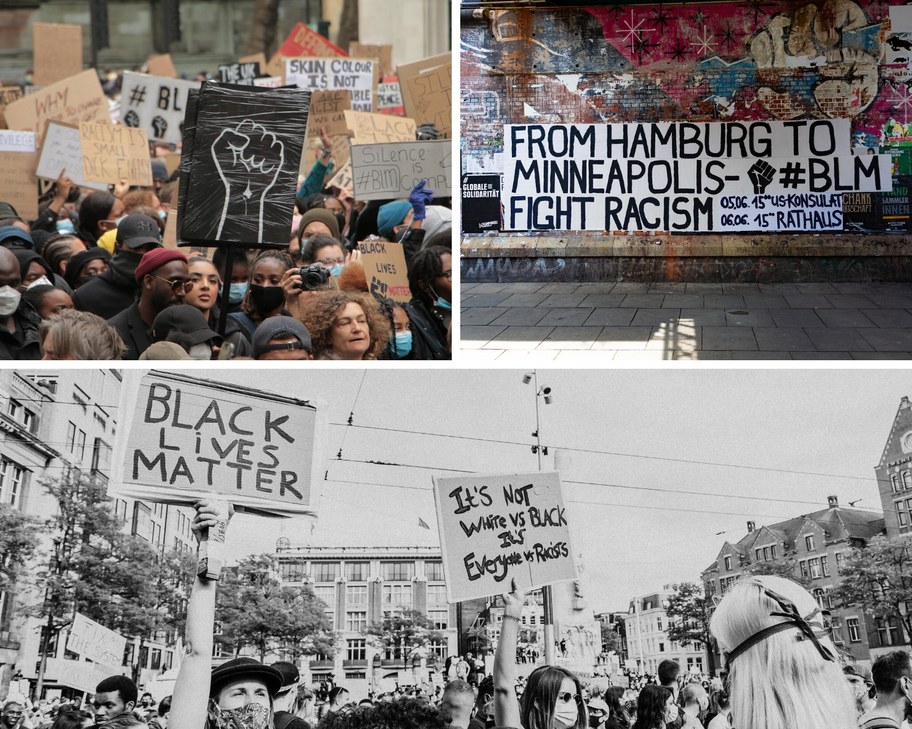