Photo by gguy44, via Canva

I’ve put together this baker’s dozen of songs as we prepare to observe one of the most important elections in this nation’s history. As a morality play, it might be themed as good vs. evil, or maybe just truth vs. fiction. Some songs are well-known and anthemic, some lesser-known. I love the clever Blossom Dearie song because she takes us on a tour of the states in the U.S.

We’ll also check out a few videos, a couple of which are of songs that I haven’t found anywhere else. Otis Jackson and the National Clouds of Joy’s “Tell Me Why You Like Roosevelt” goes back to 1946. It praises one our greatest presidents, a leader not without his flaws but one who picked America up on its feet after the first big depression. I don’t know why the song is listed as having been written in 1974 by Jesse Winchester—his is a cover version and the first ever recorded version was by the Evangelist Singers, also in 1946.

Next a fun one from the great Percy Mayfield who sings “I Don’t Want to Be the President.” Johnny “Guitar” Watson also covered this song, but I like Mayfield’s version more. The great singer-songwriter Billy Vera once told me his favorite singer was Percy Mayfield, which says a lot.

On the opposite end of the spectrum, I read recently that Alice Cooper has run for President every election since 1972 and even wrote a song about it. He released a lyric video for the song this year. Got to give the guy credit for his perseverance. 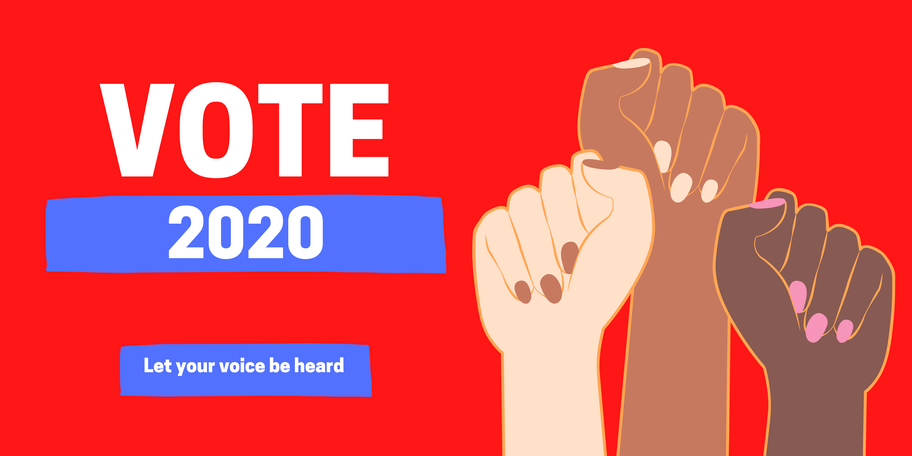