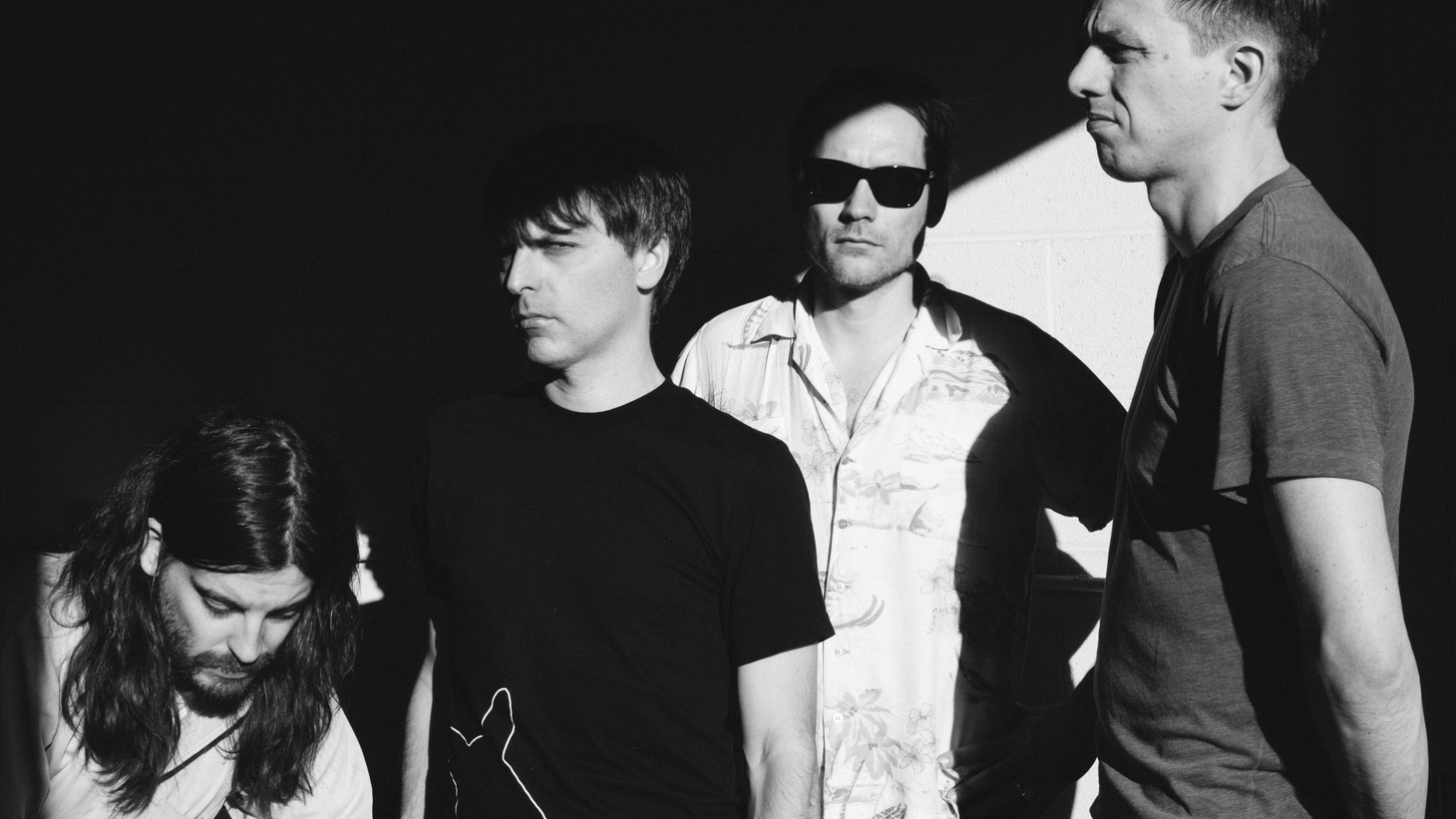 If you're going to include a profanity in your band name, you probably are aiming to be at least somewhat provocative. It can be a little difficult to announce them on the US airwaves, but hey, that our problem to work out. But possibly more important to consider, "holy fuck!" is also a fairly extreme, but not uncommon interjection, usually uttered when one encounters something particularly awe-inspiring. Canadian noisemakers Holy Fuck take this second factor to heart, having pushed the boundaries of electronic pop throughout their decade-plus of work.

But it has been a number of years since an official release from the band has been released (with members keeping occupied with assorted production work), so the arrival of Congrats, their fourth full-length album, comes both as somewhat of a surprise and a revelation. Working in a proper recording studio with a streamlined array of equipment has led them to create their most cogent release to date, forming driving, rhythmic tracks that chug along in a perfectly groovable fashion, all the while keeping the anarchic flavor that warrants the use of the expletive in their name. For fans of Ratatat and Animal Collective.