As career-defining songs go, Midnight Oil could’ve done much worse than 1987’s “Beds Are Burning.” The song neatly encapsulates the Australian quartet’s core obsessions: environmental exploitation, native land rights, and the indifference or antipathy of modern society to either. But prior to that stratospheric hit, the band were among many fellow-travelers making modest inroads into the American underground. They appeared on “SNAP!” in August of 1985 to discuss their new album, “Red Sails in the Sunset.” 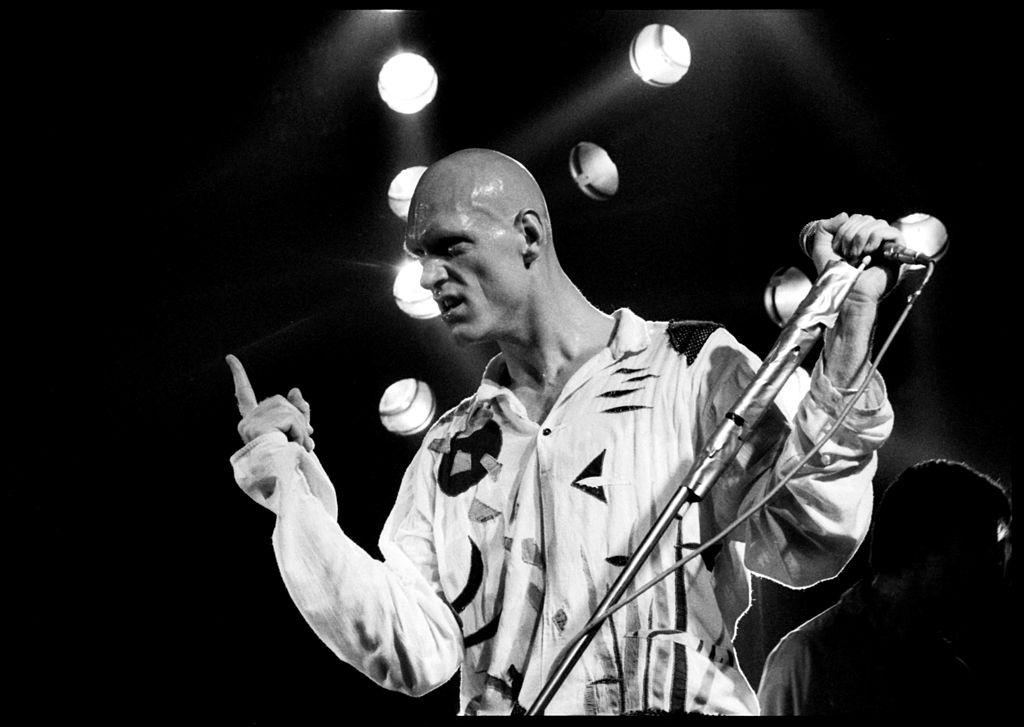