Few artists can say they’ve helped to chart the outermost contours of an entire era of music. And fewer still would deny that Sonic Youth have earned that distinction. But at the time of their appearance on “SNAP!” in November 1988, the band had only just released their magnum opus, “Daydream Nation.”

That album would come to be regarded as the apotheosis of their art, if not the entire ‘80s underground. Not that any of that mattered to Sonic Youth, who were in typically insouciant form with Deirdre here. They discuss Thurston Moore’s association with Glenn Branca, the band’s philosophy on good (and bad) reviews, and what Kim Gordon calls “the urban thrash thing.” 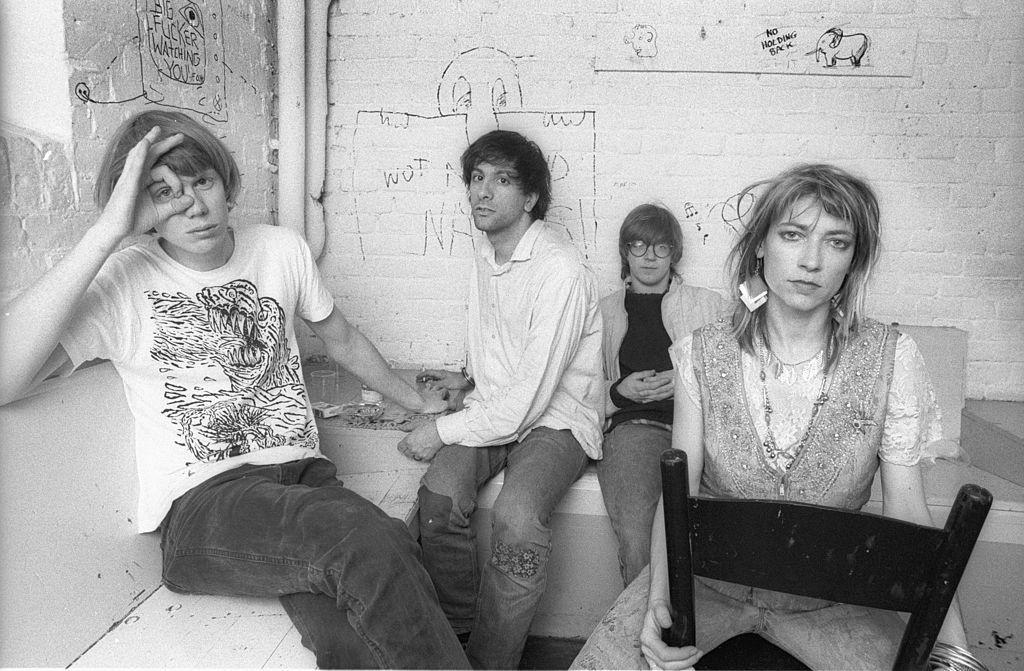