Syd Straw is one of the most beloved and highly featured voices of the ‘80s underground. Breaking out as a key member of Anton Fier’s Golden Palominos, Syd lent her golden pipes to Los Lobos, Rickie Lee Jones, Was (Not Was), Wilco, and countless others. She was also Deirdre’s most beloved and frequent on-air guest (apart from Rollins, of course). Syd appeared on “SNAP!” five times from 1986 to 1990. The first two were virtually back-to-back: One week after making her debut with Peter Holsapple and Ilene Markell, Syd dropped by again with a bagful of records for a guest DJ set with musical interjections by Deirdre. 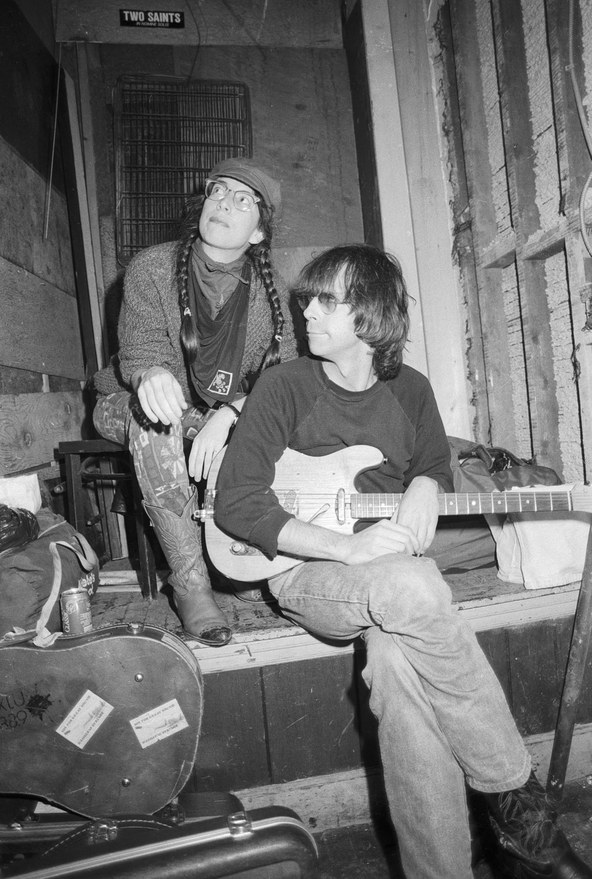