Six-time WWE Champion Chris Jericho is one of the most popular wrestlers of all time. He also fronts the band Fozzy, and shares the bands that inspired both of his career paths -- from Ozzy Osbourne to Kiss. He also dedicates a song to his mom. His online comedy series “But I'm Chris Jericho!" is now in its second season. (Hosted by Raul Campos) 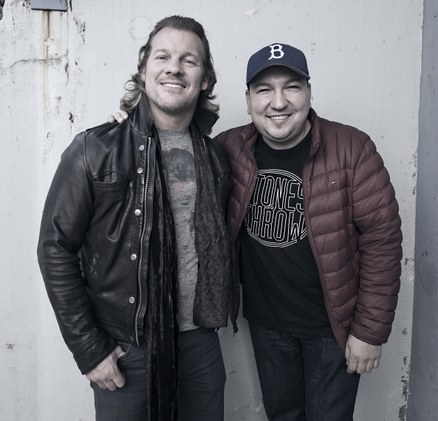