Chef and restaurateur Ludo Lefebvre is one of the most influential members of the LA food scene. His food is inventive and his music tastes range from Black Sabbath to French hip hop purveyors NTM. He tells us how music and cooking saved him from himself in his Guest DJ set. (Hosted by Mathieu Schreyer) 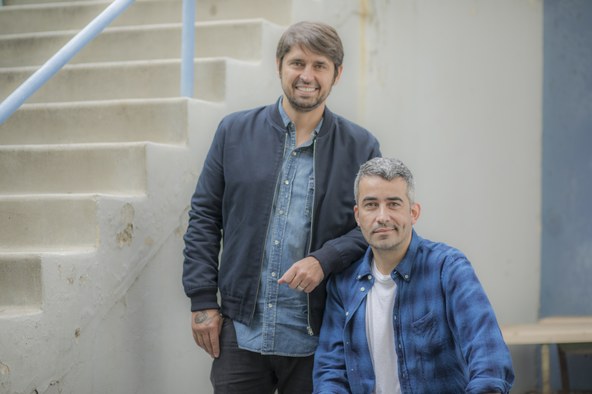