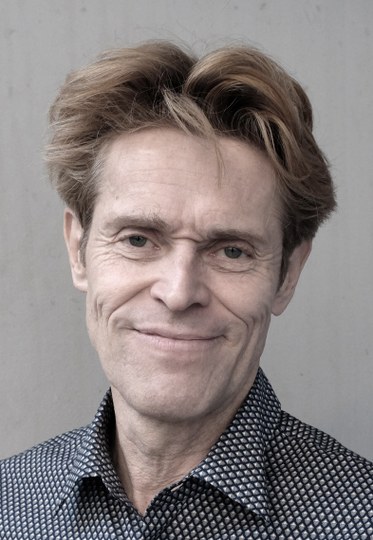 Acclaimed actor Willem Dafoe has appeared in over 100 films throughout his remarkable career and his latest, The Florida Project, is generating a lot of awards season buzz. He grew up absorbing the musical tastes of his siblings and his tastes expanded as he traveled around the world. He selects songs in four languages for his Guest DJ Project set! (Hosted by Eric J. Lawrence)