Global Beat Australia: Dark disco, ferocious guitars, and neo-folk from all over the continent This week we’re hopping around the country to check out the dark disco of FERLA, the muscular guitars of Placement, and the raw neo-folk of Jack Davies and the Bush Chooks. Photo by Simone Griggs, McLean Stephenson and Michael Tartaglia.

KCRW DJ Raul Campos hosts along with Amrap Manager Andrew Khedoori for this week’s Aussie artist spotlights. This week we’re hopping around the country to check out the dark disco of FERLA, the muscular guitars of Placement, and the raw neo-folk of Jack Davies and the Bush Chooks. Catch up on all the artists from the series (plus bonus tracks!) with our Global Beat: Australia playlist. Melbourne-based outfit FERLA create an anthem for these modern day apocalyptic times with their latest single, “I See You.” FERLA sees it all happening, and they decided that we needed to dance to it. But it's more like the kind of disco that should come with a smoke machine rather than a mirrorball. We hear the dry humor of LCD soundsystem in this, but it’s also uniquely deadpan in the Australian way. “I See You” is very catchy, but it's pretty dark, and might sound like an odd concoction when it kicks off. But like the everyday horrors that seem to keep coming, we just can't turn away.

The Italian connection is strong here with the band's focal figure, Giuliano Ferla. He's got Italian family heritage, and Melbourne has got a huge Italian population that makes for the city's second largest community, after the Anglo Celtics. So maybe it's no surprise that when the band made a batch of passata to bottle up and sell as merch, they sold the lot out in five hours flat. 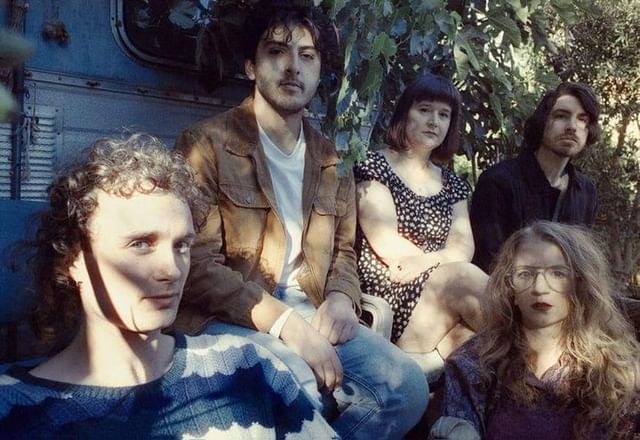 Placement hails from Adelaide with guitars, and lots of ‘em. Photo by McLean Stephenson.

The classic post-punk sound from the late ‘70s and early ‘80s has been resurrected by U.K. bands like Iceage and, more recently, Dry Cleaning. But don't discount Australia from bringing something exciting to that playbook. Placement hail from Adelaide in South Australia, a city that can be on the quieter side when it comes to Australian music output, but makes this a great entry to address that imbalance.

One thing that Adelaide does very well is guitars, and lots of them. Placement aren't afraid to start tight and go haywire with “Lost Sun,” nor with its very cool vocal delivery up front. This one's got a lot of buzz here in Australia right now. Look out for the Sonic Youth-style break down in the middle, and then wait for it to kick start all over again. 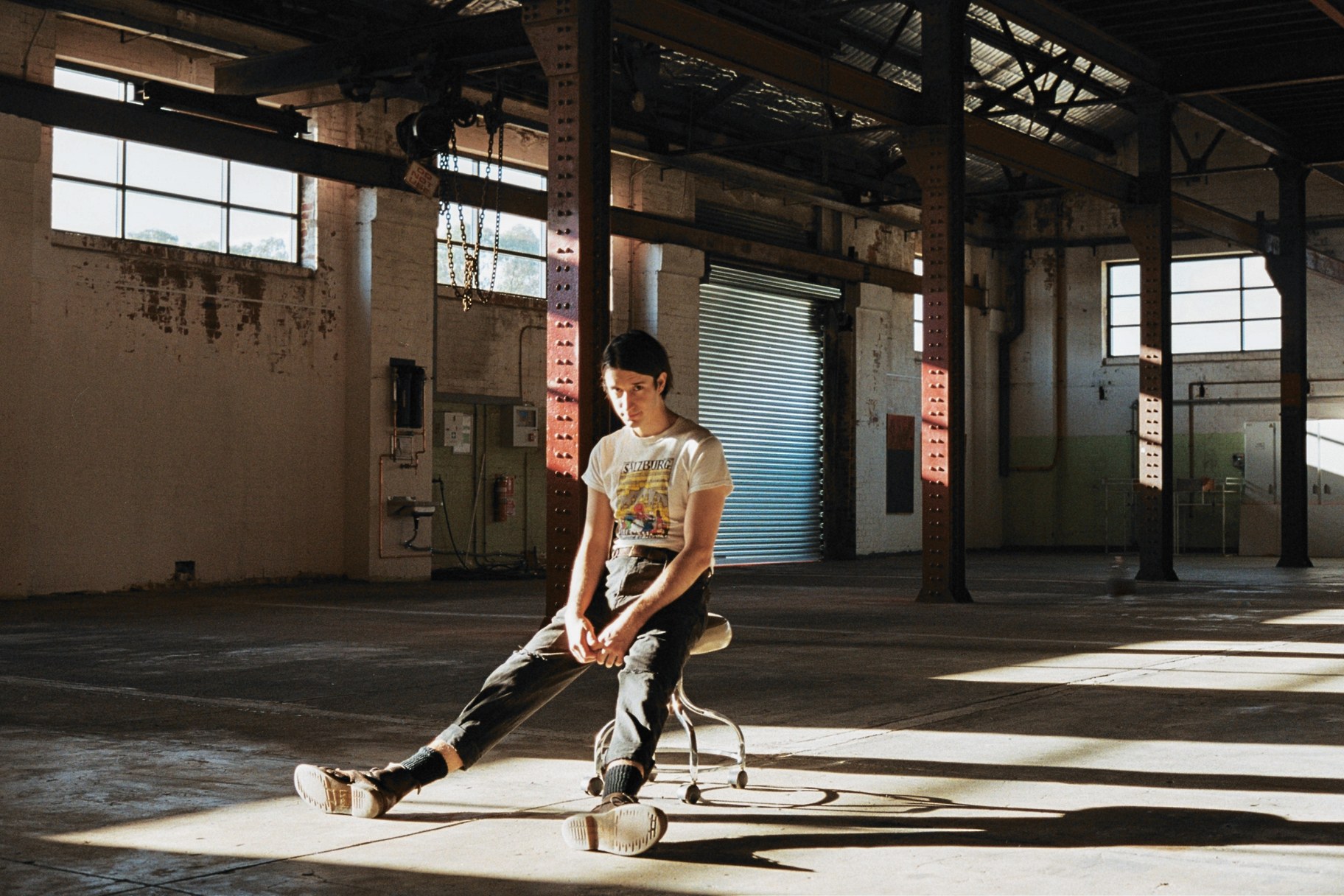 Jack Davies and the Bush Chooks deliver raw, affecting, and distinctly Australian neo-folk out of Perth. Photo by Michael Tartaglia.

This is a beautiful track from Jack Davies and the Bush Chooks. The sound is a particularly Australian spin on the newer folk idiom that started two decades or so back with the likes of Bright Eyes, or that early, really sparse side of Wilco. Here it's more dry, more stark, and it's got a kind of campfire atmosphere. Davies keeps his songwriting pretty simple, sticking with the poetry of everyday common pleasures. But on “Fire Eyes,” he steps into a more personal realm, mainlining straight to the heart with a beautiful openness.

Looking at pictures of this guy, you can see he's not one for putting anything on for show. He looks just like the kid you see cruising around the caravan park all day at Christmastime on his trail bike across many Australian coastlines. But have a listen to “Fire Eyes,” and you'll hear a guy who is feeling things out in song and happy to record just past that sketch stage. And when it lands like this, it's raw and affecting in a very unique way. You don't get this from a studio very often.