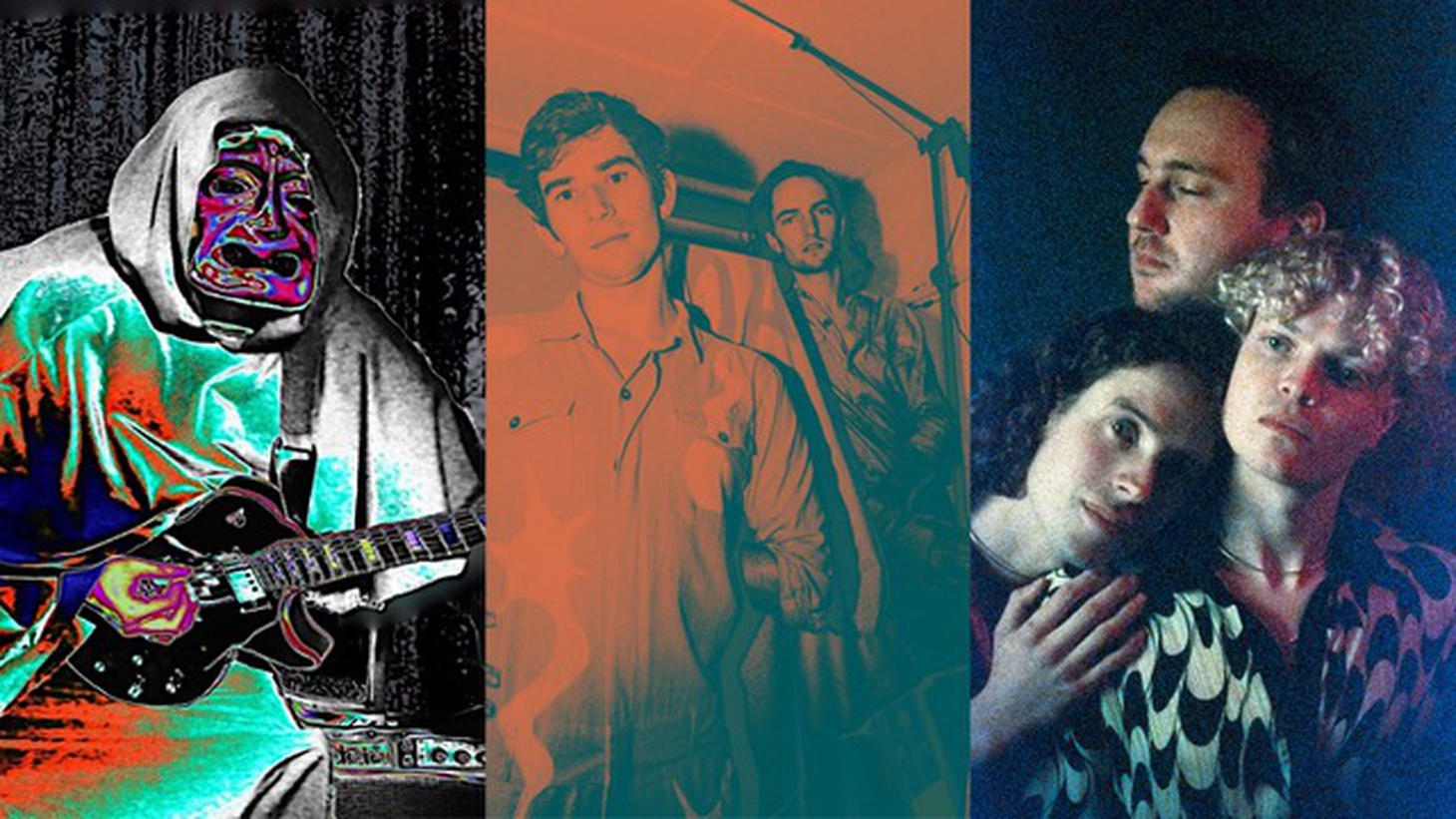 Among our coolest discoveries from Global Beat’s first season is Perth, Australia’s force-to-watch Hector Morlet. The lo-fi pop and sepia-toned whimsy of his debut single “Picture Frame” was so immediately ear-catching that it went straight into heavy rotation and landed on our Best Songs of 2021.

Morlet took a break from bedroom producing gems to serve as our tour guide through the final bonus episode of Global Beat: Australia. His selects stay close to home with fellow Perth-based mysterio-synth-popper John K Angel and indie producer Broderick Madden-Scott, here in the guise of his weirdo-pop-rock solo project HAIRCARE. He sends us off in style via the organic, sultry house vibes of Melbourne’s Close Counters.

“He's a bit of a mystery man, and I do like the mystery,” says Morlet of Perth’s John K Angel, a kindred spirit in crafting slices of off-kilter, bubblegum synth-pop.

Like Morlet, Angel only recently began releasing music, and his outputs have been making their way across the Perth scene.

“No one actually knew who he was for a while, but it turns out he's a friend of a friend that I knew from childhood. Perth’s a bit like that … kind of a small town,” Morlet says. “I just love this music so much. He's got a funny thing going on where you just have no idea how the hell it came up in Perth. It’s some kind of spooky internet thing, which is really awesome.”

“HAIRCARE is this guy Broderick [Madden-Scott]. Him and his band make it all happen, but it's mainly just him in his studio,” Morlet says. “I follow HAIRCARE because he’s this mainstay recording engineer here in Perth, and he’s released five or six of his own songs now. I love the lyrics to ‘Choir Boy.’ They talk about growing up in Perth and learning to be a good man as it comes. I think it's pretty relatable for most people.”

Close Counters - “IN NEED OF LOVE”

For his final selection, Morlet shuttles us out of Perth, and directly onto a prototypical Melbourne dance floor. This simmering house number strikes a perfect end-of-the-night note — the type of track that’ll send you home feeling great, no matter what’s come before.

“Close Counters do really well at blending electronic music with more acoustic kind of sounds. In this song, I especially love the acoustic piano that kind of peaks in there,” Morlet says. “I'd love to hear this kind of thing in Perth, but Perth is a bit more of a mixed bag … This kind of record just reeks of Melbourne. I imagine myself out on a Melbourne dance floor listening to this, that's for sure.”