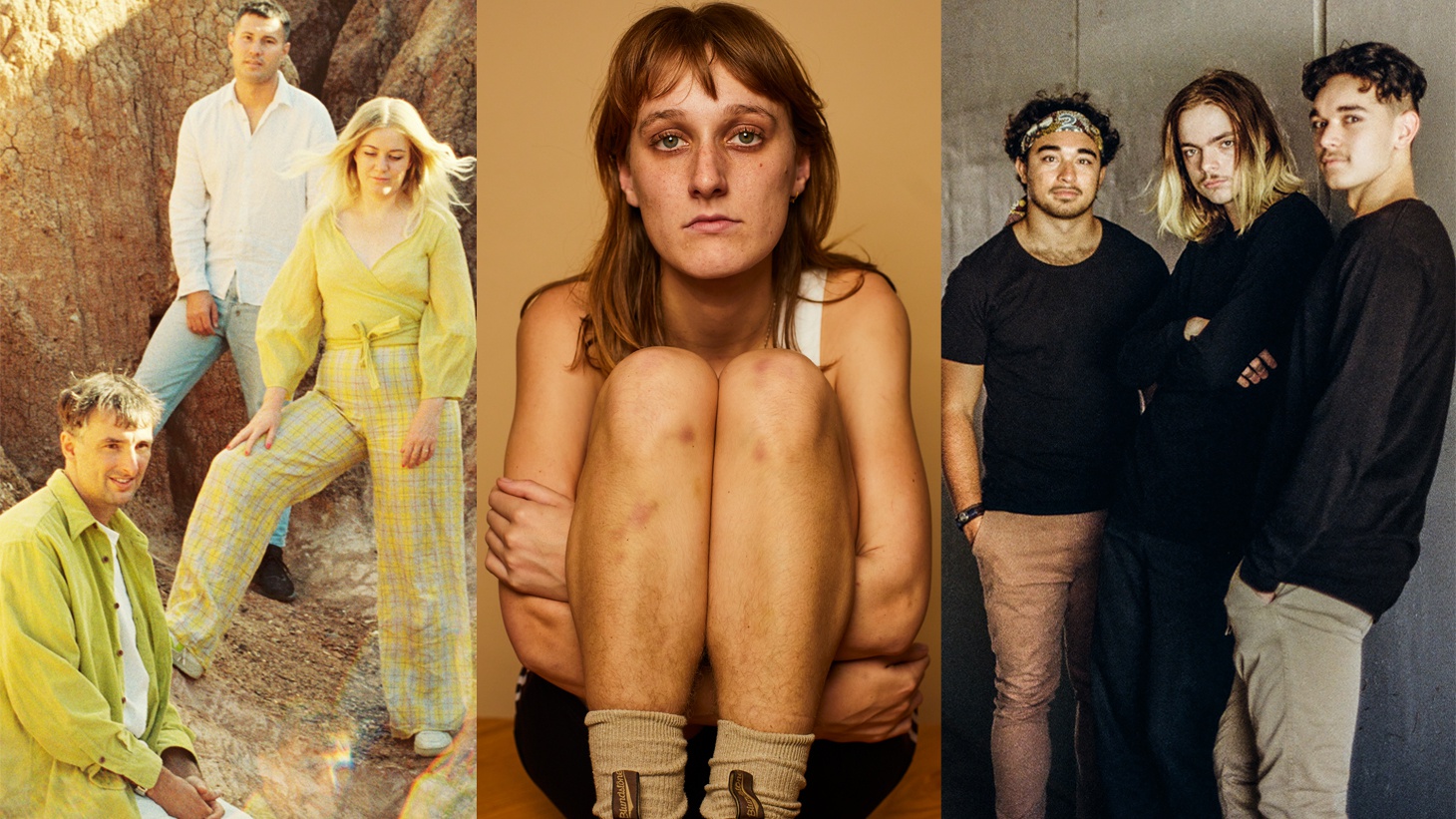 KCRW’s Global Beat is a series highlighting emerging artists from around the world. We’ve kicked the series off with our friends in Australia by partnering with The Australian Music Alliance and the Australian Music Radio Airplay Project (Amrap), a uniquely Australian organization designed to support Australian music on public radio. KCRW DJ Raul Campos hosts along with Amrap Manager Andrew Khedoori for weekly Aussie artist spotlights.

For this penultimate episode of Global Beat Australia, we’re getting extra eclectic. We introduce serious reggae vibes into the mix, bring you another indie pop band that you didn’t know you were missing, and round out the whole affair with a dose of Americana as filtered through Aussie pub rock.

Dig into all the tunes we’ve gathered for you so far (plus bonus tracks!) on our Global Beat: Australia playlist. 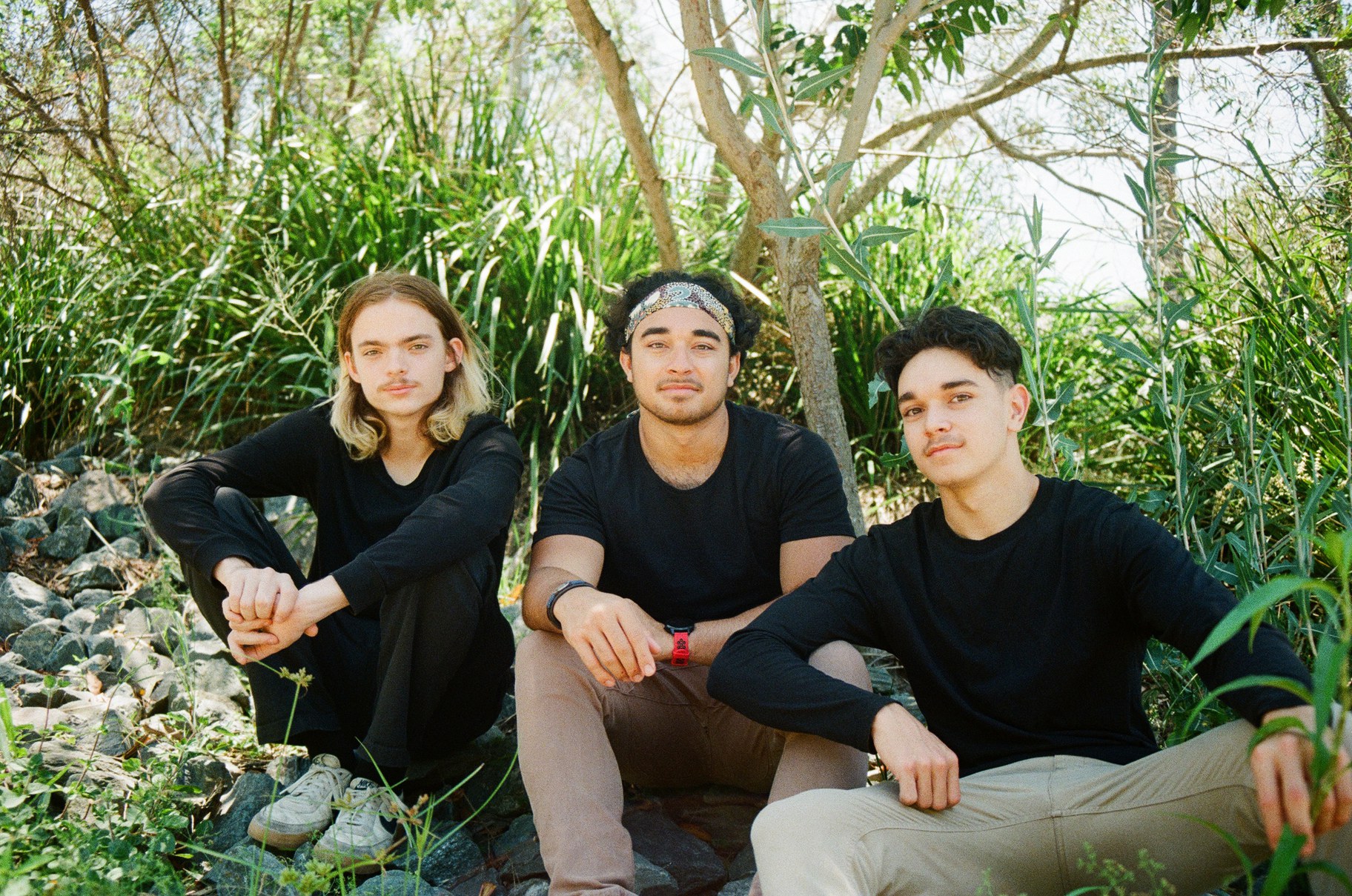 Proud descendants of the Djaberadjabera tribe in the Western Australian Kimberley region, Tjaka, bring us some serious reggae fire on their debut single. Photo by Joseph Crackett.

“Fiya'' is Tjaka’s debut song, and it’s receiving its first U.S. radio play via Global Beat Australia. We've heard a lot from First Nations artists throughout the course of this series. There’s Baker Boy, of course, who featured prominently in our first episode and will be joining us for an extended conversation in next week’s Global Beat season finale.

Artists like Baker Boy, Tjaka, and countless others are creating a strong presence for Indigenous music and stories.

So let’s get into this exciting new single. Though some members of this group are still in their teens, they have a lineage tracing back to some important First Nations artists. The members of Tjaka are descendants of the Djaberadjabera tribe in the Western Australian Kimberleys and they use the didjeribone, which is a slide didgeridoo. They also use the Face Bass, a seismic microphone that you use from inside your mouth. Both of these instruments were created by one of Australian music's true innovators, Charlie McMahon. McMahon worked extensively with Midnight Oil, among other luminaries.

In addition to bringing the youth perspective, and all of those intriguing instruments, Tjaka are introducing some serious reggae vibes into the mix with this debut single. It's a statement of intent right out of the box for their sound, which is at once future facing, a nod to where they've come from, and a whole lot more. 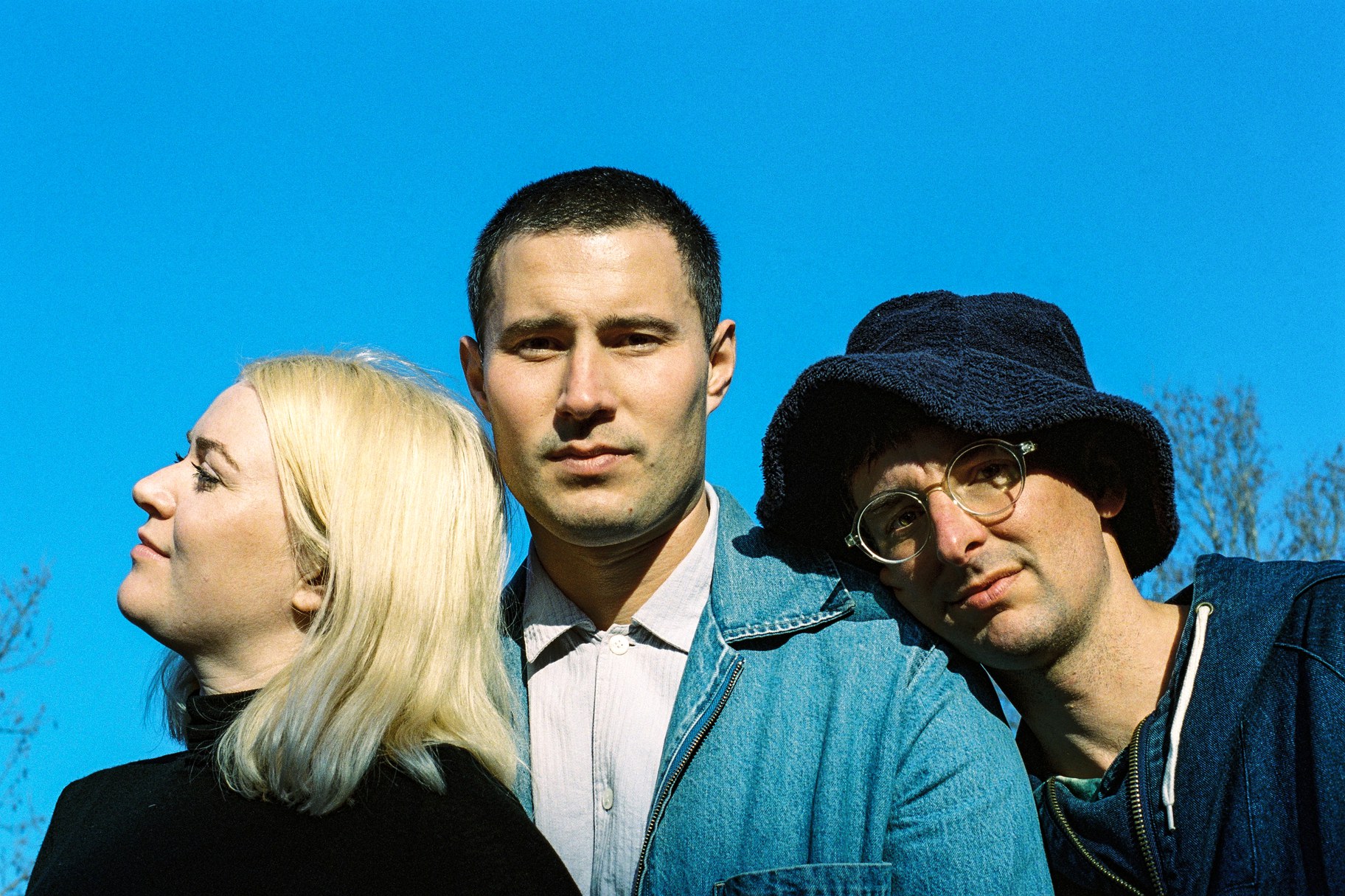 Melbourne-based indie pop band Dorsal Fins will have you wondering where they’ve been all your life. Photo by Alex Gow.

Dorsal Fins have a clear knack for crafting sweet and soulful pop tunes that set the controls to mainline straight to your heart. They started off as a studio only thing. All of the members of the band had primary projects that were pulling focus. But when you write songs this good the people are going to notice, and they’re going to demand more. If you know them, then you know that this single is long overdue. If this is your first time hearing them, then surely you’re asking yourself where they’ve been all your life. 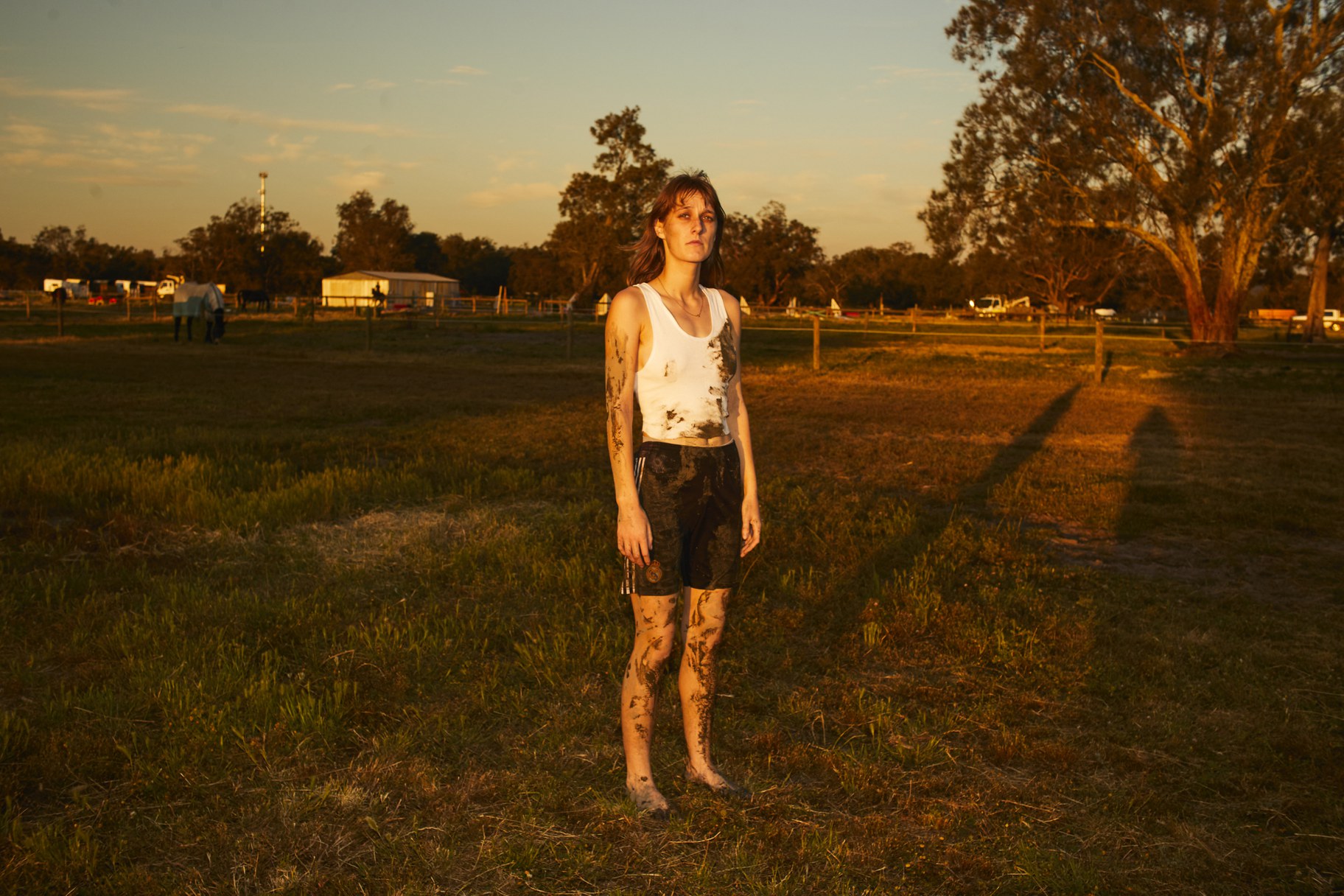 Singer-songwriter Carla Geneve hails from Perth and is serving you Americana with an Aussie pub rock twist. Photo by Duncan Wright.

Perth-based, 22 year old singer-songwriter Carla Geneve makes music with the feeling of an old soul. There is a wisdom and insight to her music that extends well beyond her years. Her live show is electrifying. She plays a seriously mean guitar, and her stage presence is absolutely magnetic. She calls to mind something between Lucinda Williams and Janis Joplin — all the while offering a Gen-Z take on Americana with the grit of Australian rock at the core of her sound.

Geneve is incredibly assertive about her own sense of vulnerability, showcasing bare emotion in her storytelling, but with a little bit more upfront rock power that comes with developing a live show in the Australian pub rock scene. Her new single, “Brisbane” brilliantly covers how isolation and connection can be two sides of the same coin.