You know it’s good when the neighbors call the cops. Which is just what happened when Wet Leg sound checked Live From Anne’s Backyard, the LAPD shutting it down before the session began. But they couldn’t touch the sweet, sweet footage we grabbed before it all went to heck. The Isle of Wight punks posted up poolside just ahead of the release of their eponymous LP — currently dominating best of lists left and right, plus snatching up a Grammy-nom for Best Alternative Music Album, alongside the band’s grabs for Best New Artist and Best Alternative Music Performance.

The ultra-dynamic quartet tore through their cheeky-chic breakout hit “Chaise Longue” to test, and ultimately break, so many sound barriers. Check out what remains of the deliriously raucous KCRW Live From that almost was. And turn it up, LOUD. Who’s gonna stop you? 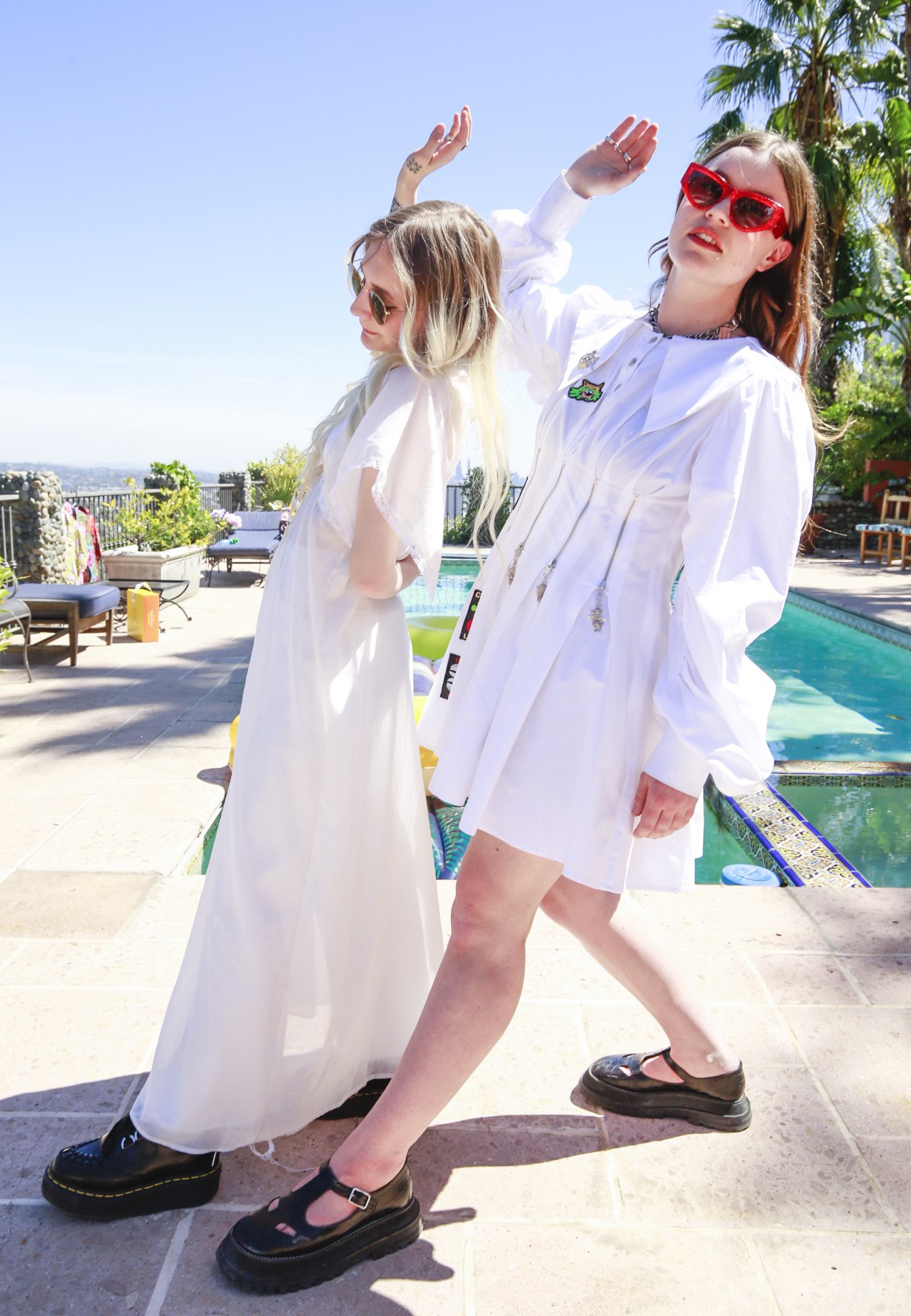 An exclusive first listen to experimental dreampop outfit Y La Bamba’s new single ahead of their forthcoming album due in April.