Game of Thrones composer Ramin Djawadi brings a small ensemble to our studio for a live performance. The show's theme song is one of the most recognizable pieces of music created this decade and the score is a staple of the show's success. Fans of the popular HBO series are sure to be delighted to see it live! 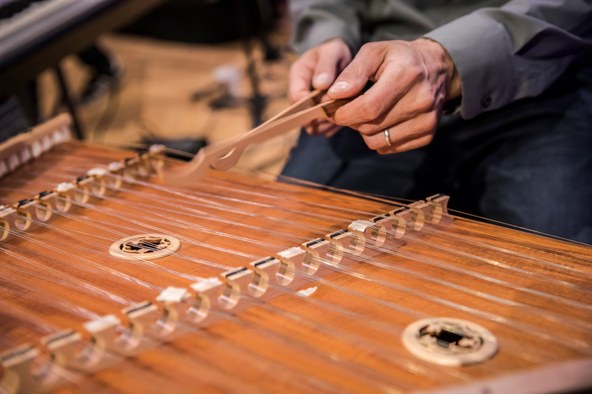 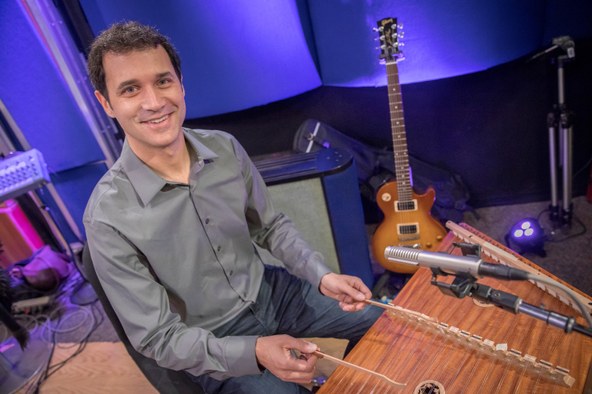 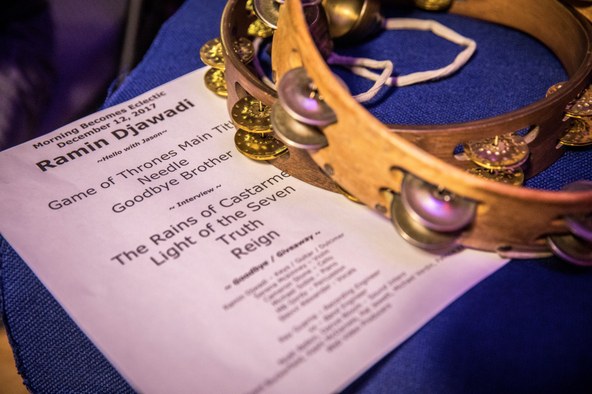 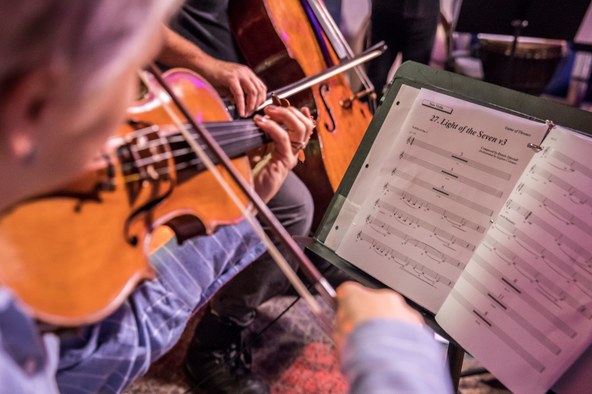 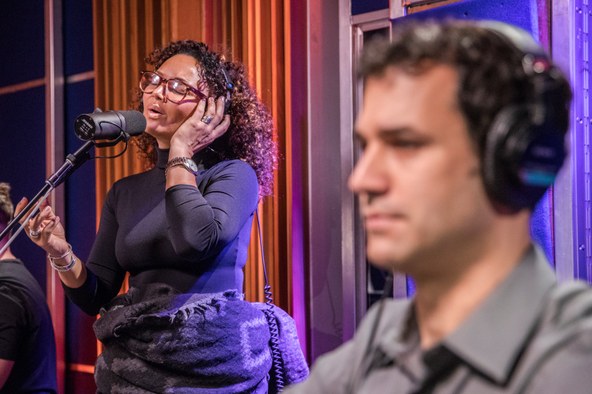