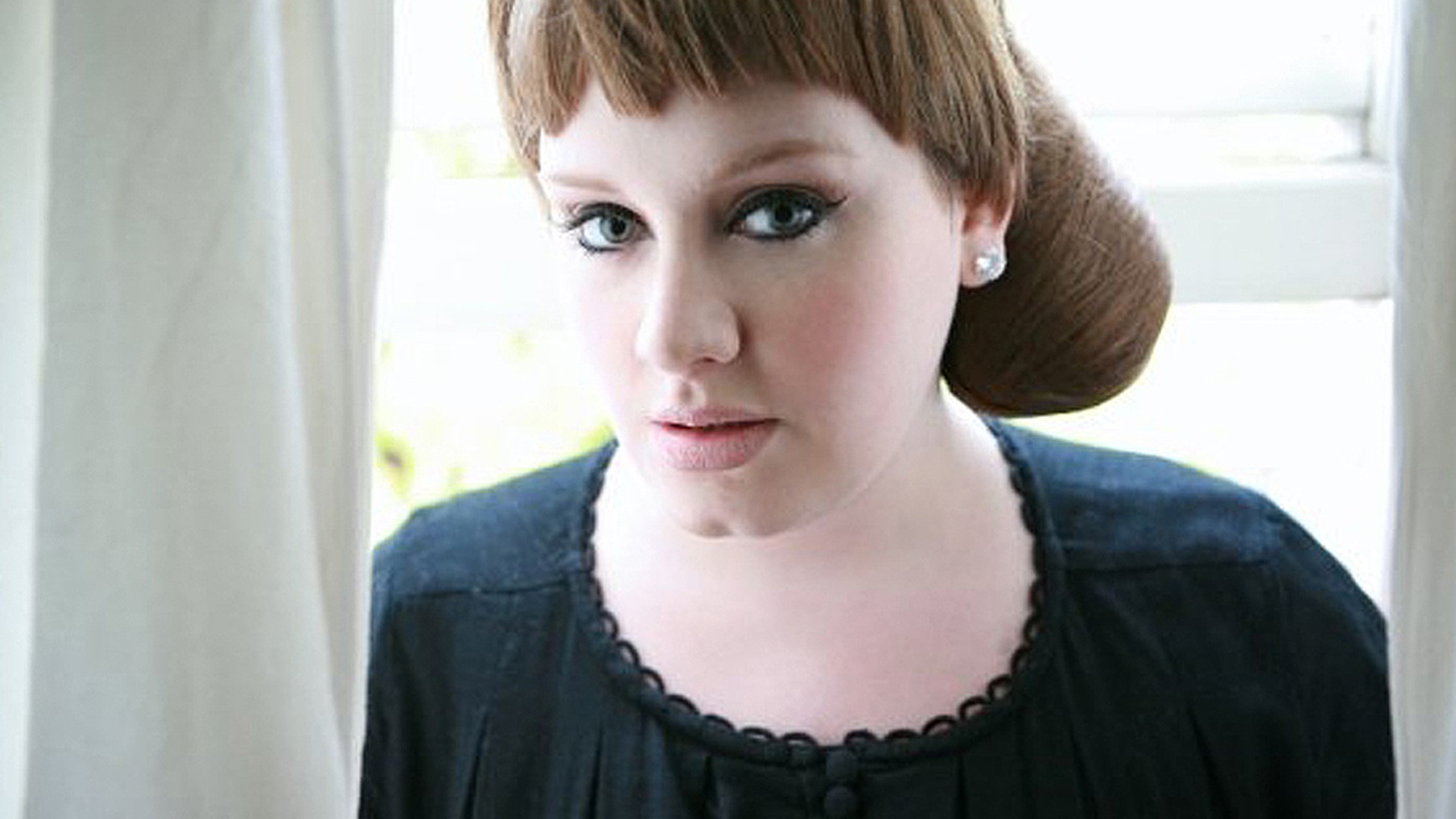 Adele performed live at the KCRW studios on March 21st, 2008. KCRW producer Ariana Morgenstern was there and she offers insights on what it was like to be in the room: "Way before Adele became a household name and an international star, she was sitting in the KCRW studios warming up for her U.S. radio debut, behind her album 19. When she was on air, we were floored. We just sat and listened and watched — history was happening in the basement studio at KCRW.