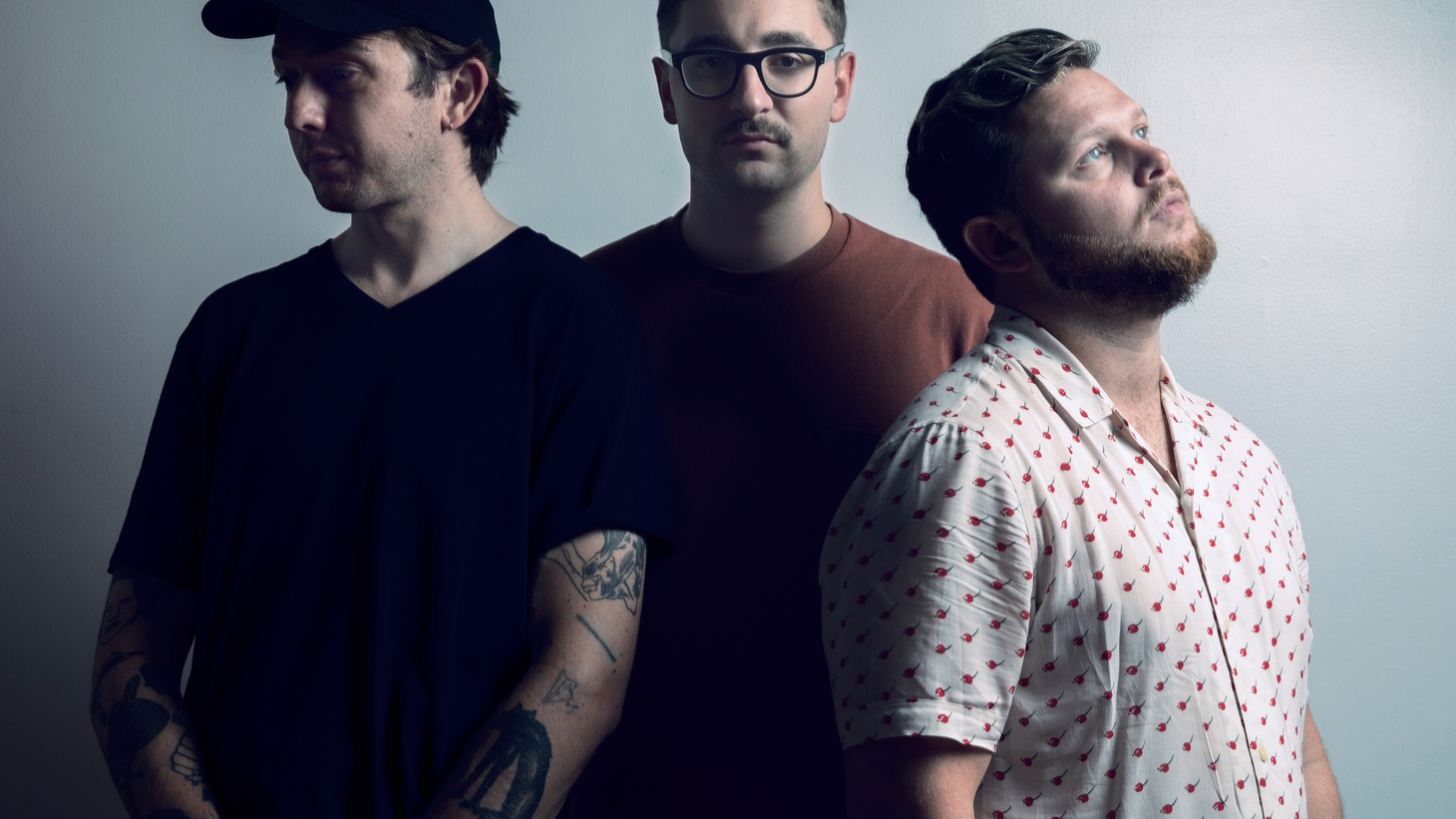 After winning a Mercury Prize, earning a Grammy nomination and selling over a million albums, UK trio alt-J needed a break. After some much-deserved time off, they took their digital folk rock to a new place with their latest album, Relaxer.