After garnering a lot of buzz and building a devoted fan base, Canadian indie pop band Alvvays really hit its stride on its sophomore album. We're excited to welcome the band in studio for its MBE debut. 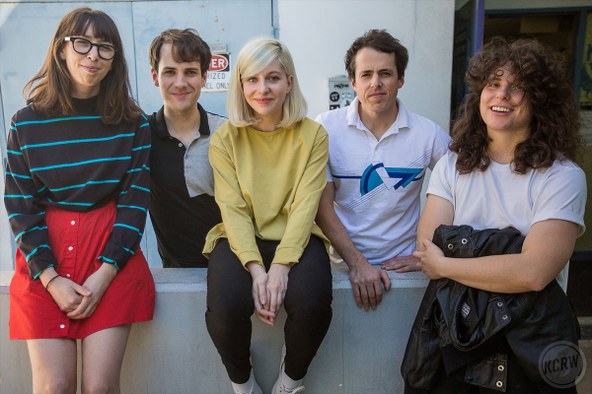 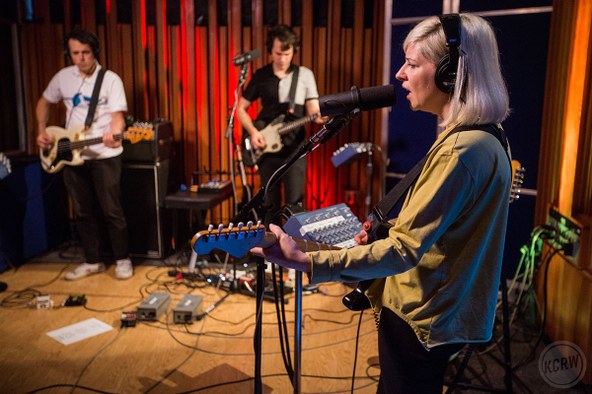 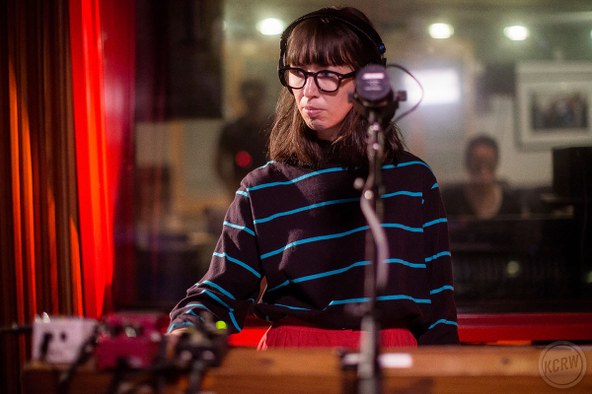 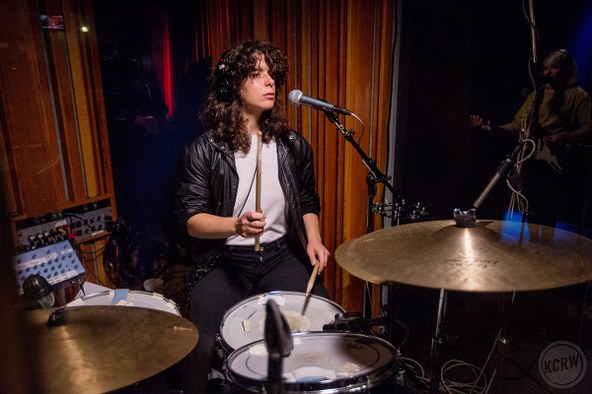