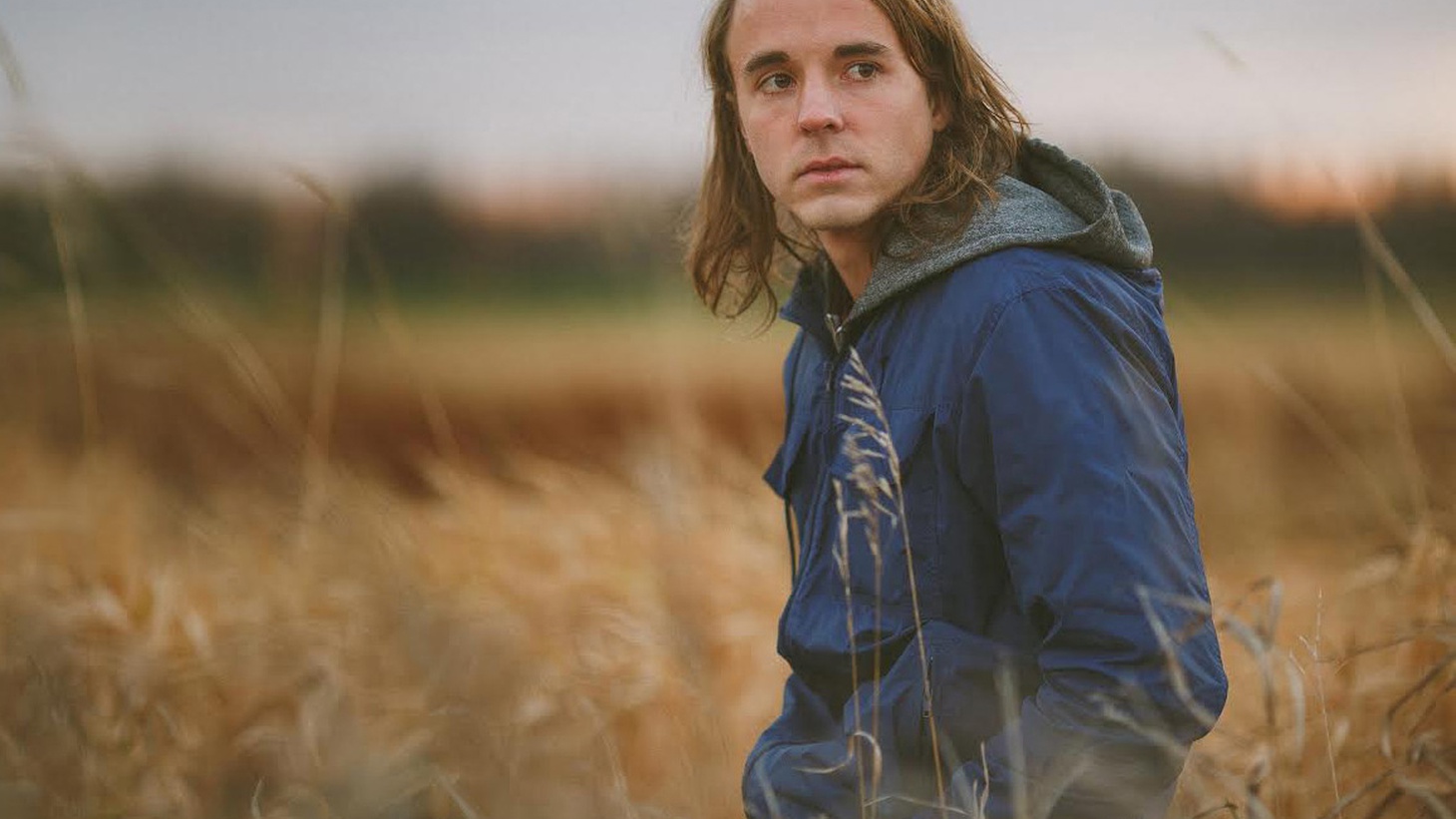 Saskatchewan natives are probably pretty used to handling things themselves, living in the relatively sparsely populated prairie providence of Canada, as  singer/songwriter Andy Shauf  well demonstrates on his debut album, The Bearer of Bad News. Created over four years in a home studio constructed in his parent's basement, Shauf played nearly every instrument on it, from his grandfather's guitar to the clarinet he recently got for Christmas. But it is a record that metaphorically shakes hands with predecessor poets of seclusion, such as Elliott Smith or Josh Rouse. And his storytelling is neither overtly bucolic nor oppressively downbeat, despite the album's foreboding title. Hear his gorgeous session recorded especially for Morning Becomes Eclectic, with guest host Eric J. Lawrence.