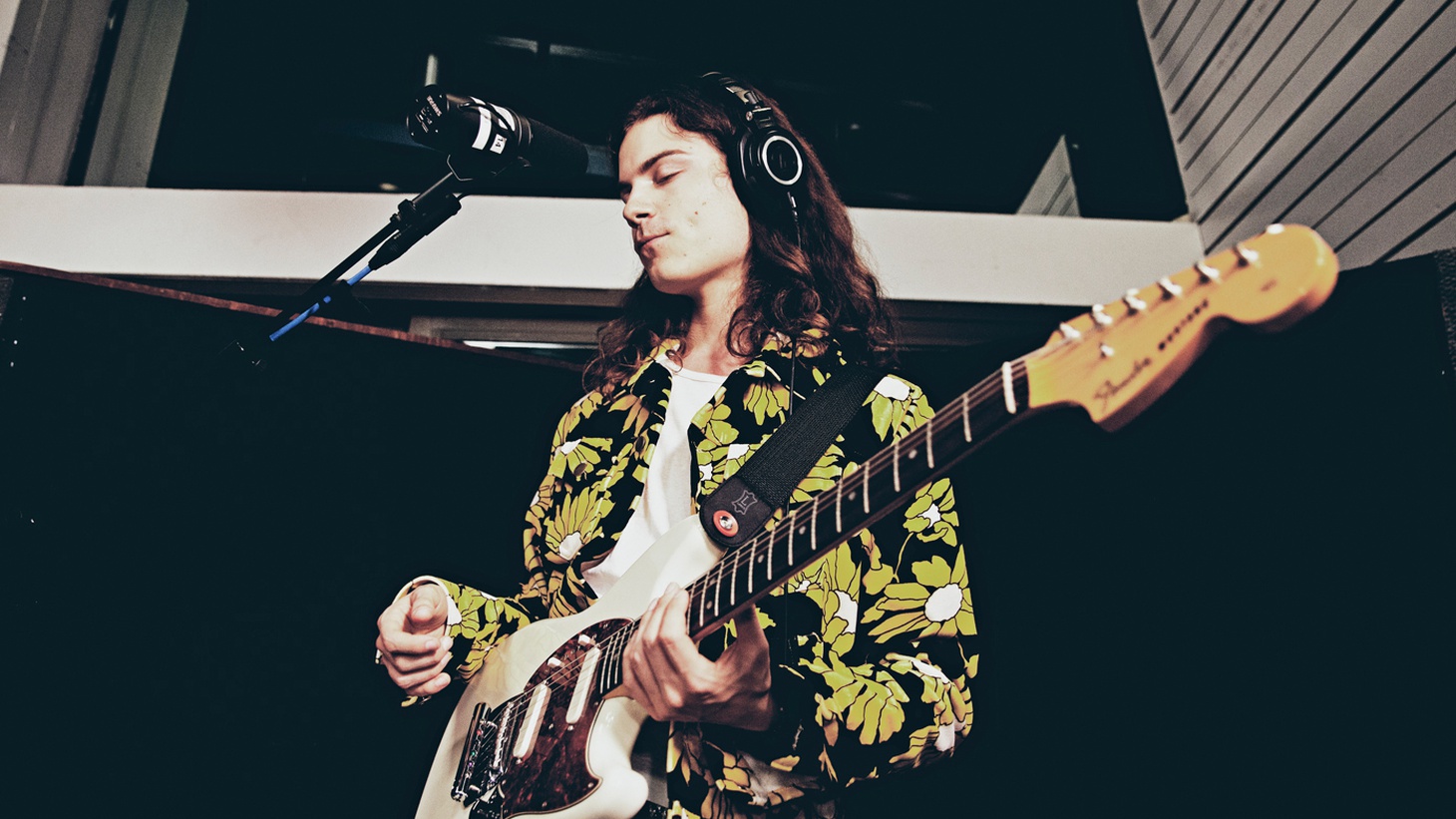 BØRNS burst onto the LA scene last year with an EP of undeniably catchy pop songs. He stops by to play tracks from his forthcoming full-length album before launching a North American tour of mostly sold out shows.

Recorded at the Village Studios.
Special thanks to Interscope Records for making this session possible.