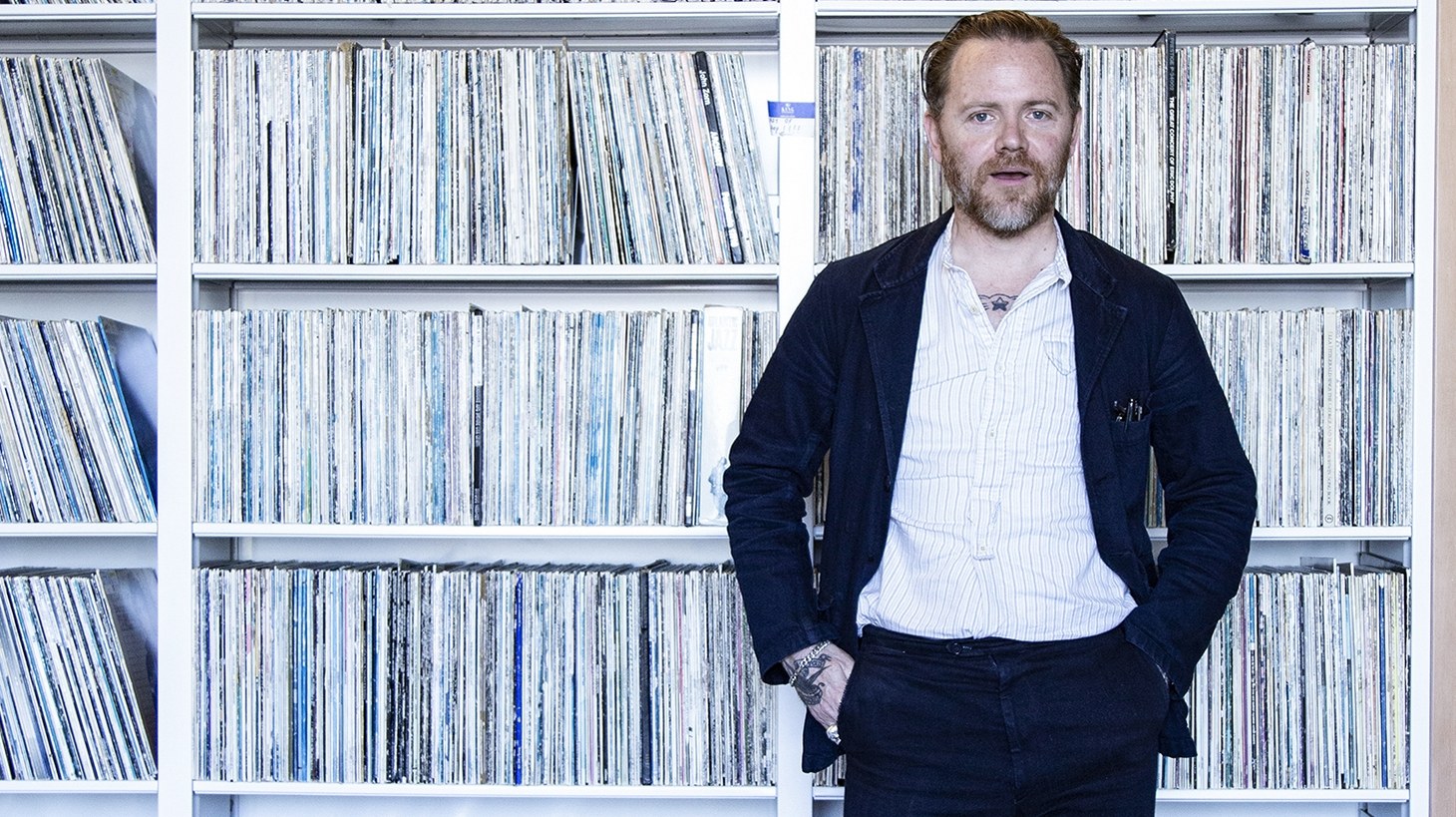 C.W. Stoneking takes bits of the blues and caribbean and calypso music to create his musical sound. The Australian native has released 3 albums in 13 years, and is in no hurry to rush his songwriting process. He recently performed a handful of songs for us and chatted with KCRW DJ Anne Litt about his childhood and how 50 Cent's "In Da Club" inspired his song "Jungle Blues."

Check out highlights from his conversation with Anne Litt below:

C.W. Stoneking on his unique upbringing:

My folks moved out to Australia like a year or two before I was born. I was born out in the middle of Australia near the top and lived up there for a while. And then my parents split up and I grew up with my dad out in the desert, in central Australia.

And then I moved to Sydney and the place where we lived in Sydney was like a peninsula, pretty close to the town and there were a lot of docks and stuff like that. And there was a coal mine and it was constructed as a worker’s sort of suburb. But lots of pubs... maybe 70 pubs in the joint.

And back then, lots and lots of them had bands playing. So there was lots of live music around. And that was just the thing to do. I did start playing guitar when I was about 11, and so we were hanging around and watching bands. I would go watch a traditional jazz band, who played for like 30 years on Friday nights in this joint. And we would go drink under-age and hang out. That was the first time I was listening to that sort of music a lot.

On the music that influenced his distinct sound:

I got into playing old blues, I guess, around 18 or so. And so I did that for a long time, just learning old songs, 20s and 30s, sort of blues. That period in time in recorded blues is quite varied.

On busking after high school:

I was busking a lot. I used to go busking and then I met up with some people who were older than me. They were like, “I've got these little gigs, you know, this blues stuff.” I was like, “Oh, yeah, I've been listening, like seven years or something like that... Blind Willie McTell, Memphis Minnie and different people.” So I started to learn some songs, I learned their songs and then they were like, give me some recordings and things.

On finding inspiration from 50 Cent:

[50 Cent’s] first big hit — that tune “In The Club” — was playing a lot on the radio. And I guess there were a couple of tunes around that time that had something similar. There's like a keyboard riff in that song, you know, it sounded like some horror music to me. Then I was like, I’ll make a riff, something like that. Then I made more of a swinging beat that would match up with my band. And so I made the riff of my song “Jungle Blues.” It was sort of like [“In The Club”]. 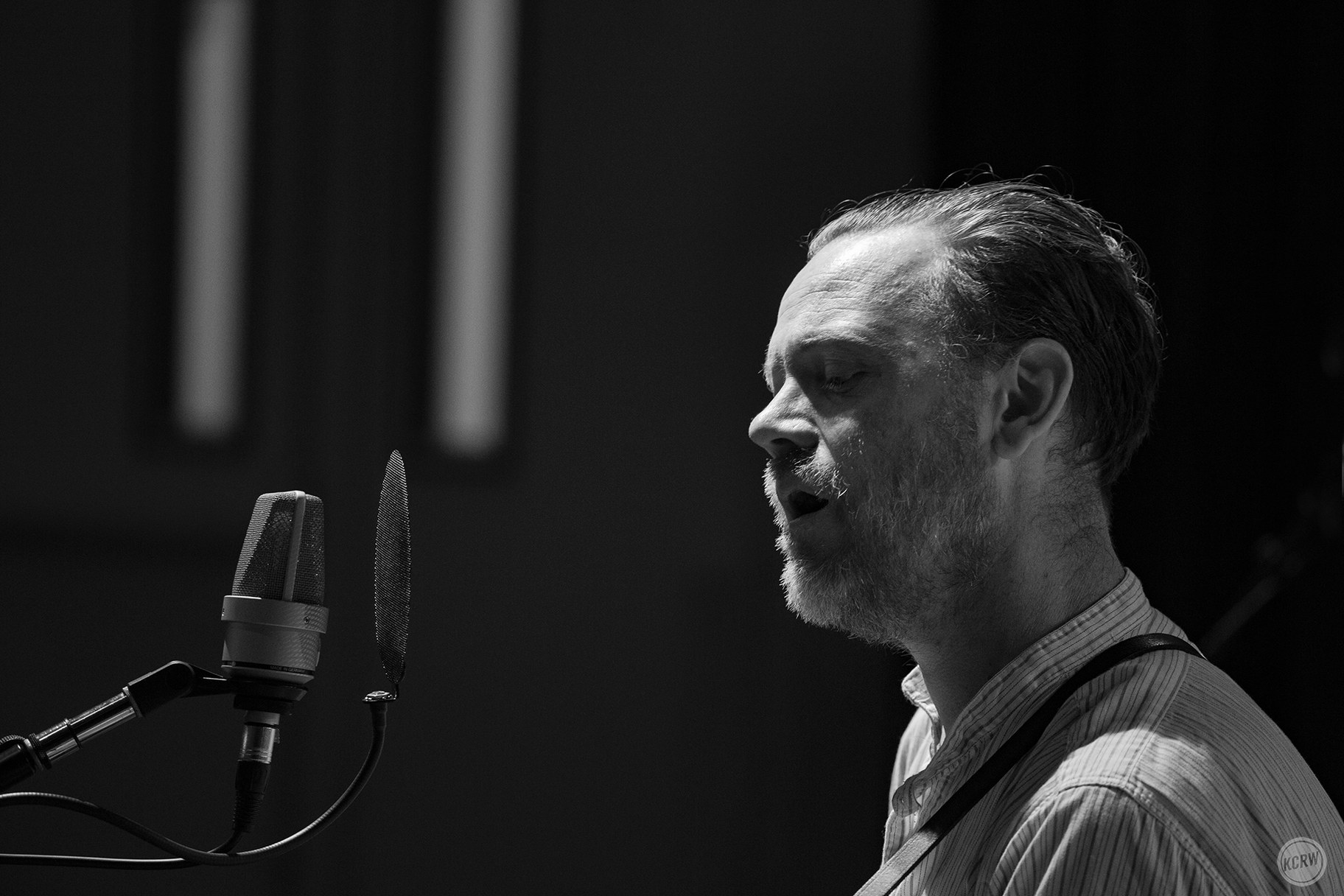 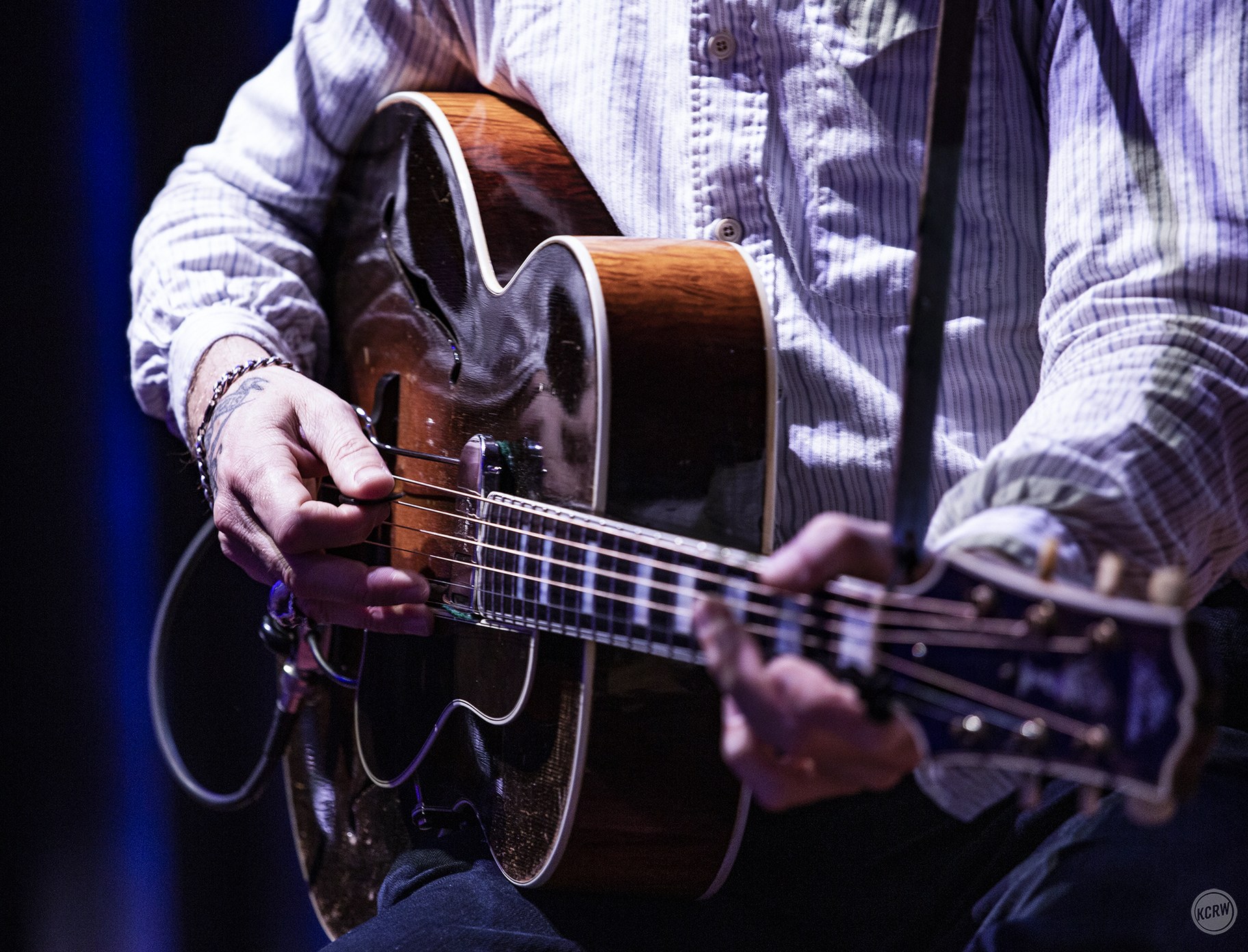 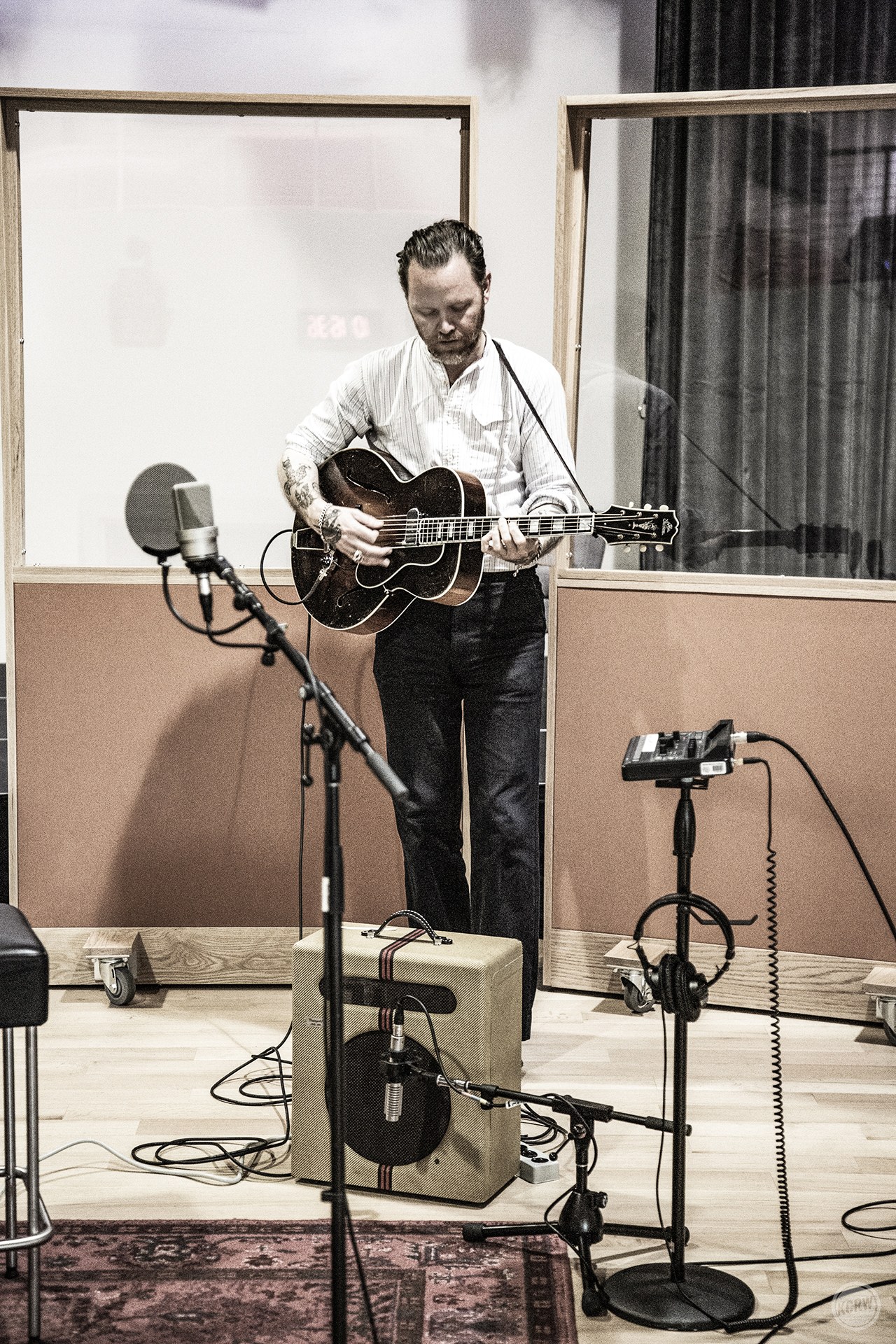