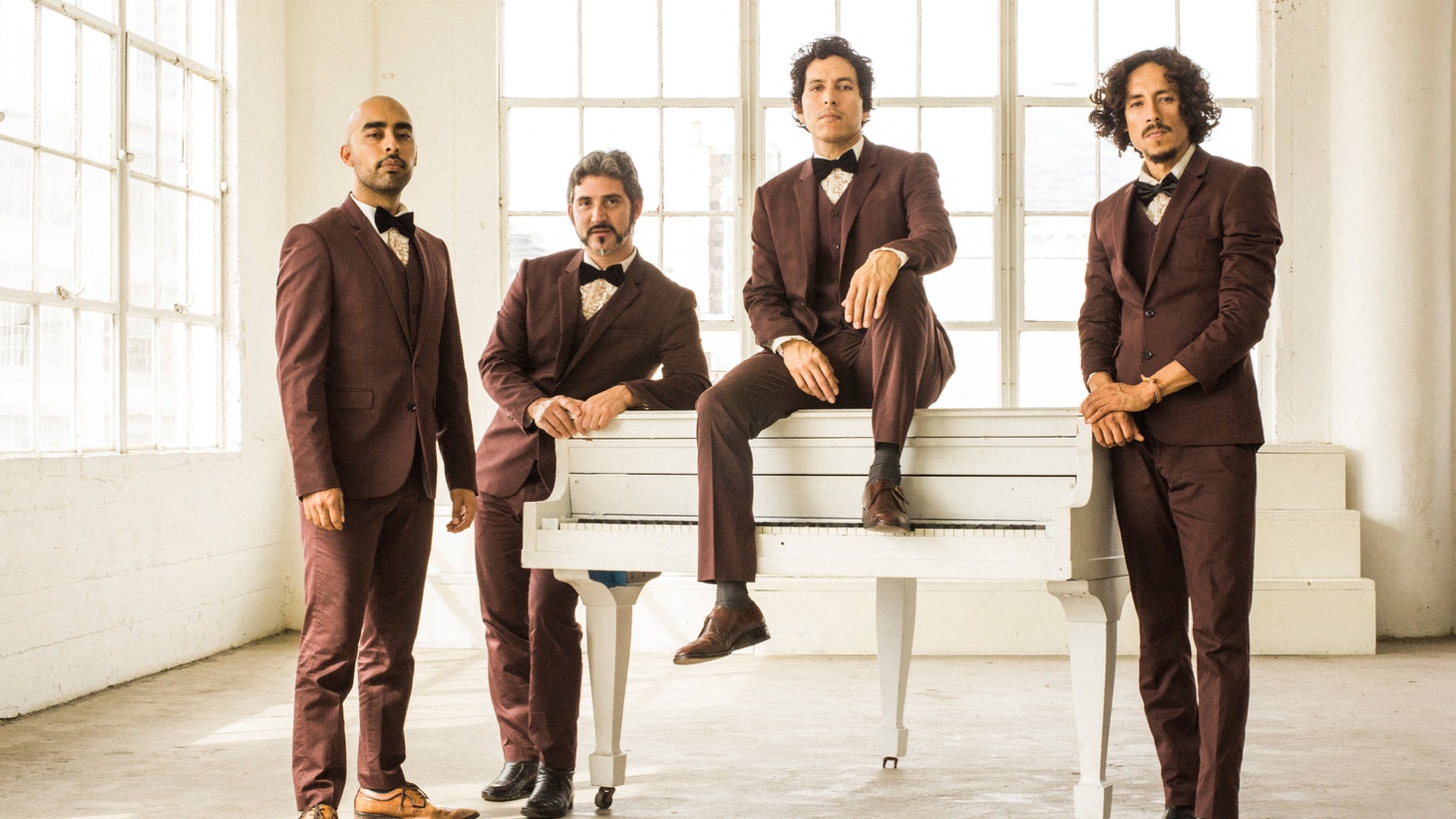 Chicano Batman has been an LA darling for nearly a decade and, with its latest release, Freedom is Free, the entire world is learning what we've always known. Influenced by 60s and 70s R&B, the band's psychedelic pop has earned it  a devoted following and we are pleased to host its MBE debut.