Two gifted songwriters have joined forces for a collaborative project and it is a perfect representation of their collective talents. Courtney Barnett and Kurt Vile will make their live radio debut on MBE just a few days before the release of their album Lotta Sea Lice. 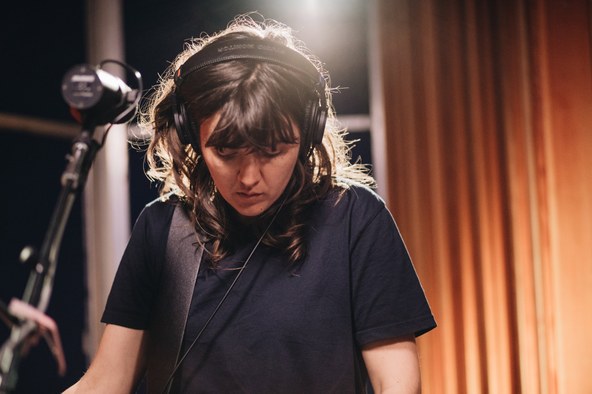 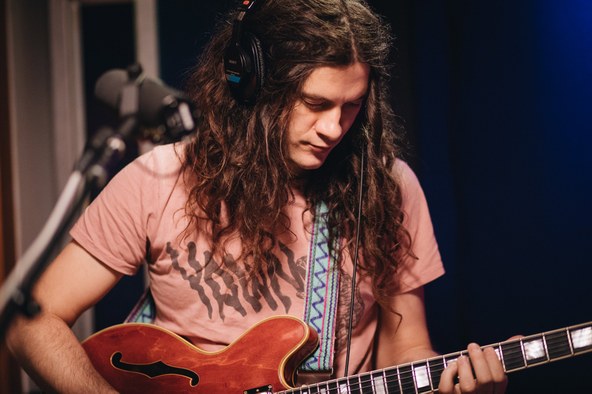