It’s been three years since Death Cab for Cutie released a new album. This past summer they gave their fans Thank You for Today, a musical tapestry weaving mid-life musings alongside the band’s sweeping arrangements. 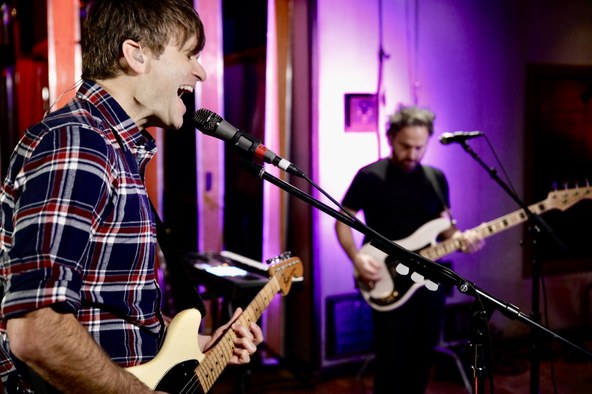 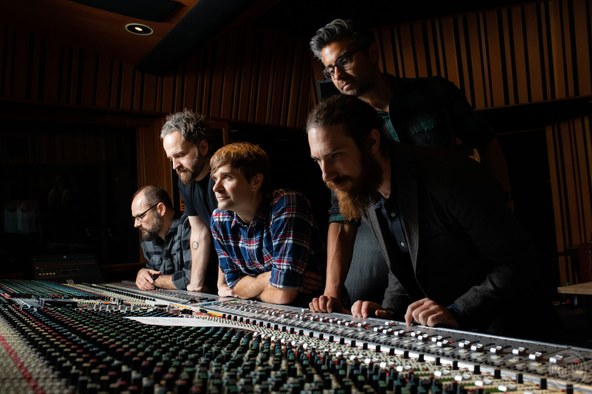 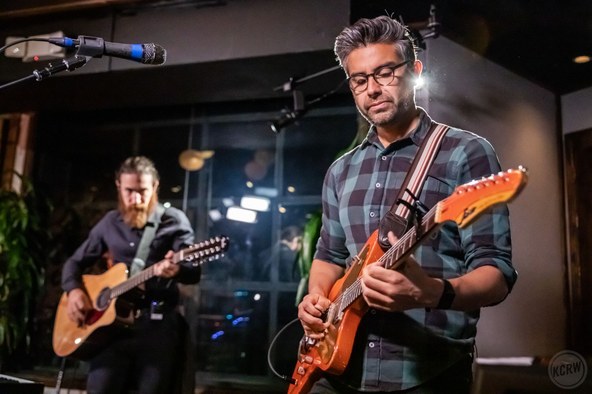