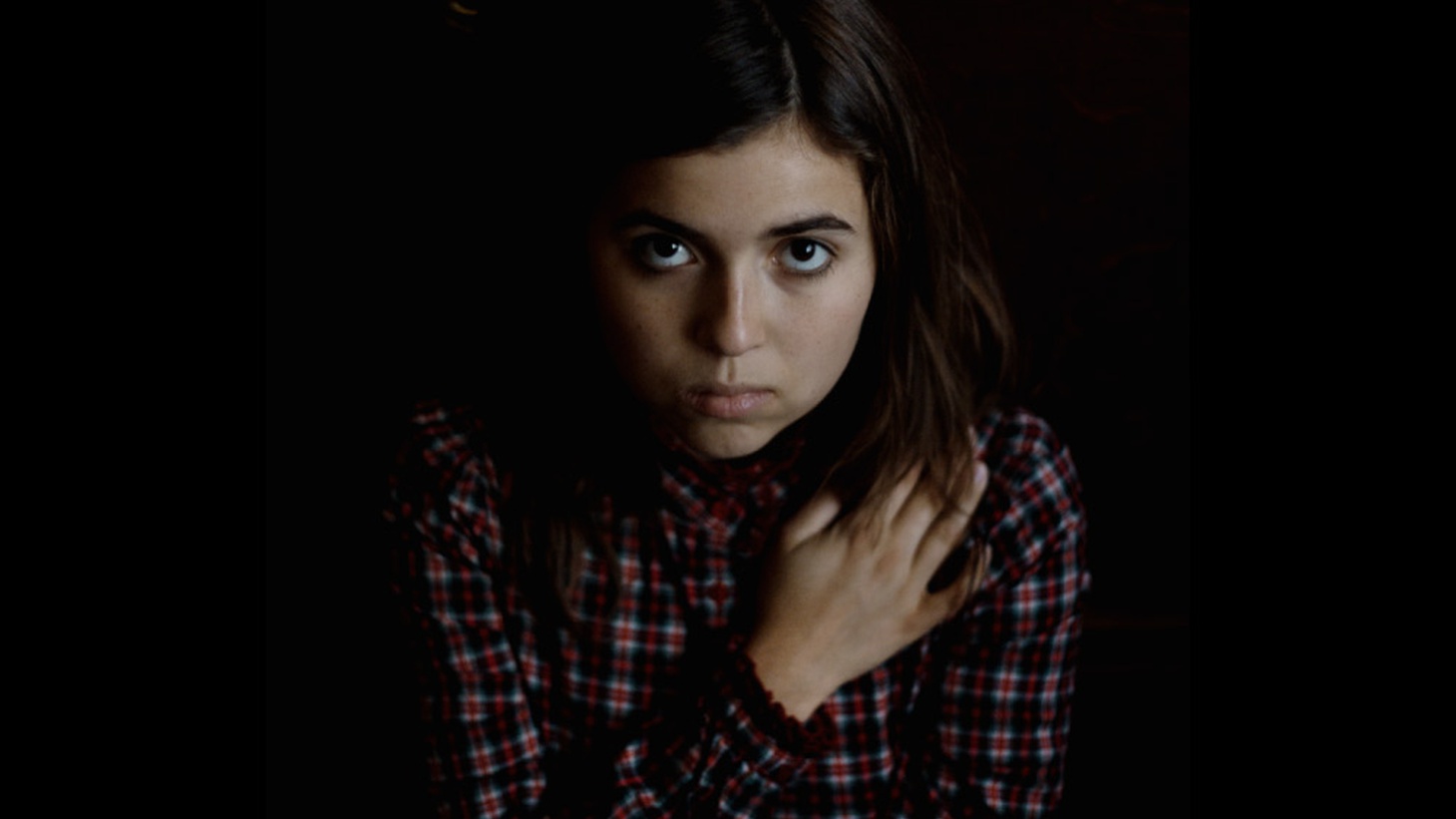 Young Brazilian-born cellist Dom La Nena has quickly made a name for herself, both as a session player (having collaborated with artists ranging from Jane Birkin to Piers Faccini) and as a solo artist. With her sophomore album Soyo, she takes a cosmopolitan approach, writing in Portuguese, Spanish, French and English, and recording in Mexico City, Paris and Lisbon. Co-produced by Marcelo Camelo of the acclaimed Latin Alternative band Los Hermanos, Soyo is an intimate listen, with every instrument played by either Dom or Marcelo, and we are excited to showcase these new songs when she returns to Morning Becomes Eclectic.