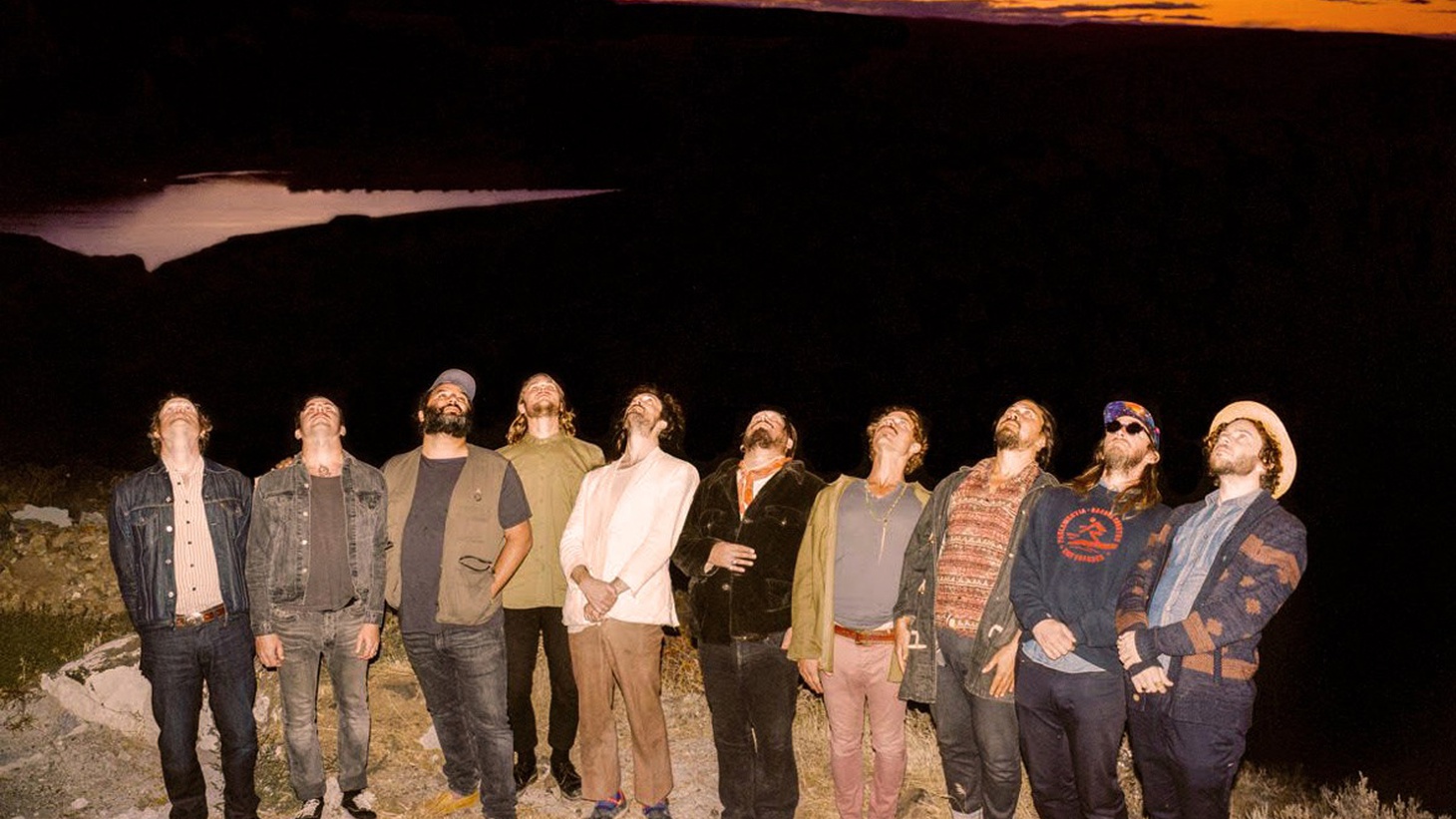 Edward Sharpe and the Magnetic Zeros is an ever-evolving group of merry music makers who make a triumphant return on their fourth album, PersonA. The band drops by our studio to share new songs in advance of the album's release on April 15 and before heading out to Coachella.