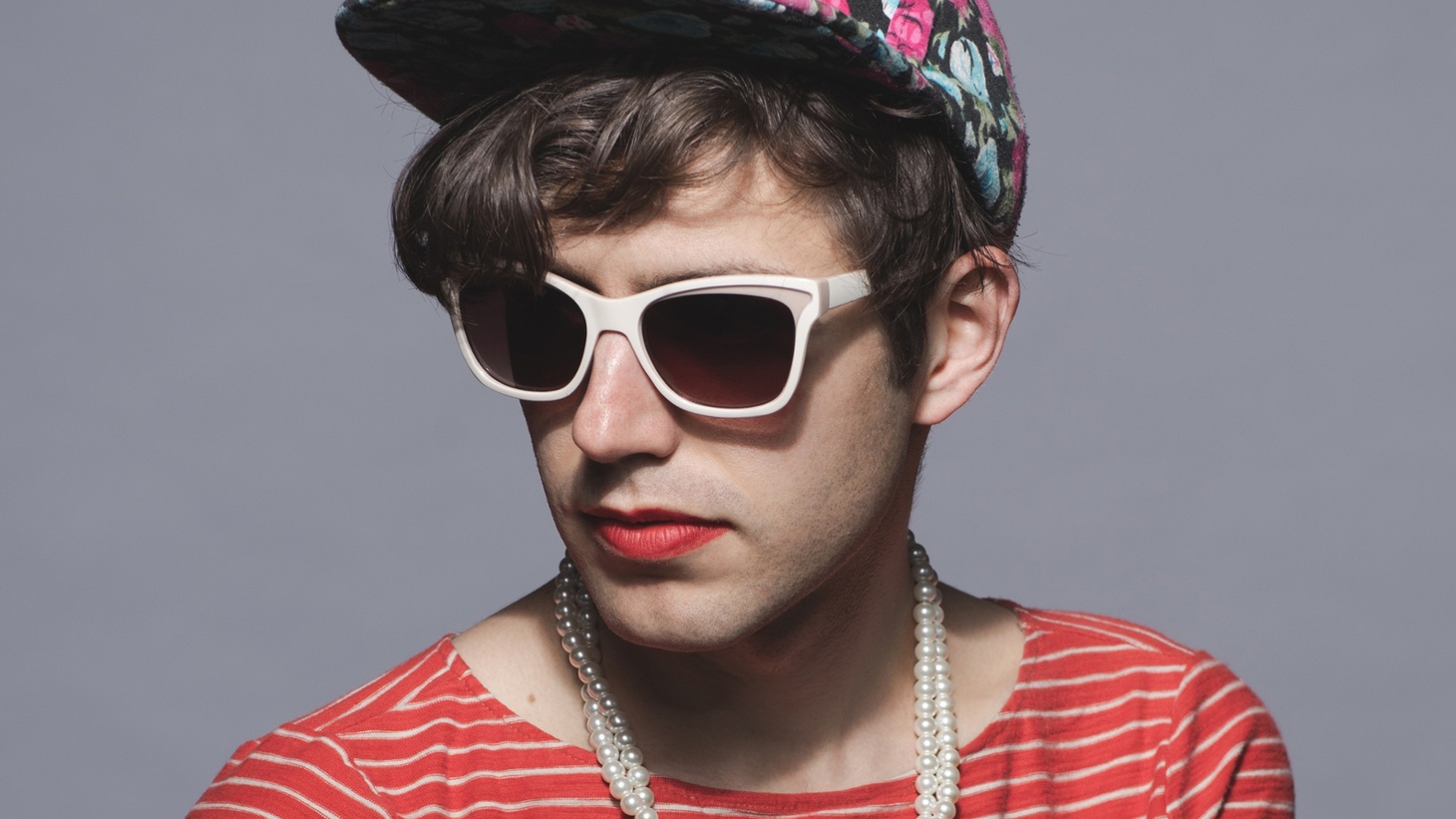 The Guardian UK calls Chicago native Ezra Furman “the most compelling live act you can see right now.” He counts Iggy Pop among his fans and is a critical darling in the U.S. and the UK. We welcome him for his Morning Becomes Eclectic debut in advance of his appearance at the Hollywood Bowl as part of KCRW’s World Festival on September 25.