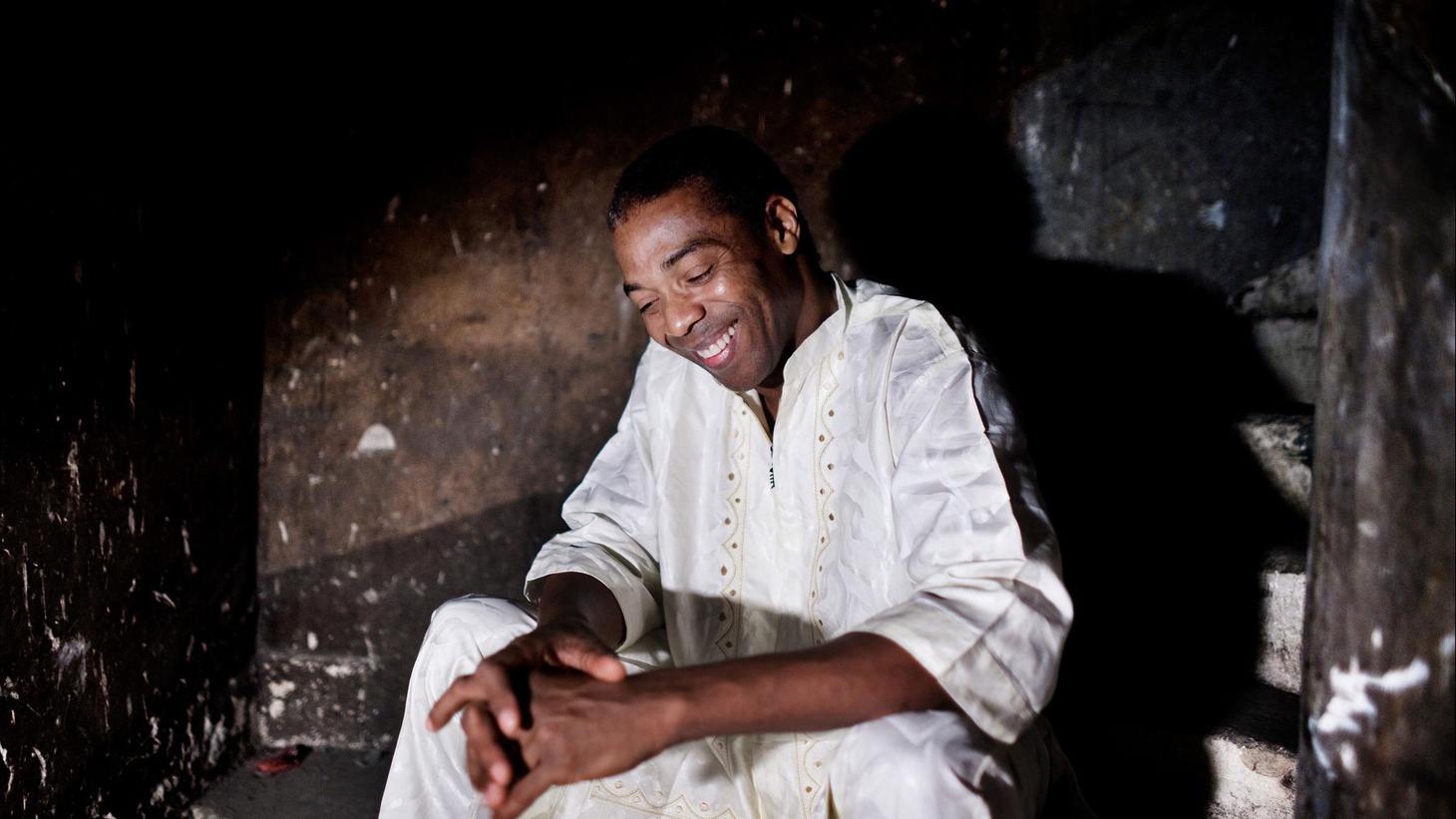 Fela Kuti's eldest son Femi Kuti grew up playing in his father's band. Naturally, Femi's music has the same DNA: Afrobeat anthems of dissent and fury with heavy funk. In 2011, Femi brought his own band, The Positive Force, to KCRW to celebrate the release of their album "Africa For Africa."