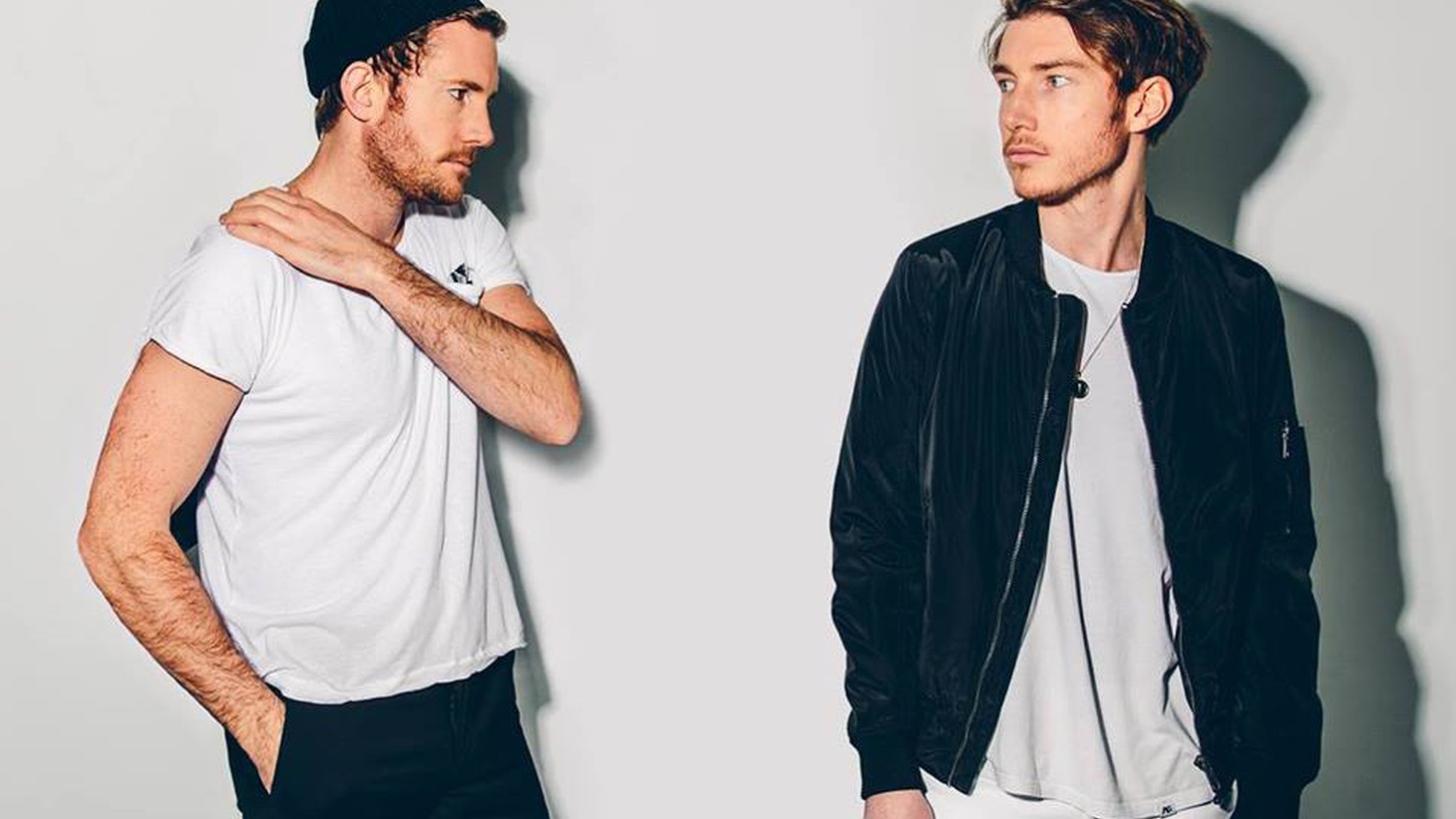 UK band Fenech-Soler released an album full of shimmery sweet pop delights that has prompted comparisons to Phoenix and Empire of the Sun, among others. They stop by our studio to play songs from Zilla.