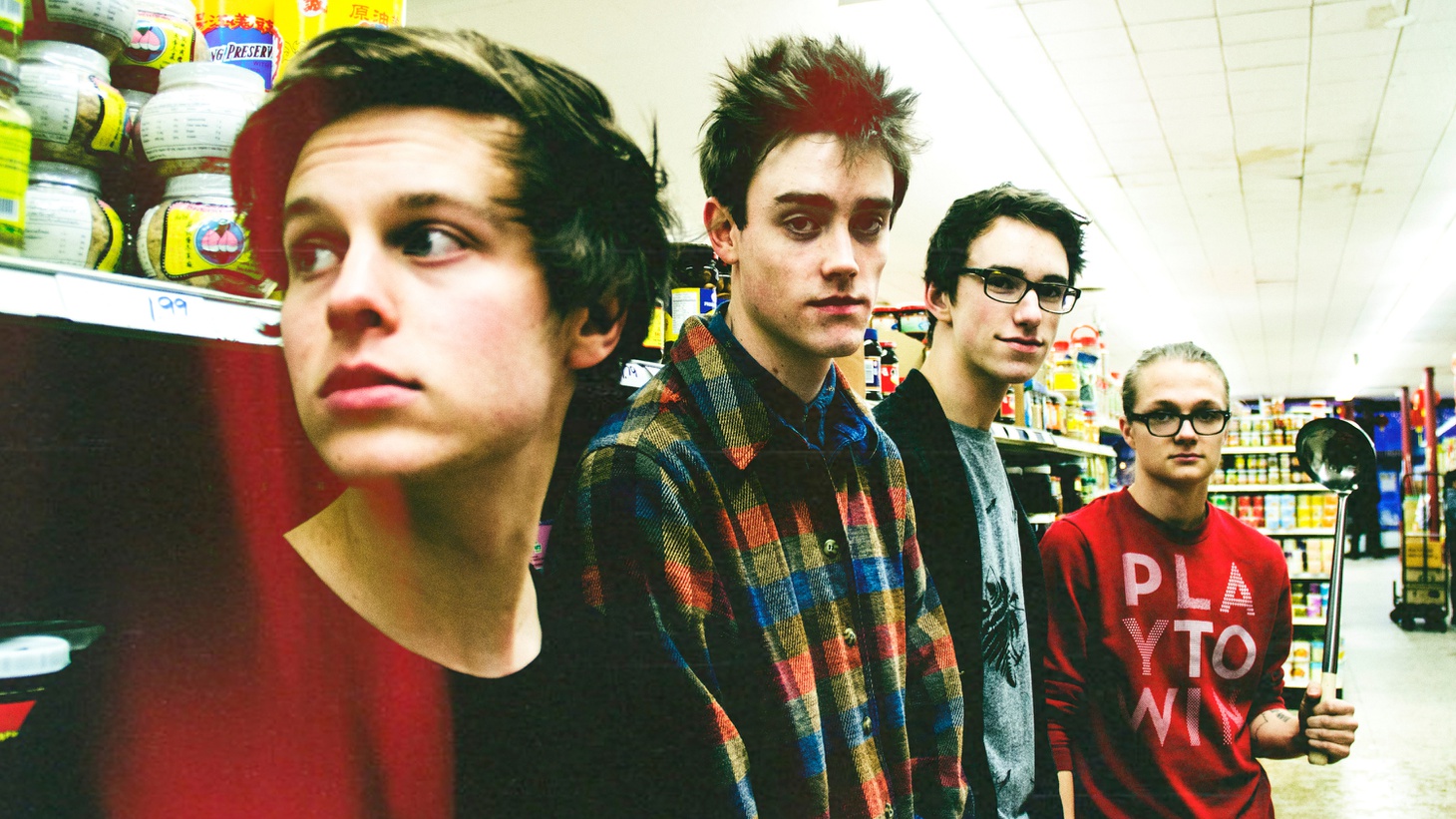 Young Minnesota rockers Hippo Campus emerged as a band to watch from this year's SXSW Music Conference and their star has continued to rise. The art-school grads released a perfectly poppy EP and they join us in studio in advance of their show at the Santa Monica Pier as part of KCRW’s Summer Nights series.