Music is in Hollie Cook’s DNA, as the daughter of S*x Pistols’ drummer Paul Cook. She got her start as a member of punk rock outfit The Slits and now makes solo music best described as tropical pop. It’s seductive, alluring and we look forward to hearing it live. 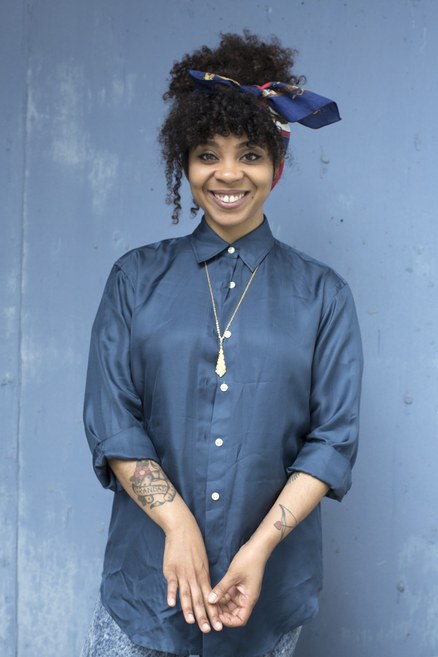 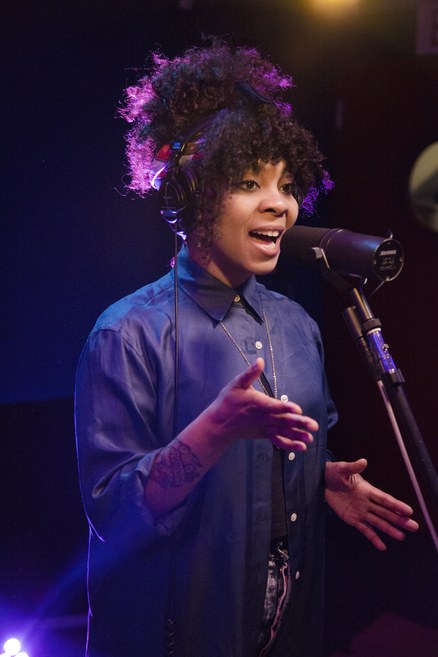 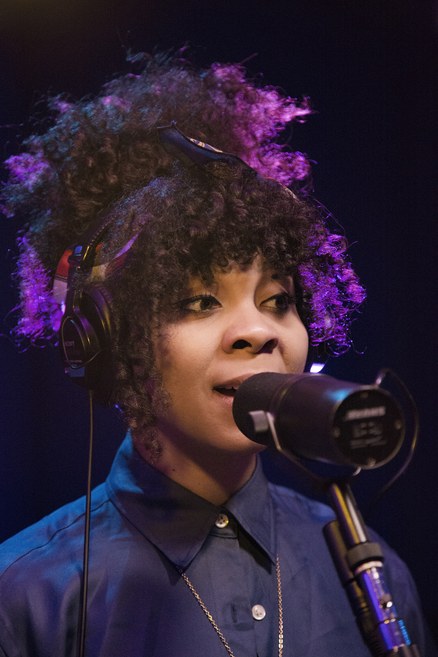