Beast Epic is the sixth album from Sam Beam under the moniker Iron & Wine. Everything was recorded live with minimal overdubbing, giving the songs a distinct vulnerability and, as always, honesty. He returns to our studio for a live set. 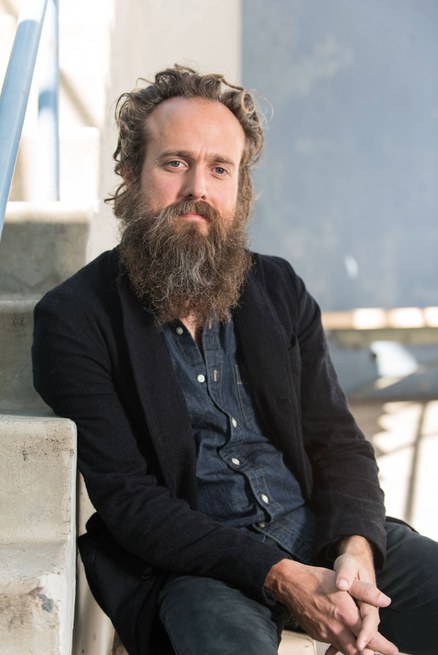 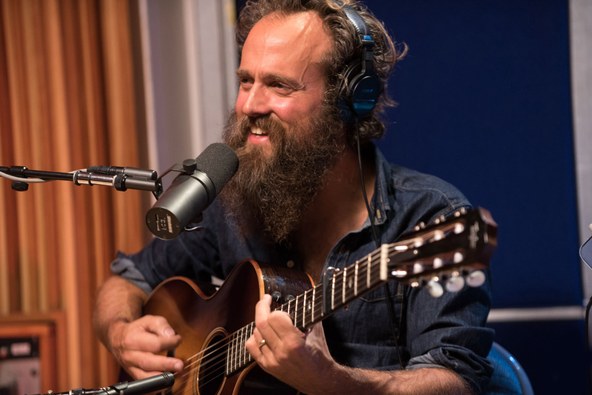 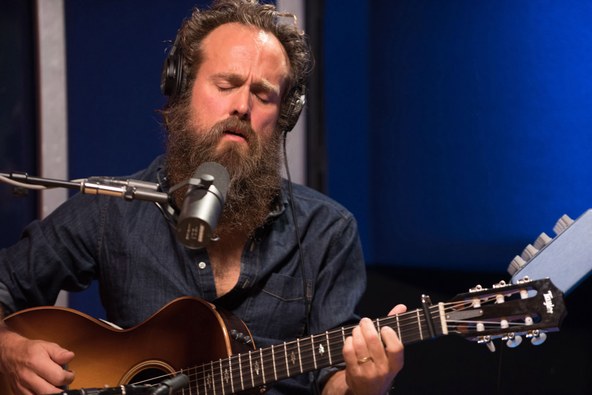